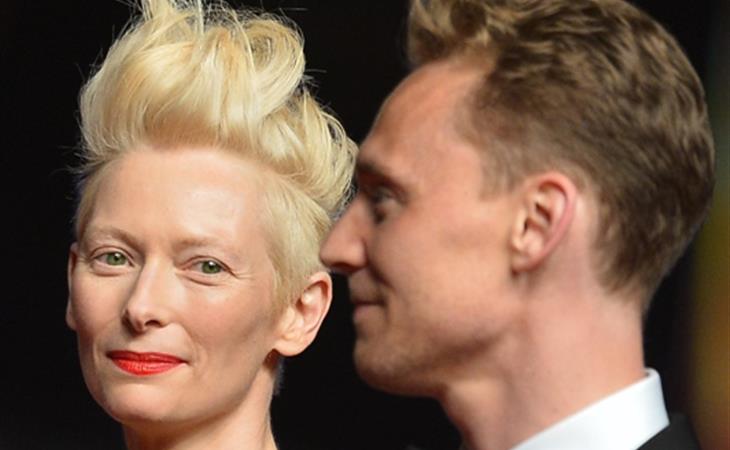 With Steven Spielberg, never the most controversial or daring filmmaker in a room, as the jury president, many expected the Cannes prizes to go to Hollywood-friendly films, but Spielberg surprised many when his jury picked the French film Blue is the Warmest Colour, adapted from a French graphic novel about a girl falling in love with an older woman, for the Palme d’Or. The film is noted for remarkable performances from Lea Seydoux and newcomer Adele Exarchopoulos, whom many have tipped as a breakout on the order of Audrey Tatou and Berenice Bejo.

Speaking of Bejo, she won Best Actress, for Asghar Farhadi’s The Past, which is sure to be a major contender come award season, in the Foreign Language category if nothing else, though Bejo will likely be a top contender for Best Actress, too. Bruce Dern pulled off an upset, beating Michael Douglas for Best Actor, for Alexander Payne’s Nebraska, yet another film that divided critics.

But those divisions are useful if you’re looking to handicap early Oscar odds. So let’s take a look at the emerging award season landscape because holy sh*t, you thought last year was competitive? This year is shaping up to be BANANAS. (Although we’re already one film down as Nicolas Winding Refn’s Drive follow up, Only God Forgives, actively turned off critics. And if Drive, which was superb, was too violent for the Academy, then Forgives definitely is.)

Blue is the Warmest Colour – The Palme d’Or is no mean prize, but Blue is too controversial for the more mainstream Academy. It stands its best chance as a Foreign Language entry, though Seydoux and especially Exarchopoulos, like Audrey Tatou, Marion Cotillard and Berenice Bejo before her, ought to figure in the actresses’ categories.

Inside Llewyn Davis – It won the Grand Prix, which is the runner up prize, and had critics heaping praise on the Coen Brothers and Oscar Isaac. The last time the Coens made a music-centric film they scored big with O Brother Where Art Thou?, and Davis also features a soundtrack produced by T Bone Burnett. This could be not only a major award player but a box office hit, too. Best Oscar odds are everything, because it’s the Coens and it’s a period piece, so the technical categories will be relevant, too.

The Immigrant – Though it was touted as Gray’s most accessible movie, it ended up dividing critics into “strongly admire” and “actively loathe” camps, as all his films do, but backed by Harvey Weinstein, you know it will figure into the conversation. Joaquin Phoenix won’t be much help—he hates campaigning too much and too openly—but Jeremy Renner ought to generate some buzz in the supporting category. He was largely overlooked at Cannes, but the Academy loves him and he’s mega connected, and his performance as a lovelorn magician is outside his wheelhouse of soldiers and crazy people. Still, he’ll be competing against himself with David O. Russell’s American Hustle, so Marion Cotillard, as the only thing critics agreed on about this movie was that her performance is stellar, remains the best bet.

Behind the Candelabra – It’s shamefully not eligible for the Oscars, but it ought to clean up at the Emmys and more particularly, the Golden Globes. I imagine there are some studio development execs gnashing their teeth over passing on Candelabra, given how it wowed critics at Cannes. And Steven Soderbergh is clearly not retiring, he’s just finding more fertile ground in TV, having taken on a mini-series as his next project.

Nebraska – It has to be part of the conversation just because it’s Alexander Payne, but a lot of reviews noted Nebraska is oddly disconnected and “cold”, so it’s not Payne at the top of his game. Its best odds lay with Dern and Bob Nelson’s screenplay.

Only Lovers Left Alive – Jim Jarmusch’s vampire film surprised many by being accessible and enjoyable, two adjectives not often associated with his films. It’ll be interesting to see if the Academy rewards Jarmusch for making a movie people will actually like, or if he’s punished for making a movie people will actually like. It got picked up by Sony Pictures Classics, which means it won’t get much of a boost as they spend about $10 annually on campaigning, but Jarmusch is a filmmaker who is always part of the conversation, for his writing at the very least.

All this and we haven’t even gotten to sure-fire award bait like The Monuments Men, Grace of Monaco, Gravity, Captain Phillips, August: Osage County, The Counselor, Mandela, The Wolf of Wall Street, Twelve Years a Slave, The Secret Life of Walter Mitty, Saving Mr. Banks…

It’s going to be a LONG award season.

Attached -- the amazing Tilda Swinton in gold with Tom Hiddleston and Bejo with her Best Actress award. 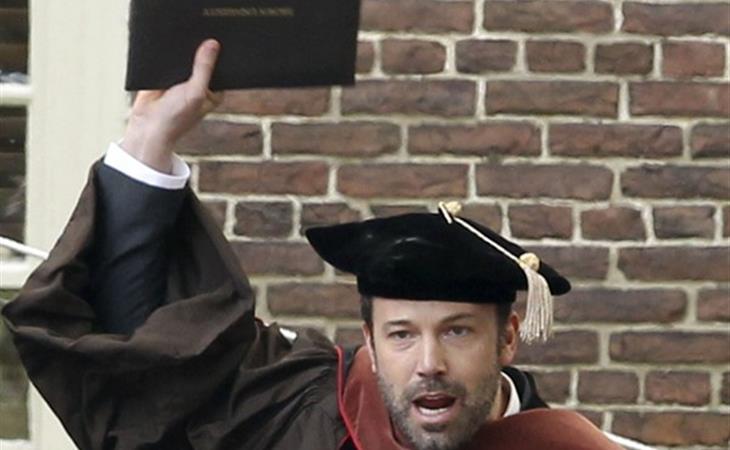 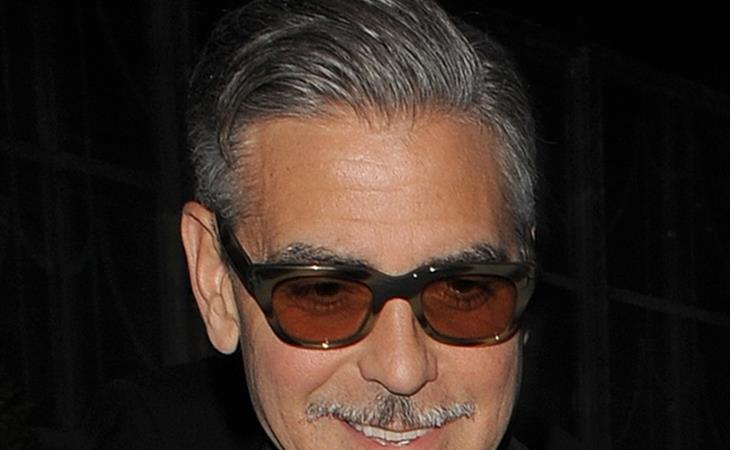 George and his ex ...without Stacy?