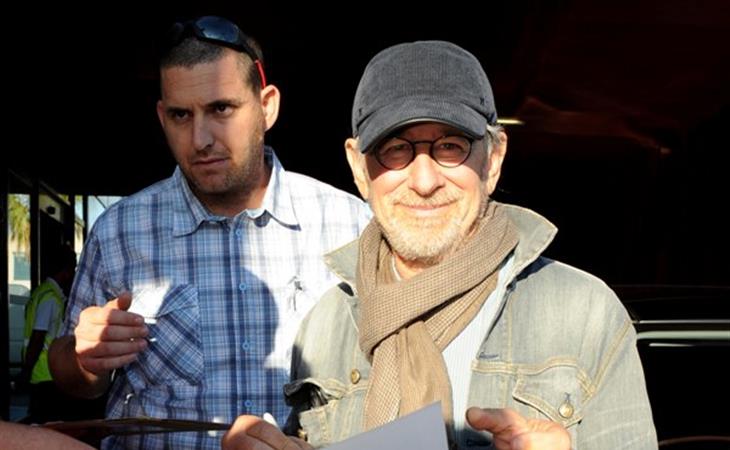 (Our Cannes coverage this year is sponsored by U by Kotex® and we want to send you and your best friend on a festival experience in Toronto with deluxe accommodations, spending money, and more. Click here for more information and to enter the contest!)

Did you see The Hollywood Reporter’s extensive report on the sex trade at Cannes? It’s CRAZY. And it left me wondering—how long before someone options it and turns it into a movie starring Carey Mulligan as a young actress led astray? Or it could be an action movie—Taken from the point of view of the kidnapped daughter. Because seriously, a lot of the stuff in that article sounds beyond shady.

The Cannes Film Festival starts tomorrow, though the business of selling movies is already underway, with Ryan Gosling’s directorial debut, How to Catch a Monster, leading the way as the first (and biggest) deal out of the gate. Will he be more or less Hey Girl-y if he turns out to be a legit director? The competition lineup is really strong this year, with a slew of Cannes-friendly directors represented, including James Gray, Nicolas Winding Refn, Asghar Farhadi and Jim Jarmusch. And that’s not including the filmmakers with Oscar appeal, like Alexander Payne and the Coen Brothers.

Because the competition lineup is so strong, I’m only focusing on highlights from it, but out of competition selections include James Franco’s directorial debut, As I Lay Dying, Sofia Coppola’s The Bling Ring, Ain’t Them Bodies Saints, a Sundance stand out starring Casey Affleck, Ben Foster and Rooney Mara, and another Sundance stand out Fruitvale Station. That last one is notable for the Michael B. Jordan fans among us—he’ll be getting a decent push come award season. The Weinstein Company bought the movie after Sundance, so he’ll have the full force of Harvey behind him. And of course the festival opens with the underwhelming The Great Gatsby, but now all I can think about is whether or not the models (“models”?) on Leo’s boat are just run-of-the-mill starf*ckers or part of the skin trade.

Someone please make a movie of Leonardo DiCaprio kidnapping Liam Neeson’s daughter at the Cannes Film Festival. Taken 3: The Takening. “One man. One mission. One film festival.”

Italian actress Valeria Bruni Tedeschi is the only woman in the competition lineup, with A Castle in Italy, which she wrote and directed, and in which she stars. If you know her at all, it’s from Munich, and I know nothing about this film—and can find little about it beyond the most basic plot description (“A family is forced to sell their Italian home”)—which is disheartening. Only one woman in competition and her film is getting totally overlooked. Super.

The one the studios wouldn’t buy

Steven Soderbergh’s Liberace biopic, Beyond the Candelabra, was, at least according to Soderbergh, deemed “too gay” by the studios, so he ended up making it with HBO as his backer. The trailer is very good, and Soderbergh always gets great work from Matt Damon. It’s really too bad no studio would bite—this has “trophy project” written all over it. It has to be a heavy favorite for the Emmys, based on pedigree alone. Probably not a strong option for the Palme d’Or though—they don’t bite on biopics.

That touch of Oscar gold

Speaking of trophy projects. Alexander Payne’s Descendants follow up, Nebraska, and the Coen Brothers’ highly anticipated Inside Llewyn Davis (not due in theaters until December) are both in competition. Nebraska is classic Payne—father/son roadtrip reunion—and has the distinction of being shot in black and white. Plus it stars Bruce Dern and Will Forte, which is an intriguing combination. MacGruber is a real actor?

Llewyn Davis shouldn’t need any introduction—Lainey has been all over it because of Oscar Isaac, who is tipped to break out, finally. The last time the Coens did a music-heavy movie, they got outstanding results. If Llewyn Davis is even half as good as O Brother Where Art Thou?, it’ll be a serious presence next year during award season.

And a guaranteed foreign language contender is Asghar Farhadi’s The Past, starring Berenice Bejo (The Artist). Farhadi was straight-up robbed for A Separation last year, so he’s due for a makeup win anyway, but he also happens to be one of the best filmmakers from the Middle East, and there’s good buzz from Europe about The Past, particularly for Bejo’s performance. She’s an early favorite for the Best Actress prize at Cannes, and it’s a strong contender for the Palme d’Or, too.

Takashi Miike, one of Japan’s best genre directors, has a pretty slick thriller with Shield of Straw, which sounds like a better version of SWAT. It’s about an accused child killer who has to cross 750 miles in police custody while the public hunts him in response to the murdered girl’s family placing a bounty on his head. But it’s not Miike that’s getting all the attention for a (potentially) uber-violent action flick. No, that honor goes to Nicolas Winding Refn and his follow up to Drive, Only God Forgives. It’s a revenge plot but what really matters is 1) The Gos will dropping his steeze all over the Croisette and shut up, Cannes Gos is the best Gos, and 2) the last time Refn and Gosling were at Cannes it lead to many delightful bromantic moments. I look forward to the photocall very much. Like Drive, Forgives is probably too violent for the big prize, but Refn and/or Gosling should be in serious contention for writing/directing/acting prizes.

There’s no predicting Jim Jarmusch. He’s made a movie about a pair of vampire lovers, played by Tilda Swinton and Tom Hiddleston, who get disrupted by her little sister, Mia Wasikowska. Whatever you’re thinking the movie will be like, it won’t be that. Jarmusch never makes the movie you think you’re seeing. It makes him equal parts interesting and frustrating. This was a late addition to the competition lineup, and I’m glad it made it. The combination of SWINTON on the red carpet and Hiddleston’s potential for unintentional comedy in interviews ought to make for an entertaining appearance.

The French f*cking love James Gray. They LOVE him. He’s never had the kind of success in America that he has in Europe, but that might change this year with The Immigrant. The Weinstein Company actually picked it up last year and held it for 2013—they’re mounting a serious campaign which will kick off at Cannes. Gray is no joke, and he’s got an award-friendly cast with Joaquin Phoenix, Marion Cotillard and Jeremy Renner, so even if it doesn’t play at Cannes, this should be a major player in the award season. But between Gray’s stature in Europe and the backing of Weinstein, The Immigrant has a real shot at the Palme d’Or. 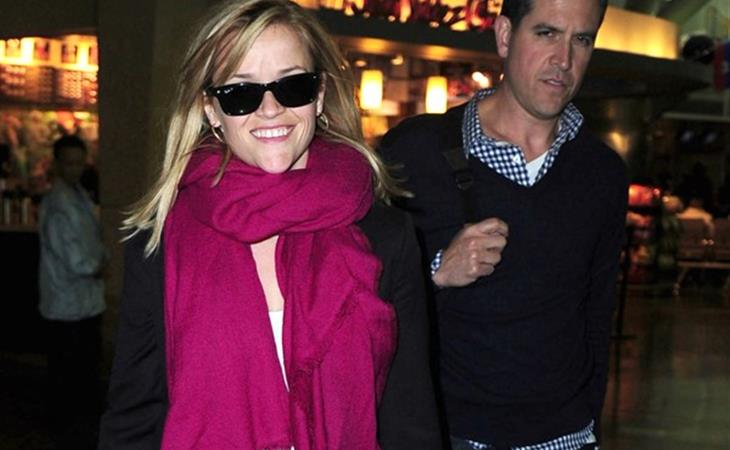 DO YOU KNOW I’M BLONDE AGAIN? 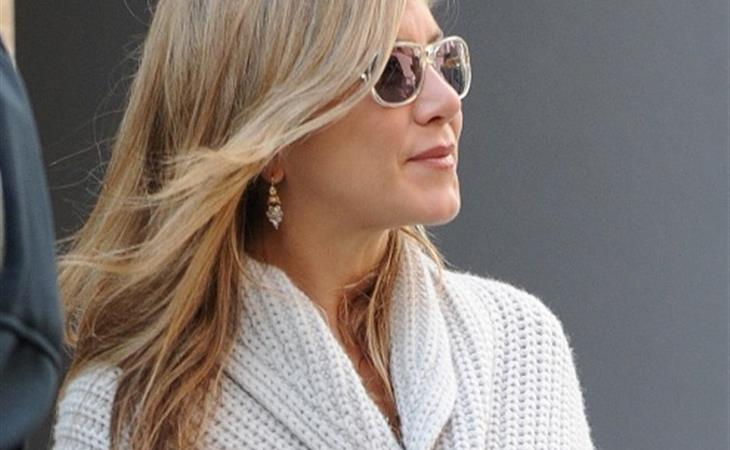 Meryl Streep and Tom Hanks film The Papers in NYC