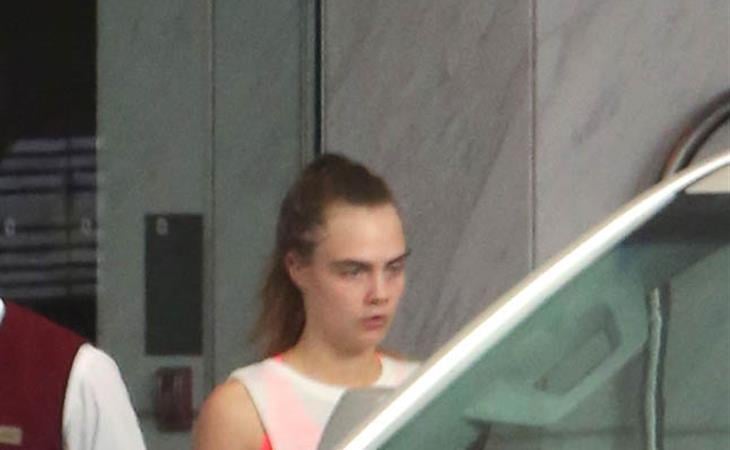 Cara Delevingne was interviewed by Good Morning Sacramento recently to promote Paper Towns. I interviewed Cara last year at TIFF. I found her beguiling and sweet and real. None of that showed up this time though, with this particular outlet. But there were problems on both sides.

First of all, they called her Carla. And then they asked her if she’d actually read John Green’s book. So she replied sarcastically. After that, they wondered whether or not she focused better when she was busy because otherwise, if she wasn’t busy, she wouldn’t be able to concentrate. You can see her think about the question, perhaps take it the wrong way – like, you’re probably distracted and unreliable if you have too much time on your hands – and answer with an edge. They picked up on that edge and called her out on her mood, which got her back up even more, and so she sassed them. They sassed her right back, basically patting her on the head and telling her to take a nap. After the connection was cut off, they shat on her some more for being a brat. Here’s the video:

No, the questions weren’t great. Not knowing her name isn’t great. It’s one interview of dozens. That’s how they set up these press days. She sits in a dark room and they link up one morning show after another across the country. That’s part of the reason why it can be so awkward. Because you’re not in the room with the person you’re interviewing or the person who’s interviewing you. You can’t pick up on physical cues. There’s always a delay between the monitor and the audio. They’re the worst. I’ve been on both sides of this and it’s never been my favourite.

But you suck it up, don’t you? Because there’s no way you come out looking good when you snap back, not on live TV. On live TV, they’ll always have the last word. So even though Cara’s a fighter, effective fighters are smart. This, strategically, was not a smart move. It wasn’t smart and it wasn’t experienced. And while she may be able to make a case for herself that those anchors weren’t exactly gracious, they’re not the ones with the spotlight. I don’t even know their names. Her name is the one making the headlines… and not for a reason that benefits her. Ultimately you’re responsible for your own brand. If her brand right now is to be considered among the Jennifer Lawrences and the Emma Stones of the world, there’s more work to do. 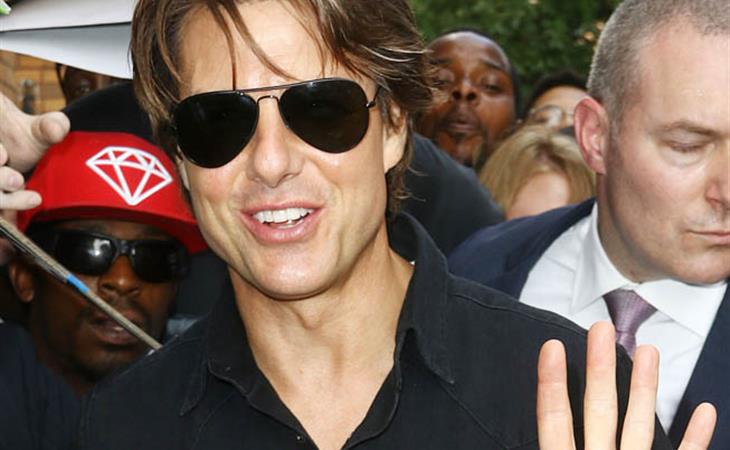 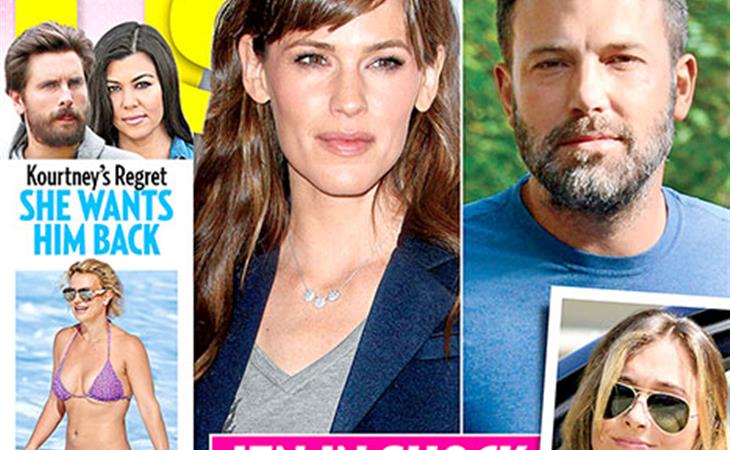 Ben Affleck and the nanny