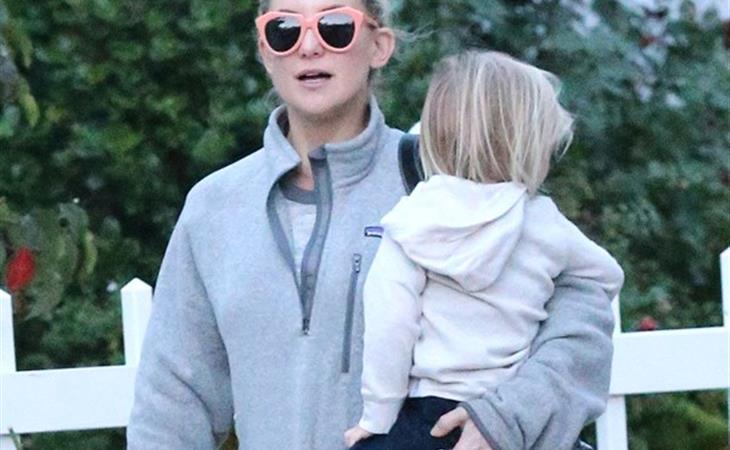 Saw these photos and got to thinking...what happened with Kate Hudson's career? She went from Promising Young Movie Star to Bad RomCom Girl to Small Part on TV/Fashion Girl. Current IMDB roster looks weak. Parallels with Katherine Heigl inevitably pop up in my head, and yet KH doesn't have any personal reputation issues. So...where should she go next? And where does she WANT to go?

Let’s call this prospectus How to Lose a Career in 10 Days. It’s not quite that bad, of course—Kate Hudson is still working, after all—but there is no denying that she has never lived up to the promise of Almost Famous. Personally, I think that movie is overrated and I am in no way surprised Hudson’s career has dwindled so much. Hudson is a likeable screen presence and she benefitted from Cameron Crowe’s director’s crush making her look as good as possible. But no other director has ever managed to make her as convincing as Crowe did, nor has Hudson particularly applied herself over the years.

The number one culprit of what went wrong with Kate Hudson is romantic comedies. Following Almost Famous, she made seven rom-coms plus two other movies that prominently featured romantic plots but leaned a little more heavily on the comedy part of the equation (Raising Helen and You, Me and Dupree). That’s nine romantic movies in as many years, and none of them were good. A few, however, did make money, led by How to Lose a Guy in 10 Days, which made over $100 million domestically—Hudson’s biggest hit to date is ten years old. So here are the two principal problems for Hudson: 1) She does not make good movies,  and 2) she can’t be counted on to deliver box office.

Obviously she wised up to the first fact, because in 2009 and 2010 she attempted to make serious, award-baity movies with Nine and The Killer Inside Me. Both movies were flops and neither was particularly well received—though to be fair, Nine did net Penelope Cruz an Oscar nomination, which seems counter-intuitive because overall the reviews were pretty terrible—so they didn’t do anything to distinguish Hudson or revive her reputation as a serious actress. How did she follow up back to back losses? More romantic comedies. A Little Bit of Heaven and Something Borrowed are two of Hudson’s lowest-rated movies; Heaven was damn near direct to DVD. So the dramas didn’t work out and she’s completely depleted public goodwill with too many sh*tty rom-coms—what’s left?

Television! Hudson has a recurring role on Glee, but where that was headline news for Gwyneth Paltrow, I was not aware of Hudson’s involvement until I started researching for this prospectus. Maybe TV isn’t working out so well, or maybe it’s just Glee. Maybe another show—perhaps a starring vehicle?—would do more for her profile and reputation. But she isn’t pursuing a TV gig. No, Hudson is working back-to-back on movies, focusing on indies. It’s not a bad call—she has to remind people that one time thirteen years ago they thought she was a good actress—but none of the films are particularly notable. Wish I Was Here ought to be good for some press coverage because it’s Zach Braff’s Kickstarter-funded project, but the movie itself isn’t lighting my fire. It sounds like Garden State with Kids.

Hudson’s partner in romantic comedy crime, Matthew McConaughey, has undergone a career revival over the last couple years, so it is doable. But McConaughey is actually a really good actor who was just lazy for a while and then woke up one day and decided he wanted to be a real actor again. I’m not sold on Hudson possessing that kind of talent. She has so many connections, got a great start in the industry, and has had opportunity after opportunity, but she has not shown any real ability to do anything other than be adorable.

Clearly she’s strategizing, choosing indie fare that could boost her credibility, but will it matter when she hasn’t made a proper good movie in over a decade? And that’s if you’re being generous and counting Almost Famous as a good movie. (I don’t, but I accept I’m in the minority on that.) Nepotism comes up a lot in Hollywood, and while it can totally give you a leg up starting out, eventually you have to be able to deliver. 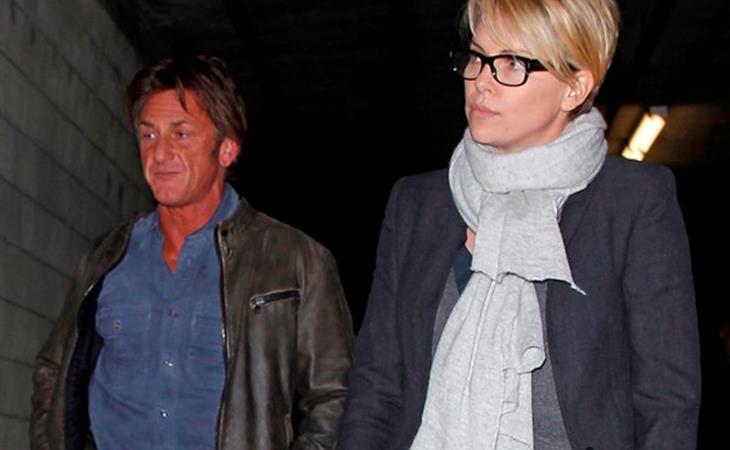 A movie but not dinner 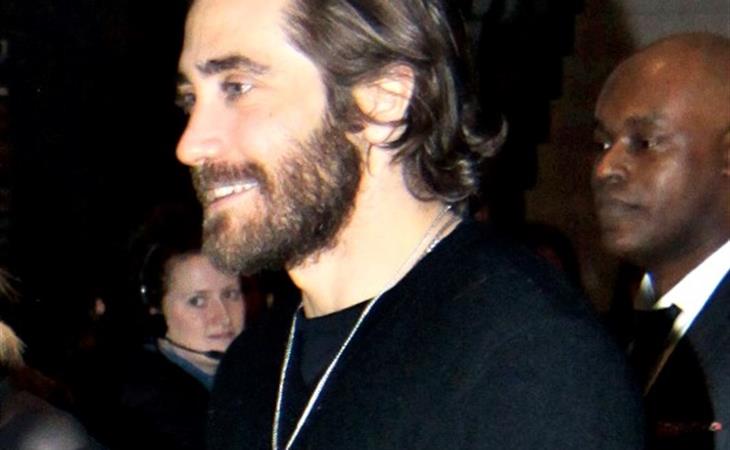 Jake de-thins and is single again?