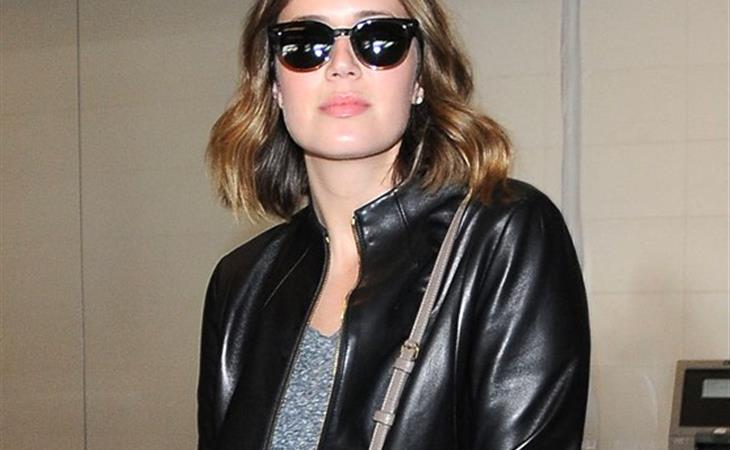 I've always been a huge fan of Mandy Moore—always. Music, movies (as truly awful as some of them are), everything. And for the last few years, she’s been teasing a new album and chasing TV pilots. Now that she’s scored a recurring role in Fox’s “Red Band Society” (which looks...decent if not promising), seems to be moving closer to actually recording a new album (working with Mike Viola again, plus she laid down some background vocals on Ryan Adams’s self-titled new release), and has a monthly beauty picks column on Byrdie.com, is it time for a Mandy Moore career prospectus?  Please!


Aw, Mandy Moore. She was what, the fourth-rate Britney Spears? In 1999 there was Britney, then Christina Aguilera, then Jessica Simpson, then Mandy Moore. That’s the order of precedence. Out of all of them, Moore is the one who never really took. They’ve all found post-pop-tartlet careers—although Britney’s is kind of as a living artifact from that era—but Moore, despite working a lot over the years, has never really found her niche. It’s too bad, really; I quite like Mandy Moore. Saved, Tangled, Scrubs—how did that piece of work Katherine Heigl get such a determined chance to be a movie star when sweet, harmless Mandy Moore didn’t? And don’t say it’s the pop tartlet thing, because by the time Heigl was getting her break (late aughts), Moore had already done Saved and stints on Entourage and Scrubs. Why Heigl? Why not Moore?

Mandy Moore is not a case of repeated bad decisions. She’s made the best of her options, it’s just that the top-tier stuff has never been on offer for her. She has made her fair share of bad movies, which has undoubtedly hurt her over the years, but she’s done good work, too. Enough good work to warrant more chances. It’s just that none of those chances have panned out (see also: Her repeated bad luck during pilot season). And that’s where luck comes in.

No matter how talented you are, or how hard you work, when it comes to the entertainment industry, you still need a healthy dose of luck. This Nerdist podcast with Clark Gregg—a talented guy who knocked around for years before getting lucky with Marvel—includes a great discussion of just how demoralizing auditioning is (it’s a big part of why actors are such f*cked up people), and how little control an actor has over what roles she gets. When thinking about Mandy Moore, Gregg’s comments on auditioning leapt immediately to mind.

Because Moore can’t control the perception that she’s the knock-off of someone else. First it was Britney, then later, Heigl. Keeping in mind that everything is relative and we’re talking about the difference between being a jobbing actor and a movie star, luck has never gone Moore’s way. Tangled is the biggest hit of her movie career, and it was a vocal performance. None of her other movies have even broken fifty million in box office, so she’s certainly not a box office draw. All she needed was one movie to break out, like 27 Dresses did for Heigl, and she would’ve been on better footing. But it didn’t happen.

Television hasn’t been much kinder. She’s done memorable guest arcs on popular shows, but has never managed to land her own headline gig. She’s actually had a pretty rough time in TV land over the last couple years. Moore has been around the block several times during pilot season, never getting a pick up and, worse, got released from an ABC pilot (which also didn’t get picked up). But it’s not like she’s not trying. The answer to so many career prospectuses is “try TV”, but Moore is, it just isn’t working out. It’s that luck thing again. She just doesn’t ever seem to be in the right place at the right time. That may be changing with a recurring role on Red Band Society, but well, network TV isn’t the most stable place to be these days.

There isn’t an easy fix for Mandy Moore. There isn’t something she should be doing—she’s already doing everything she can. She does work, even if it’s not particularly distinguished (like Hallmark Hall of Fame Christmas movies), and she has built a good career as a voice over artist. That’ll pay the bills while she keeps rolling the dice on TV gigs. And then, too, there is her recording career. Supposedly she has a new album in the offing, to be produced by her husband, Ryan Adams, though it was supposed to come out like, two years ago and didn’t. All she can do is keep on keeping on, and hope some luck finally goes her way. 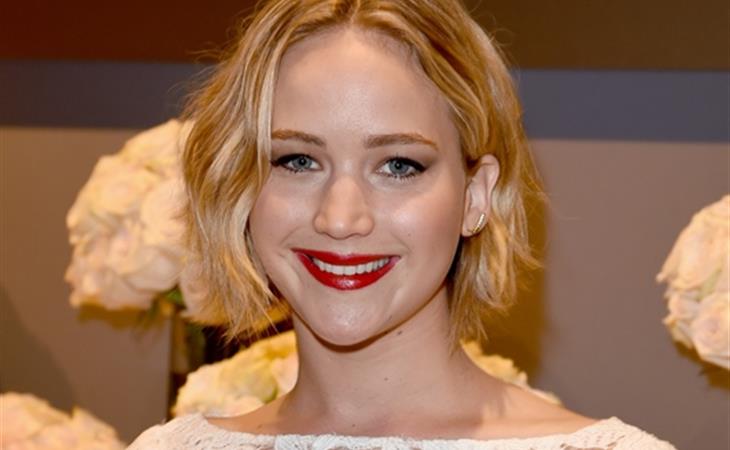 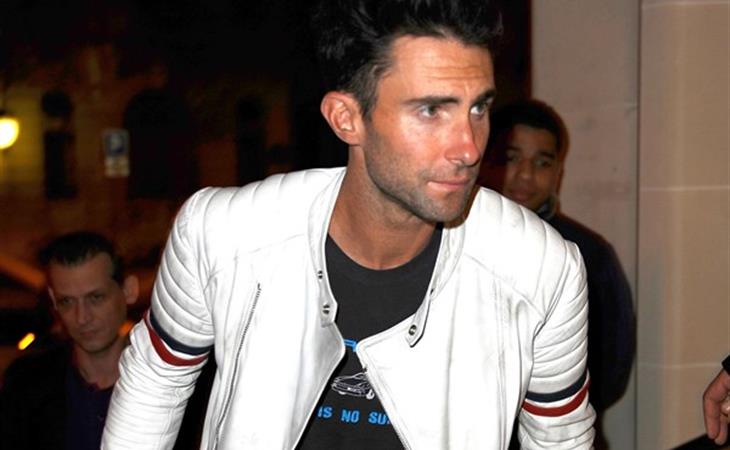