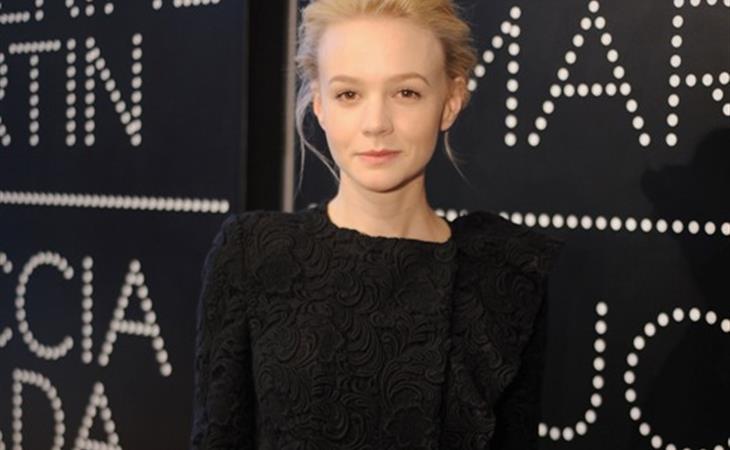 Miuccia Prada dressed Carey at her wedding. Carey is wearing Prada here. There’s no doubt Carey will be in Prada on the carpet tonight. And she’ll likely also be in Prada when Gatsby opens the Cannes Film Festival in two weeks. As you know, Carey prefers understated over in your face. The point of Cannes however is IN YOUR FACE. Excess. Over the top. When Moulin Rouge went to Cannes, it was a mega spectacle, with Nicole as the focus. Gatsby may be an even bigger spectacle. Speaking of Nicole, as you know, she’s one of Baz Luhrmann’s favourites. Conveniently she’ll be there too, as a festival jury member this year. Normally at Cannes, those involved with the featured film at the Palais are the ones who arrive last on the tapis rouge. Does that custom apply to Granny Freeze?

Just for fun, I’m also attaching photos from Moulin Rouge at Cannes in 2001. It was 3 months after she and Tom Cruise announced their separation. She has never been more popular.

PS…have you entered the “Festival Hopping with U by Kotex®” contest yet?  Cathy A. and Catriona O. did and they’ve each won a $150 Shoppers Drug Mart gift card for their efforts.   More gift cards are up for grabs for each day until the contest closes.  Click here to enter and for full details. 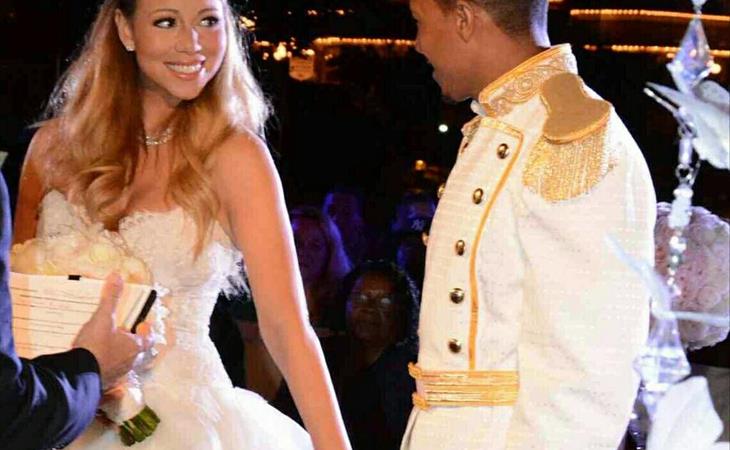 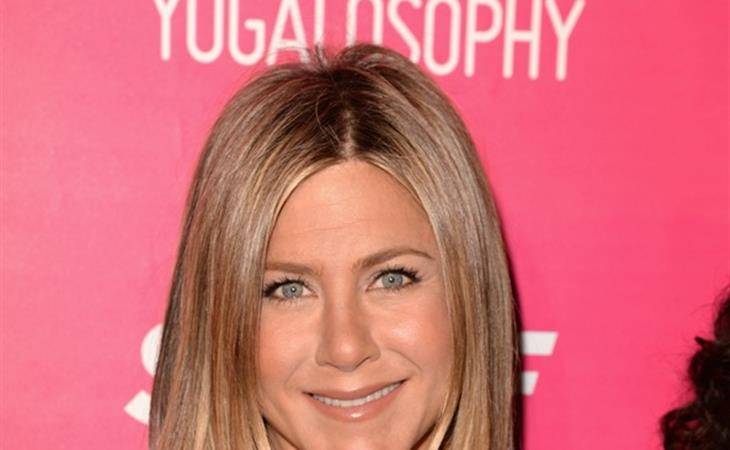