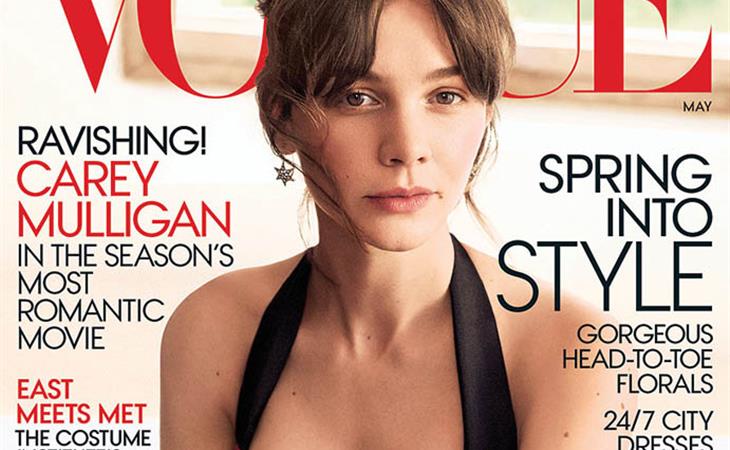 Carey Mulligan: “The One”

When Blake Lively had her baby, I predicted that she’d hold back the James for a VOGUE exclusive to promote The Age Of Adaline. That turned out to be wrong. Anna Wintour did not put her on the cover. She put Carey Mulligan on the cover for Far From The Madding Crowd. It’s the kind of choice you expect from Anna, or expected from Anna, before, you know, what happened last year with Kanye West and his wife, even though more people know Kanye West’s wife and Blake Lively. The truth is Carey Mulligan is not big-time recognition. As I mentioned a couple of weeks ago, there are a lot of pop culturally engaged millennials who have no idea who she is. I don’t understand this. Because she, to me, is The One.

It’s what Stephen Daldry calls her in the VOGUE article: “The One.” Then he compared her to Laurence Olivier. Daldry currently directs Carey in Skylight on Broadway, co-starring Bill Nighy. This is how Bill Nighy describes her:

This is porn for me. Reading praise about one of my favourites from my other favourites. And if you’ve seen her in, like, anything she’s ever been in, you understand. She’s magnificent. Part of it is due to raw talent, of course. But it’s also because she has no desire for you to know her. She tells VOGUE that it’s important for her to keep changing, to not be familiar in any way, so that she can properly play her parts. So maybe that’s why she’s invisible to the Instagrammers? That’s what she says she doesn’t care about. And even though they all say that, in her case, I totally believe her. But I always believe her. I believed her in An Education, I believed her in Wall Street, I believed her in The Great Gatsby, I definitely believed her in Shame, and I believe her in this VOGUE video when she’s obviously playing like an idiot pretending to be a New Yorker. But during the interview parts? When she’s just talking normal? Rationally I know it’s supposed to be a joke…but she’s still SO convincing! Also I just love listening to her voice.

Click here to read the full VOGUE piece. If we can’t agree on Carey Mulligan, I don’t know if there will ever be any hope for us. 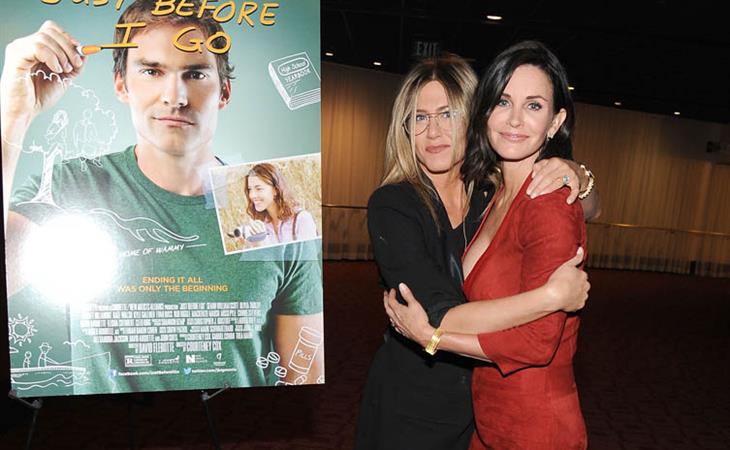 Courteney Cox and all her friends 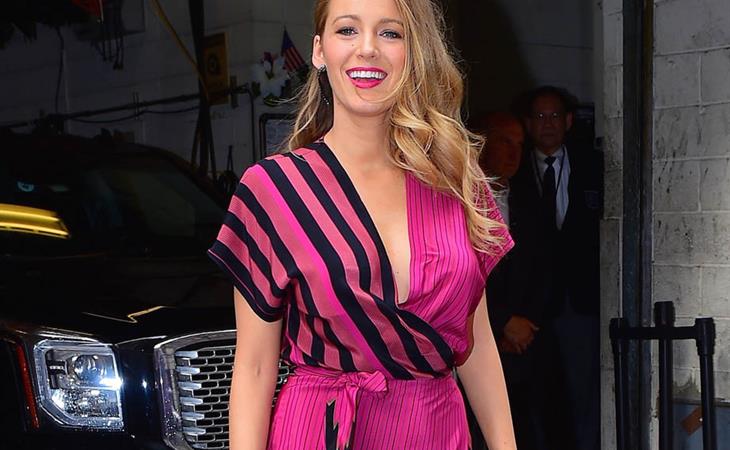 It’s not even noon…