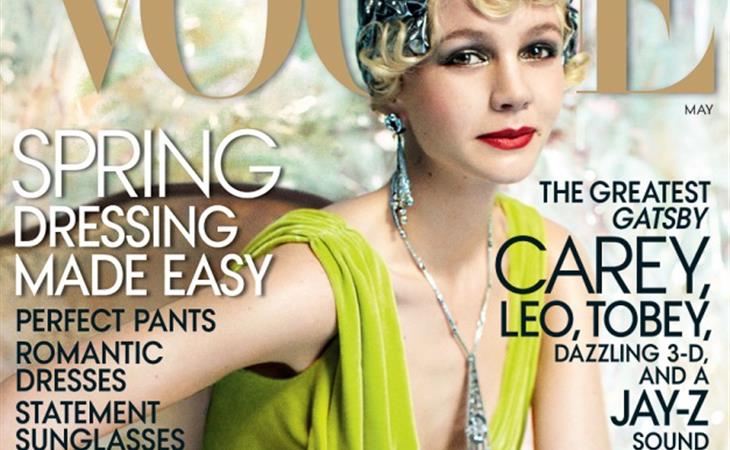 A couple of weeks ago, when I was posting this article about Emma Watson, but really about Julia Roberts, I sent a video of that scene from Pretty Woman to Duana with a jizzy message about Julia attached. Duana, who appreciates Julia Roberts more than anyone else I know, wrote back:

She was a STAR. There hasn't been one since. Period. Maybe Carey Mulligan. I love her. I love that movie.

It is a different time now. Julia Roberts might not be Julia Roberts if this were her time. And of course, personality-wise, there are very few similarities. But if we’re talking about onscreen presence, and that rare ability to light every frame with nothing more than a widening of the eyes or a twitch of the mouth (Julia’s really great at that move), Carey does indeed have It too. She obviously had It all over An Education. And it’s why she became the undisputed Daisy in Baz Luhrmann’s upcoming The Great Gatsby, when she was one of the last to audition, after which Leonardo DiCaprio declared admiringly:

This quote (part of a Luhrmann anecdote) appears in the new issue of Vogue featuring Carey as Daisy and she is styled so beautifully, not even Mario Testino could ruin it with his lack of imagination. I love this editorial. And I imagine Duana will too, especially that green velvet vintage-inspired dress on the cover.

Excerpts from Carey’s interview are making headlines now, particularly her comment about Daisy being like a Kardashian. As I wrote the other day about Robert Downey Jr’s GQ piece (click here for a refresher), some articles should not be excerpted. An article about Kellan Lutz? Go for it. But when the subject is an RDJ or a Carey Mulligan? You need to read it in its entirety -- for context, yes, but also for flow, to really get a complete picture of who she is from the profile, and especially how she arrives at her conclusions. Which, in this case, was through studying archival information on F Scott Fitzgerald and his companions, and developing her character approach based on his creative inspirations.

Daisy was written as the symbol of a man’s ambition to be accepted into a society to which he would never truly belong. She was never intended to be profound. She was deliberately intended to be shallow, a girl who lived as though she was constantly being watched as opposed to a girl who just lived, authentically. Because ultimately Gatsby’s objectives -- his obsessions -- were hollow. If his ultimate goal was any more than an illusion, it would have undermined a critical point of the entire story: that the dreams we chase are often best left as dreams. And in the pursuit of those dreams, we manufacture false realities around ourselves.

By that interpretation, OF COURSE Daisy is Kanye West’s girlfriend. Carey is not wrong.

But you would know that if you read the Vogue article from start to finish.

And while we’re at it, on a meta, meta, meta level, Fitzgerald was always forthcoming about his goal for Gatsby -- he wanted it to be his masterpiece, for which he would be recognised as a literary great. You could say then that he was doing it to become a star. Not unlike how Gatsby was fronting for membership into high society and how the Kardashians perform to the camera in exchange for fame. Gatsby’s facade and the Kardashians’ were built on a series of mistruths. We are fortunate then that Fitzgerald had legitimate talent to support his aspirations.

Click here for the full Vogue piece on Carey Mulligan. 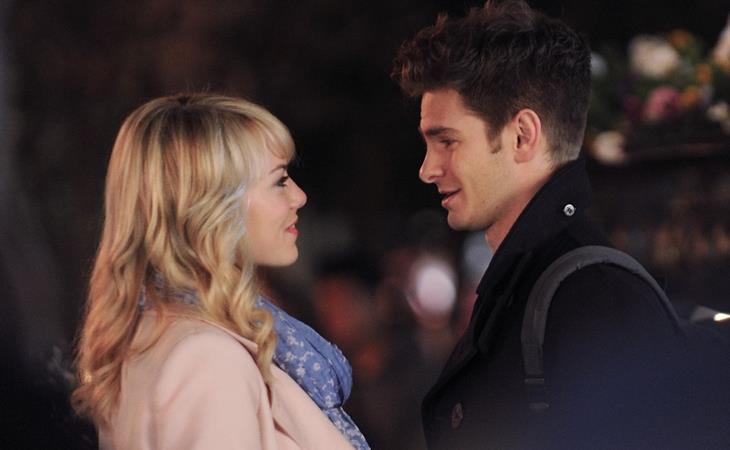 Are we still rolling? 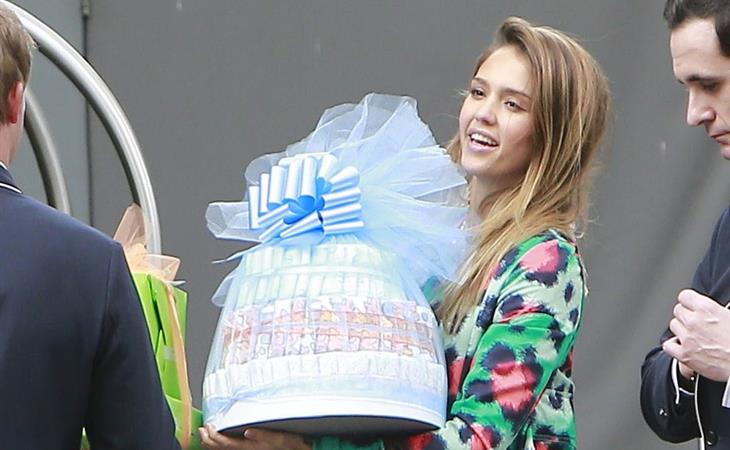