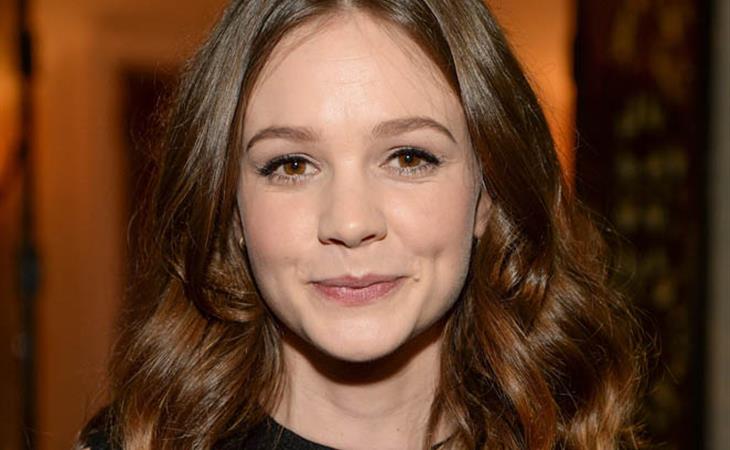 For a movie about the breaking point of the British Suffragette movement that saw marches and demonstrations turn to vandalism and arson, Suffragette is hella boring. A story that ought to provoke anger and inspire people to action instead provokes yawns and inspires people to check their watch. A historical look at revolutionaries and firebrands is inordinately concerned with making sure we like everyone on screen. Suffragette has some problems, chief among them the fact that a film about unconventional women has been rendered so very, thoroughly conventionally. This is your average historical drama, full of plucky heroes and scrappy underdogs, and opportunities to thematically unite the Suffragettes with modern political movements are repeatedly thrown away in favor of sentimental bullsh*t. The story of women getting the vote is riveting enough, we don’t need Mary Sue You and her marriage problems, too.

Suffragette opens with Maud, a character straight out of a Dickens novel played by Carey Mulligan. As a cold open, it works really well. We see the oppressive conditions of Maud’s brutal workplace, which includes sexual harassment, and we see her frustrating, soul-crushing reality as a low-income drudge, and we get a feel for the hopeless, opportunity-deprived world in which she lives. The shot of Maud contemplating a shop display featuring a woman leisurely lounging about is cruelly on point, at least until a rock is hurled through the window, shattering the barrier between Maud and this life of comfort and privilege which she will never know. And so Maud meets the Suffragettes and we’re off.

If this was a just cold open, just a way to establish the context for why Suffragettes were angry and what they were fighting for, it would work wonderfully. Spotlight uses a cold open to establish historicity for its subject, showing a young police officer observing a mysterious meeting between a lawyer, a young boy and his parents, and a priest. From this we get both the sense that Something Is Wrong and that whatever it is, it’s been happening for a long time. But after the title card, the film switches gears and settles into the grooves of a procedural, following the story and not the characters, who act instead as audience vessels for disbelief, shock, and finally outrage.

Suffragette chooses the characters over the story, which would have worked had the characters actually been interesting. But instead of focusing on actual historical members of the movement, Suffragette—written by Abi Morgan (Shame) and directed by Sarah Gavron (Brick Lane)—invents a bunch of cardboard stand-ins who merely represent types of people instead of being actual people. And it does this at the expense of real historical figures like Sophia Duleep Singh, which is, frankly, an outrage. Even though it’s an across-the-board better movie than Stonewall, the omission of Singh is as bad as that movie pushing aside Sylvia Rivera and Marsha P. Johnson in favor of a pasty farmboy no one gives a sh*t about.

But, we get Maud, who at least benefits from Mulligan’s gravitas as a performer. She is joined by Violet (Anne-Marie Duff) and Edith (Helena Bonham Carter), who are all part of Emmeline Pankhurst’s Women’s Social and Political Union, and soon enough Maud is participating in vandalism alongside her fellow Suffragettes. There are some interesting setups, like the cat and mouse game being played between the Suffragettes and the police, led by Inspector Steed (Brendan Gleeson). The police want to stop the destructive WSPU, but they don’t want to kill anyone and create a martyr for the movement. Likewise, the WSPU doesn’t want to actually harm anyone with their bombs, because then it would be all too easy for the government to crush them.

The whole movie could have been grounded by just this tension, and thus create a thematic link to today’s social justice and equality movements, but instead we keep going back to Maud’s domestic drama, which is much less riveting (Straight Outta Compton makes the same mistake). The smartest thing Suffragette does is consistently show the connection between economic oppression and political disenfranchisement, but that through-line is constantly interrupted by Maud Problems, which are not interesting because Maud is not interesting. The movie is so concerned with making sure we sympathize with her that she’s basically a greatest hits collection of oppression stereotypes. Suffragette is less about a movement and a moment that changed the world and more How Maud Got Her Groove Back. 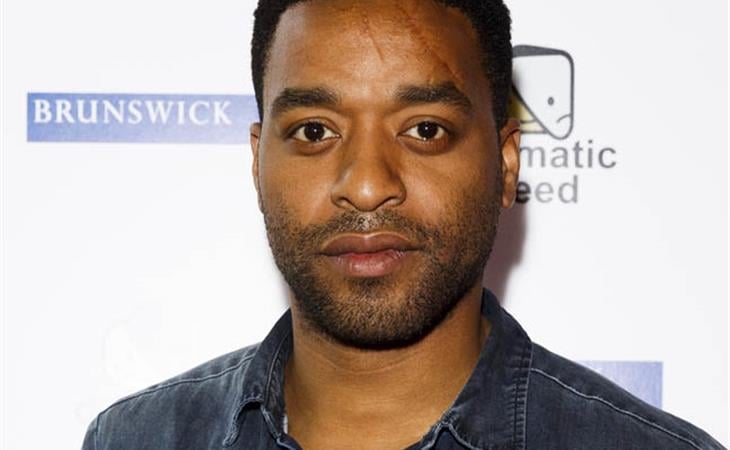 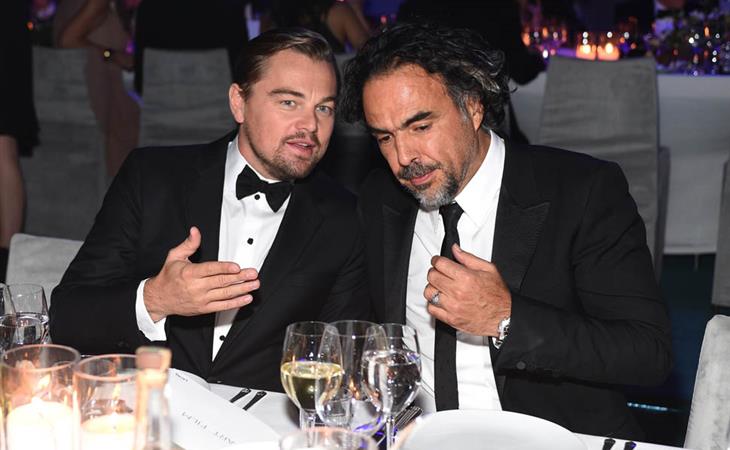