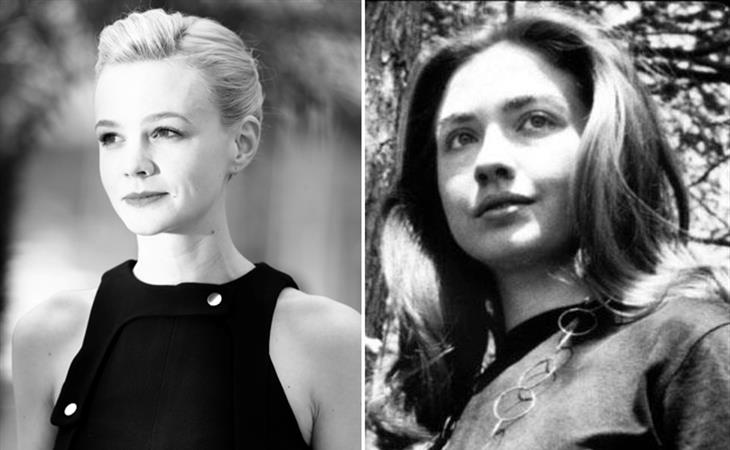 THR reported yesterday that Carey Mulligan is the top choice to play young Hillary Rodham in a biopic about the former first lady experience working on the committee to impeach President Nixon around the time she was starting to get serious with William Jefferson Clinton.

The screenplay was one of the most well regarded scripts of 2012. And it was thought that Scarlett Johansson, Jessica Chastain, and Emma Stone were being considered. Carey came out of nowhere and THR is making it sound like she’s the only one they want.

Deadline however, constantly dick fighting with THR, insists that THR’s reporting is way premature. They did manage to scoop that Carey’s moving from CAA to WME, following her agent switched to WME last year. Makes sense. Her career decisions thus far have been solid. Playing Hillary Rodham Clinton is another good one too, if it actually happens. This is the kind of role that will allow her the kind of range she showed us in An Education. As previously mentioned, Duana loves Carey Mulligan only second to Julia Roberts. If Carey Mulligan is Hillary Clinton she might actually be the first in line at the theatre. 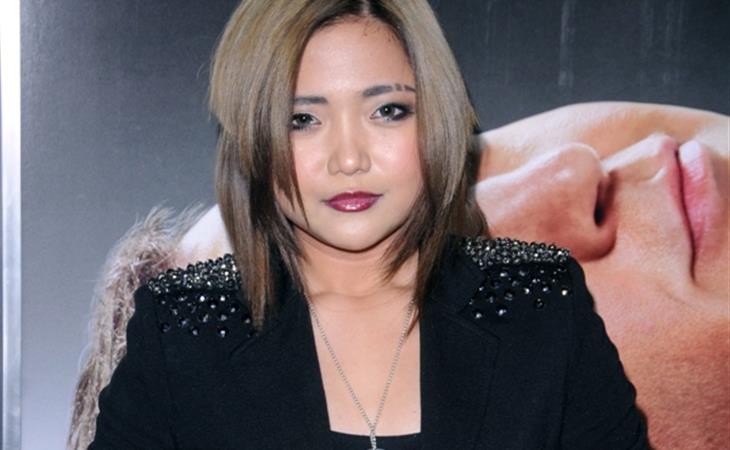 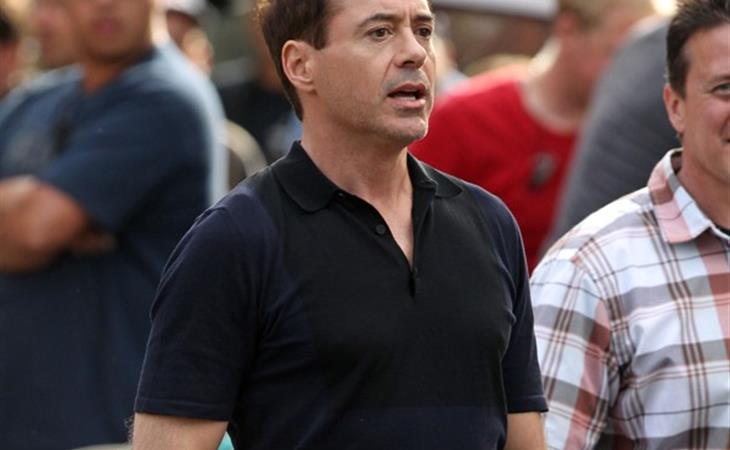