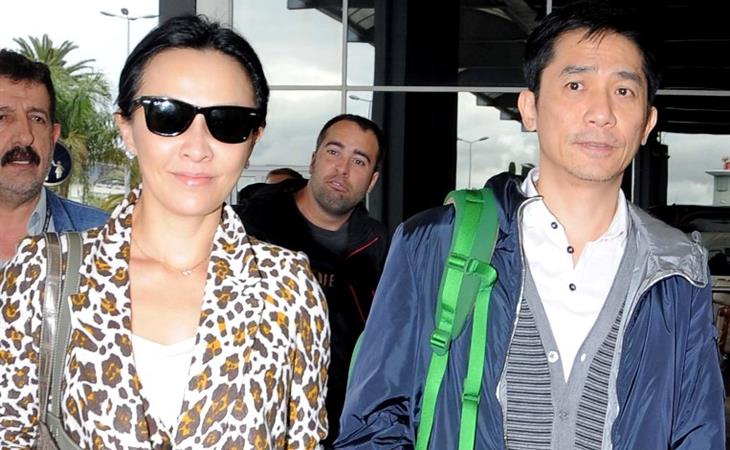 Cannes loves Chinese cinema. It has been 13 years since Tony Leung was named Best Actor for Wong Kar-Wai’s masterpiece In The Mood For Love. This time he’s in Cannes to support his wife, Carina Lau, who’s at the festival for Bends. Here they are just after arriving in Nice today.

OK, guess how old they are. Just guess. No googling and no jumping in from those of you who know.

He and Carina have been together since 1989. They married in 2008. But back in 1990, Carina went missing for a few hours. It turns out she was kidnapped by some triad members and sexually assaulted. Twelve years later, a magazine actually PUBLISHED THE PHOTOS from the incident. Rumour has it, she’d been arguing with a studio boss who wanted her to do a movie and she refused. So he allegedly decided to teach her a lesson. That’s how corrupt the industry was in those days when it was dominated by gangs. My ma used to tell me that anyone who wanted to be an actor had to be a prostitute. She was right. They claim that it’s not like that anymore, that the situation has been cleaned up. No comment.

Anyway, surprisingly, even though Chinese culture can be weirdly conservative, almost backwards (being gay was considered illegal for a long time -- WTF?), Carina’s career was totally unaffected. In fact, she may have become even more popular after the scandal. And through it all, Tony never, ever faltered in his dedication to her...

Only maybe with Maggie Cheung. You want Chinese Brange? The Tony, Carina, Maggie love triangle has been alive for almost 20 years. 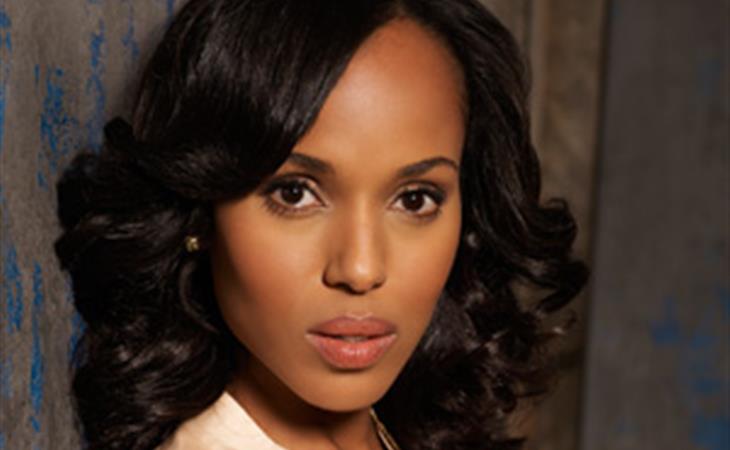 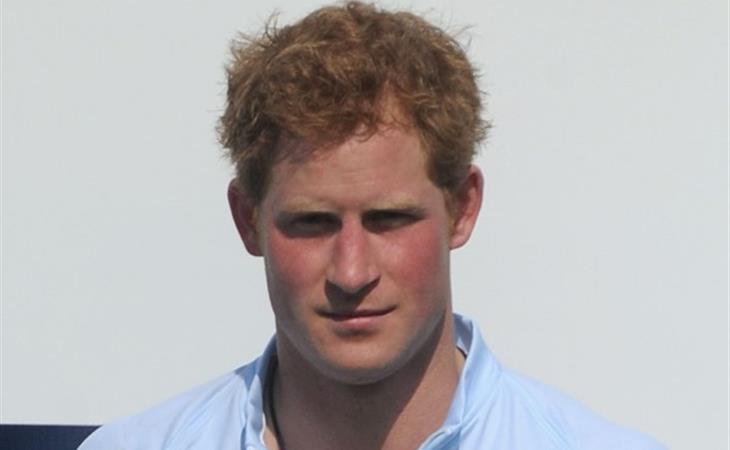 Review: Wong Kar-Wai’s In the Mood for Love 20 years after it first premiered in Hong Kong