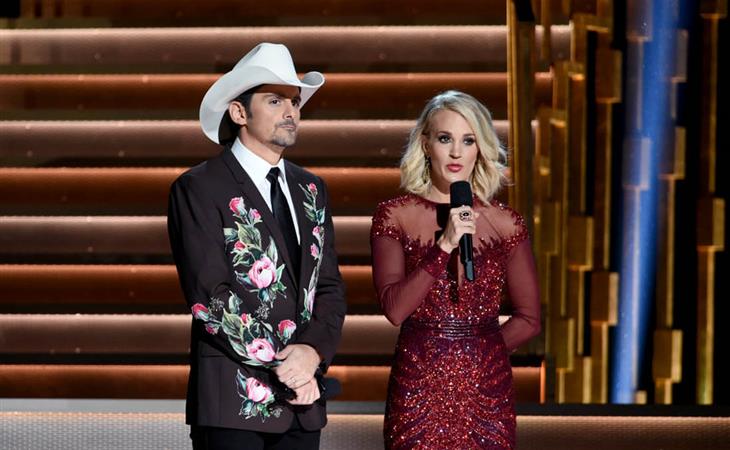 Carrie Underwood and Brad Paisley have hosted the CMAs for the last 9 years. And you know what? I like their chemistry. I liked it last year and I quite enjoyed their opening monologue this year. I mean it was corny, but also, they know their audience. And it worked on the audience. If you’ve been reading this blog a while, you know that I’m not set on default to stan for Carrie Underwood. So if I’m into it, I’m actually into it.

That said, their energy seemed to slip away from them the deeper we got into the show, in particular when they were doing individual throws. For some of his presenter or performer introductions, Brad looked almost bored. Or pissed – at least to me. And she too wasn’t all that animated when she had a prompter read on her own. It’s a long show. And they also performed in several numbers. This is a big job, so, understandably, you can start to deflate. Maybe I’m reading a little too into it but the times they had to hype up “Beyoncé, coming up soon!” or “Taylor Swift is here!”, it was wayyyyy low on enthusiasm. Like, in some shots Brad looked like he was in pain. Just me?

As for all of the outfit changes, because this is a thing now, how many times Carrie changes during the show, some of them were “inspired” by dresses worn at previous CMAs to celebrate the 50th anniversary so, I dunno, I guess she’s supposed to get a pass on the ugly ones. The thing is, um, I wouldn’t have known that the choices were “inspired” by the past. They look exactly like the tacky sh-t she always wears. 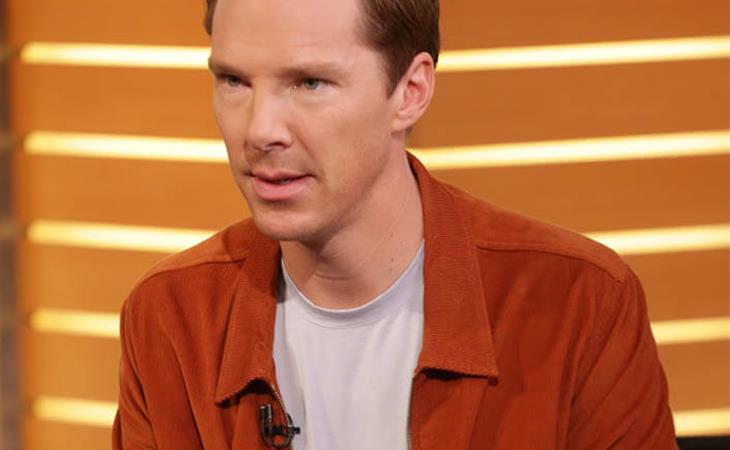