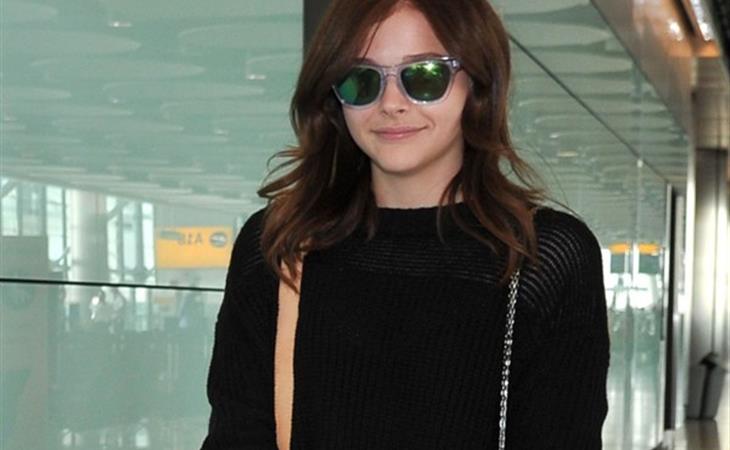 I have a love/hate relationship with horror movies; the love stems from a childhood spent watching Hitchcock, Vincent Price and Mystery Science Theater 3000, and the hate comes from the late trend of torture porn that’s strictly about the fetishizing of female fear for consumption by a predominantly male audience. Give me Slither, Feeding Frenzy, Tucker and Dale, or Cabin in the Woods and I’m a happy camper. Show me a girl locked in a cage being tortured for cheap thrills and I get decidedly less friendly. One horror movie I’ve always loved, though, is Carrie, because it started with female fear and ended with female power. It was the first horror movie I saw in which a girl was both the protagonist and antagonist. Carrie was the victim but she was also the monster.

Carrie was also the first time I saw a movie and was conscious of it being about women, about how we treat and judge one another, and about women’s problems, like getting your period and going to prom and not feeling good enough or pretty enough, and how other women will sometimes use those feelings against you in order to feel better themselves. I was twelve when I saw Carrie, and while the prom stuff didn’t resonate for a few years, Carrie’s shyness, her awkwardness, that f*cking shower scene, it filled the void created by the absence of Are You There God? It’s Me, Margaret, which I never read and maybe that explains everything. (Lainey: WHAT? You’ve never read Margaret?!?!)

So I’m totally for the Carrie remake starring Chloe Grace Moretz and Julianne Moore. Carrie could be reimagined every 20-30 years and I’d be fine with that. It’s a timeless story about a girl going through puberty and gaining an extraordinary power. It’s just like Spider-Man, except with blood and deadly revenge. The theme of bullying is especially timely, and the shot in the new trailer of girls crowded around Carrie in the shower, cell phones alight, is more chilling than the image of a blood-soaked Carrie bent on vengeance. It’s a reminder that there are Carries out there, and their experiences in 2013 are a million times worse than Sissy Spacek’s in 1976, thanks to the internet.

There is inevitable backlash against this remake because the original Carrie is still a good movie, still relevant, and is a touchstone of horror cinema, but it’s also not in heavy rotation on TV like it was when I was a kid. Updating Carrie for a new generation is when the trend of remakes works—this is the sort of movie that needs to be seen, if only to subliminally program kids to be nicer to one another. But Carrie is still a movie about female problems and female power, and this time around it’s directed by a woman, too (Kimberly Pierce, Boys Don’t Cry). Now it can not only open a young girl’s eyes to the potential of female narratives in cinema but to the potential for women to shape those narratives. And that’s the ultimate female power, isn’t it? To tell your story when and how you want. 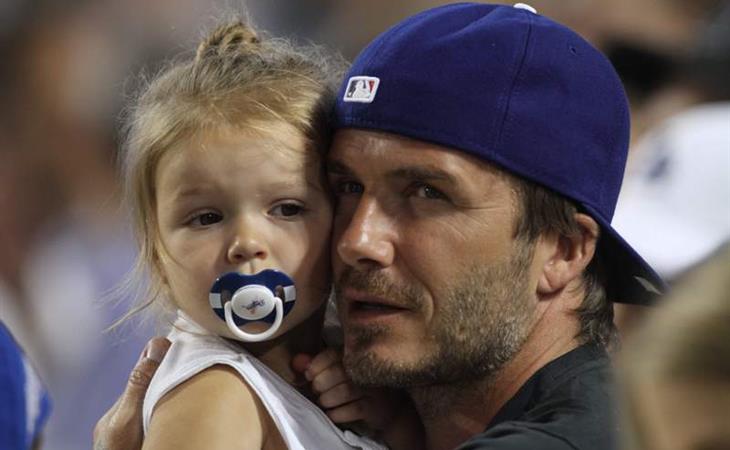 H7 at the ballgame 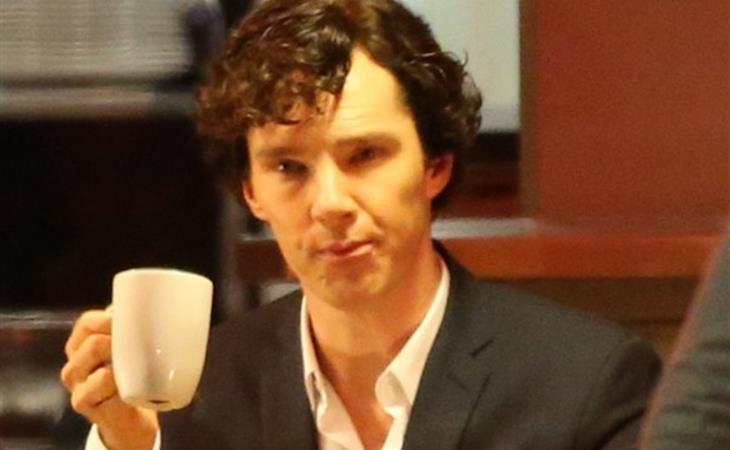