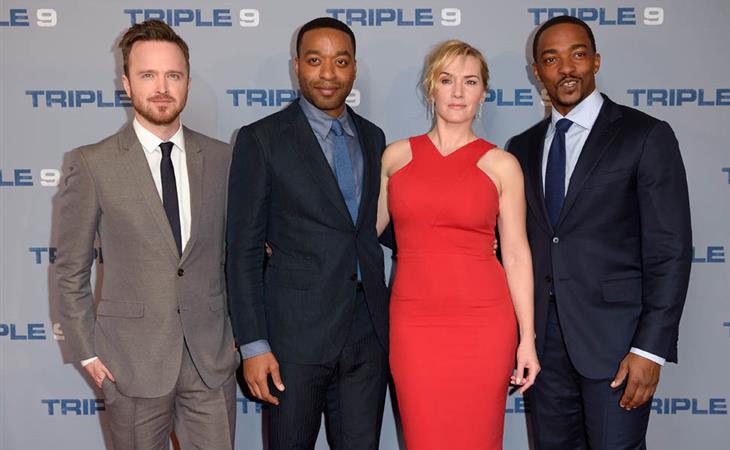 Boasting an impressive cast that includes Casey Affleck, Chiwetel Ejiofor, Aaron Paul, Anthony Mackie, Woody Harrelson, and Kate Winslet, Gritty Cop Drama is exactly the kind of gritty cop drama you get sucked into watching on cable on a Saturday afternoon. It’s got just enough going on under the hood to not feel like a complete waste of time, but it’s also not interested in saying anything new or interesting about gritty cops, so it’s easy enough to forget all about it once it’s over. It’s a reasonably effective thriller that works because of its A+ cast and one really well executed action set piece in the middle of the movie.

The movie opens with a bank robbery headed up by Chiwetel Ejiofor as Sympathetic Bad Guy, and one of the nice things Gritty Cop Drama does is not weigh us down with backstory. There’s just enough detail filled in to let us know that SBG’s crew is connected through military service, but the point is not belabored. There’s a low-key through line of “the war comes home” that gives the movie a little backbone, but at the same time, first-time features screenwriter Matt Cook and director John Hillcoat (Lawless, The Road) don’t do much more than present the connection and leave all the potential on the table.

The acting is WAY better than this movie actually deserves. Characterizations aren’t deep, but Ejiofor and Mackie have some conflict to play, and Paul and Harrelson get to do exaggerated riffs on their famous TV characters. Winslet has fun with accents, and Affleck seems to realize he’s in a Saturday afternoon cable movie and adjusts his performance appropriately, playing his character, Tough Rookie, with a sardonic edge. Michael K. Williams gets in a surprising cameo, but Teresa Palmer and Gal Gadot are utterly wasted as Obligatory Hot Chick I and Obligatory Hot Chick II.

Without giving anything away, the plot revolves around a plan to murder a cop so that SBG and his team of veterans and dirty cops can steal something from the Department of Homeland Security. Conflicted Dirty Cop (Mackie) chooses his new partner, Tough Rookie, as their victim, and the movie is a combination heist film/conspiracy thriller as Tough Rookie and his uncle, Alcoholic Detective (Harrelson) try to put together the pieces. It’s a fairly knotty conspiracy, but the resolution is too pat to be really satisfying and then the movie just stops.

The lighting is garbage and Hillcoat wants to do something fun with the color red but isn’t consistent enough to make that work, but the mid-movie shootout at an apartment complex is pretty tight. It helps that it was filmed in broad daylight, so the atrocious f*cking lighting can’t be an issue, but it really is a well-designed and executed set piece in which we follow Tough Rookie and a SWAT team as they move through the building room by room. The level of authentic detail and graphic violence calls to mind David Ayer’s underrated gritty cop drama, Street Kings.

This is the second time in as many months that Casey Affleck has elevated mediocre material. He’s on a roll this year. Thanks to him and the rest of this totally stacked cast, Gritty Cop Drama—real title Triple 9, the police code for “officer down”—is totally watchable. I didn’t hate it, and it really does have strong weekend cable viewing potential. It just won’t stick with you longer than the time it takes to throw away your popcorn after the movie is over. 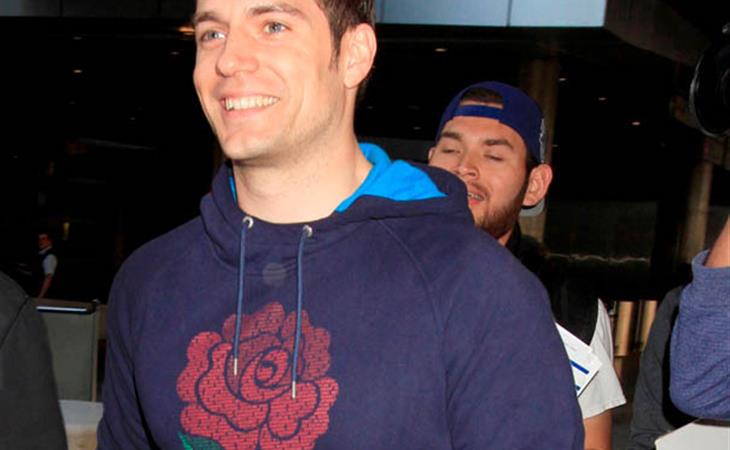 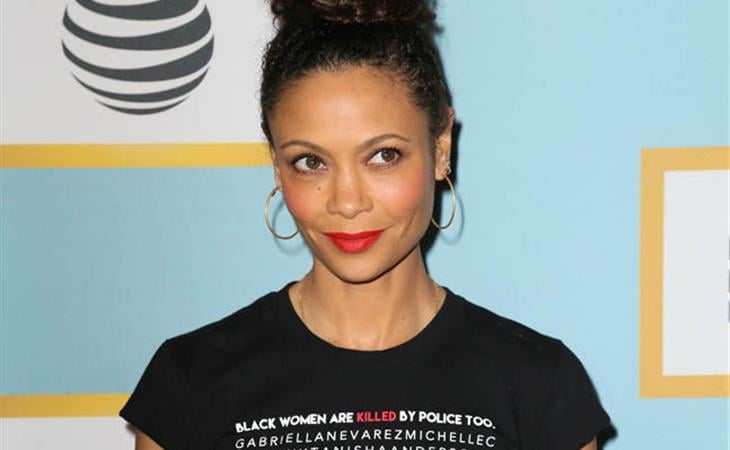