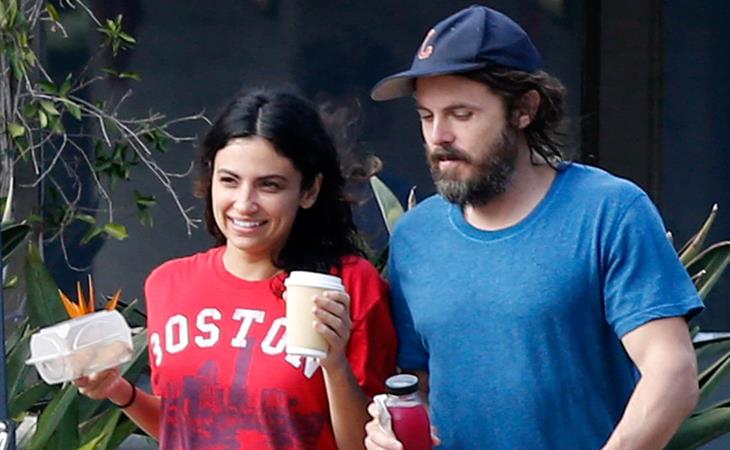 Casey Affleck is the clear frontrunner for Best Actor this year, for Manchester by the Sea, and though Michael Keaton and Denzel Washington will have something to say about it, it’s such a weak year in that category that, even this early, it’s Affleck’s Oscar to lose. His way was cleared, of course, by the Nate Parker Implosion. While Birth of a Nation could still be a contender, it doesn’t seem likely that Parker himself will receive individual honors, his Oscar hopes dashed by a past he can’t escape. But though Affleck has a shady past involving sexual harassment lawsuits, his own odds haven’t been diminished. Why?

One obvious possible explanation is race, that as a white guy Affleck doesn’t have to be perfect because he’s just himself, and not a representative of an entire group of underrepresented people. The next most obvious explanation is that as the brother and friend of movie stars, he’s within a protected cocoon of powerful people invested in his success. And then of course there’s the fact that he’s a guy, who will, over the course of award season, be interviewed mostly by other men.

One such interview is his new profile in Variety, which is a solid example of the form, making Affleck look like a thoughtful, slightly wary outsider—despite his connections—who doesn’t quite trust Hollywood after years of frustration and false starts. It’s an appealing angle, of the little brother who finally got his break after years of toiling in the shadows. The Academy likes young ingénues who burst onto the scene suddenly and slow-burn leading men who develop over time.

But there’s one thing that sticks out in the profile, and that’s the obligatory mention that those sexual harassment lawsuits get. The writer, Ramin Setoodeh, brings up the charges, and Affleck responds: “People say whatever they want. Sometimes it doesn’t matter how you respond. […] I guess people think if you’re well-known, it’s perfectly fine to say anything you want. I don’t know why that is. But it shouldn’t be, because everybody has families and lives.”

And then they move on. Which is what happens when men—even well-intentioned men—talk to other men about these issues. The subject is asked and answered and then they move on, back to the business at hand. Even Parker has gotten that benefit, to change the subject, as in that uncomfortable Deadline interview from a few months ago. The tone of those first interviews as the story about his 1999 rape allegations grew was trying to steer the conversation back to the film and awards. It didn’t work, but they tried it. It is, however, working for Casey Affleck who has largely gone unchallenged on this subject so far during his campaign. Even when it comes up, it’s cursory at best.

This is where you miss a female writer, because there’s no one to push back. A guy says, “Oh anyone can say anything,” and there’s no one to challenge that. There’s just another man, nodding along. There’s no one to prod the man for saying something that is basically blaming women for daring to speak up. Casey Affleck is going to be interviewed a lot in the coming months. It would be nice to see some of those interviews come from women who might demand a little more than a shrug.

Attached – Casey, who announced his divorce from Summer Phoenix, earlier this year, has a new girlfriend. They were pictured at the beach earlier this week and here, the other day, out in LA. 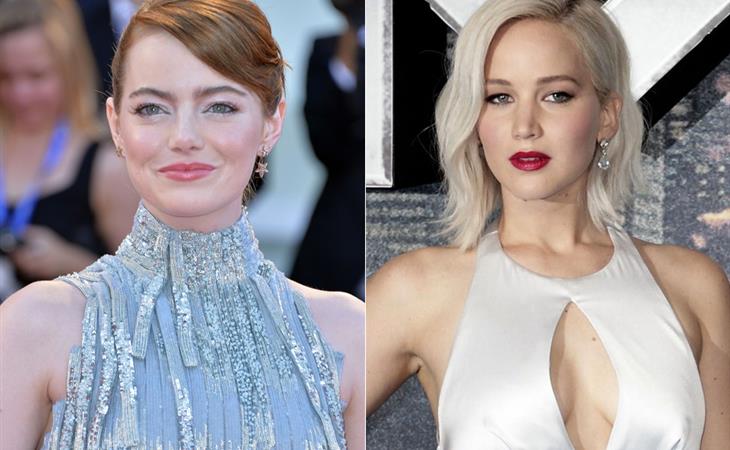 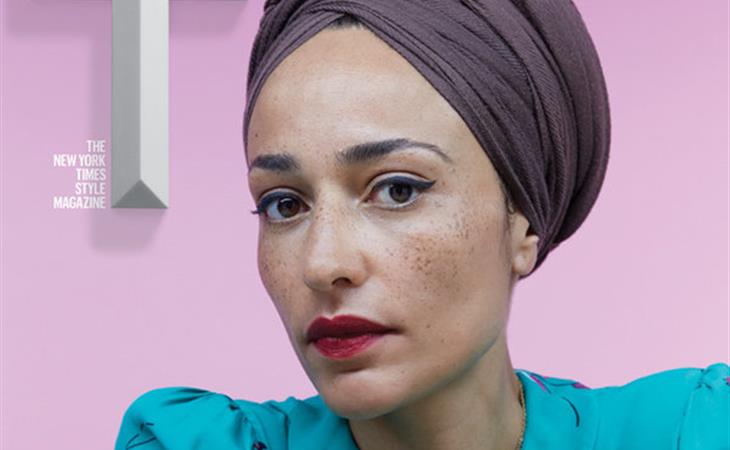