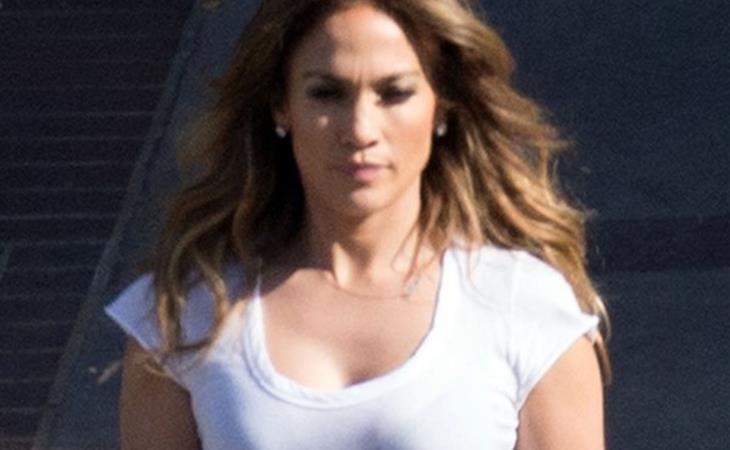 All kinds of rumours circulating lately about how JLo might be over the Slum Bears. Well, here she is on the set of a new movie (her kids were there too) and here he is driving around town in her Bentley. So, obviously, he still has his privileges. And one of those privileges is to drive around in her luxury car instead of in the pickup truck that SHE BOUGHT HIM.  Word is JLo’s long-time assistant left her because Slum Lover made himself the boss and insists on being treated a-list all the time by her staff. Example – do not call him Casper, refer to him as Mr. Smart. Gossip Buffet, true or not true? Look at him in the car in these pictures. Now what’s your answer?

I’ve seen this expression on her face before though. She wore it a lot after she and Ben Affleck called off the wedding. That happened four months before they actually ended their relationship for good and during those four months this is how I remember her looking.  She can be stubborn in love, Jennifer Lopez. The more she hears that it’s not working the harder she tries to make it work and too often it ends up in marriage. The question is, has she figured it out by now? 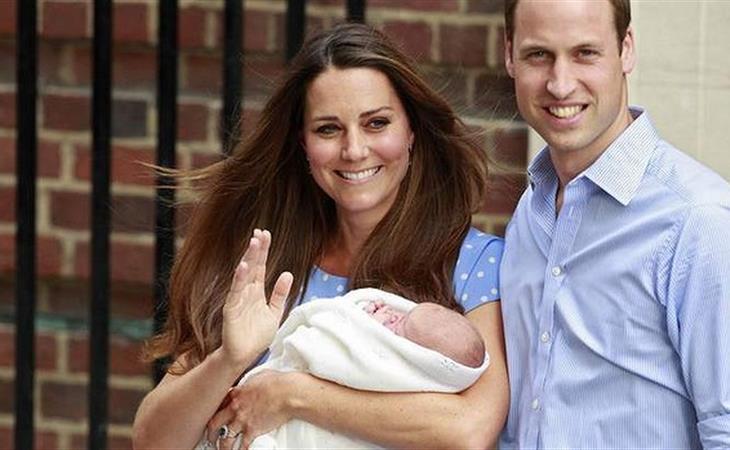 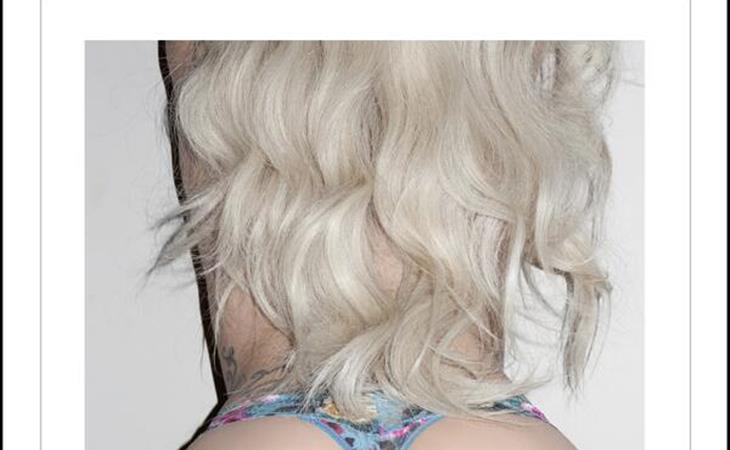