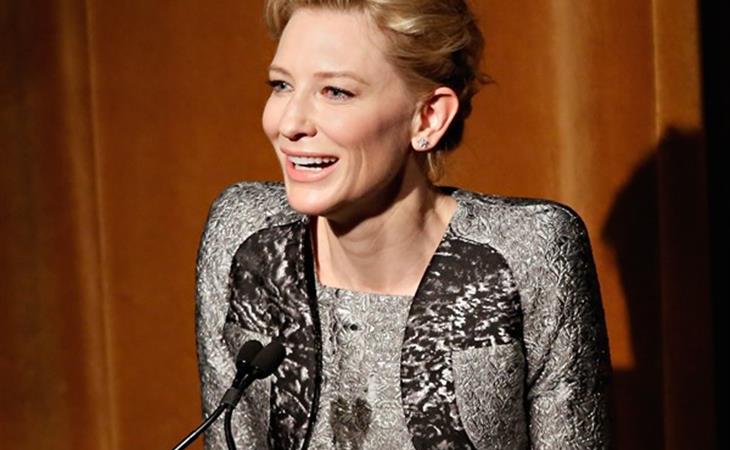 Cate Blanchett was in NYC last night to accept her Best Actress Award from the New York Film Critics Circle honouring her performance in Blue Jasmine. She is the current favourite and while the other races look pretty tight, most Oscar experts are still predicting she’ll run away with it, even though she’s done practically no campaigning. For the most part, Cate has stayed away from Hollywood, away from the scene. But then again, she’s Cate Blanchett. She doesn’t have to.

She’ll be in the States for at least a week though as the Globes are on Sunday and it would probably be too much to fly home to Australia only to have to turn around and come back. Check out her dress. Not understated. And if this is what she’s bringing on a Monday night, God I CAN’T WAIT to see her on Sunday.

On the actor side, it was Robert Redford (Best Actor) and Jared Leto (Supporting) who also attended to collect their awards. Leto, at this point, is the frontrunner for Oscar in his category. Redford is not even guaranteed a nomination. Best Supporting Actress went to Jennifer Lawrence who was not there. Not sure why, but she spent part of the holiday in England with her boyfriend Nicholas Hoult. 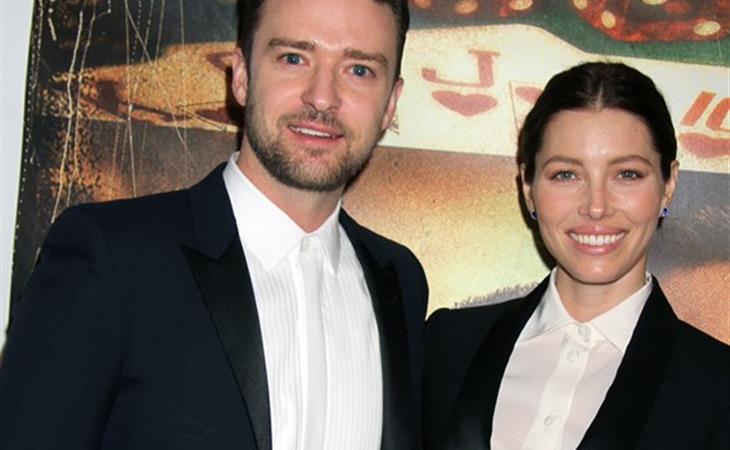 Will Mrs Timberlake be there? 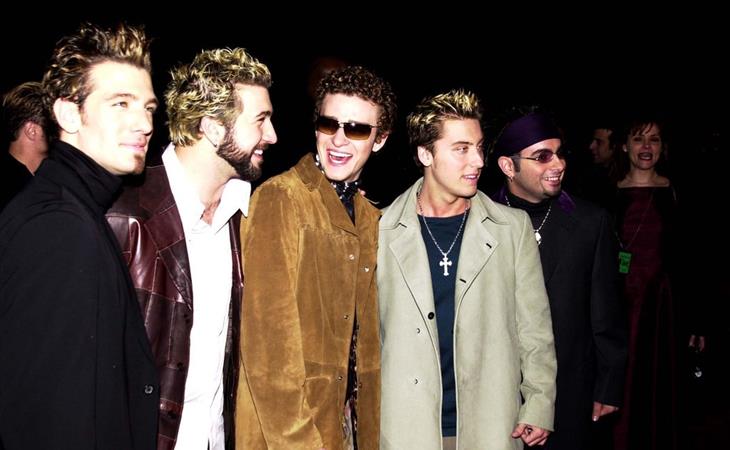