Brad & Cate in the water

The Curious Case of Benjamin Button - the 2nd trailer has been released featuring more of a stunning redheaded Cate Blanchett, glimpses of a love scene between her and Brad, and the two of them in the water so beautifully shot it's not hard to understand why the industry has been buzzing about the film for so long if only for its visual stimulation.

As of today, Benjamin Button is the projected early winner for Best Picture, followed in close second (try to contain your shock) by Baz Luhrmann's Austalia and a 2nd trailer has also been released for it juxtaposing the hot sweaty manly quiver of the finest Hugh Jackman you've ever seen with the frozen tundra that has become Nicole Kidman's face.

We were discussing it, my friend Laura and I. Laura is my movie guru. After watching the clip, I asked her - I've seen this movie. It's called Far and Away. And why does it look so unnatural when they're kissing? She's constantly posing! To which she replied: It's totally the same thing as Far and Away. But she knows how to play uptight. Because her face is tight. It's natural.

All the love scenes look very Scarlett O'Hara/Rhett Butler dipping, sweeping, pose for the camera-like. I think it's a mix between what Baz wanted (because it's an "epic") and what Baz got (because she's stiff).

Click here for the Australia trailer and see below for Benjamin Button. 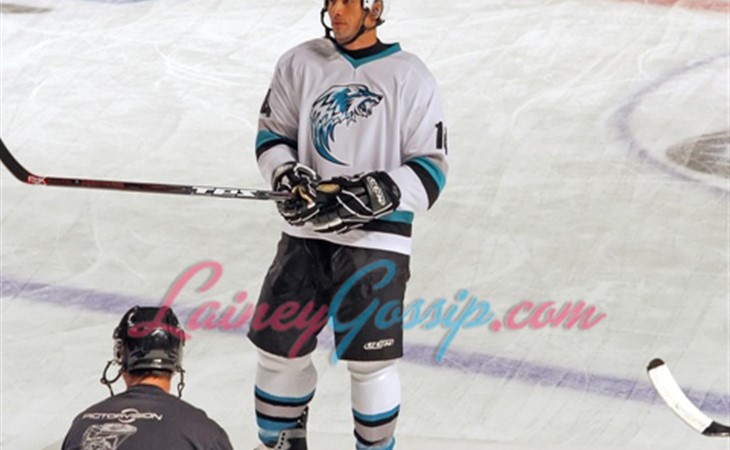