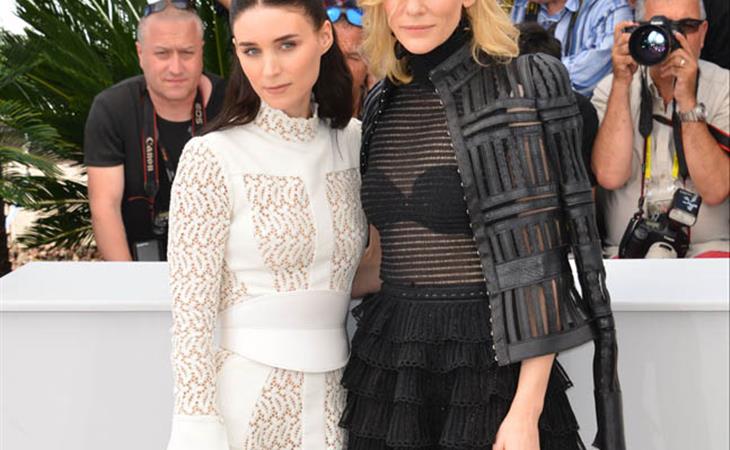 Not shocking at all – they loved Todd Haynes’s Carol in Cannes. Cate Blanchett? Marvelous, as usual. And Rooney Mara’s performance is being called the best of her career too. They’re saying they could both be nominated for Oscars. Cate’s becoming like Meryl now. Whatever she does will earn her a nomination.

Here they are at the photo call and the gala. I’m obsessed with what Cate wore on both occasions. That jacket worn over the shoulder is all kinds of regal and cool and attitude and awesome. And the gown at the Palais?

Does it remind you of Solange?

Solange at the MET Gala? 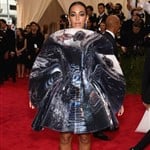 Same designer. Same collection. Same next level. And exactly, exactly the right choice for the night. 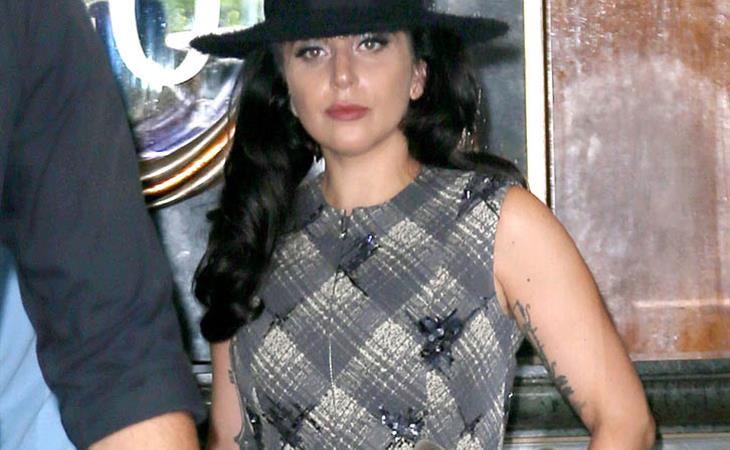 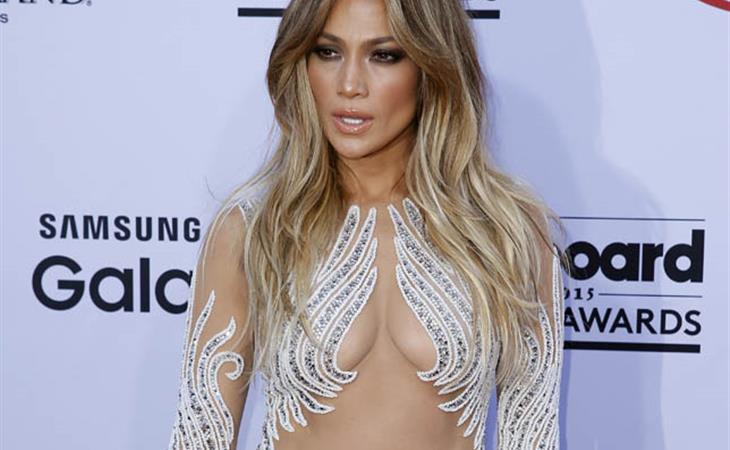