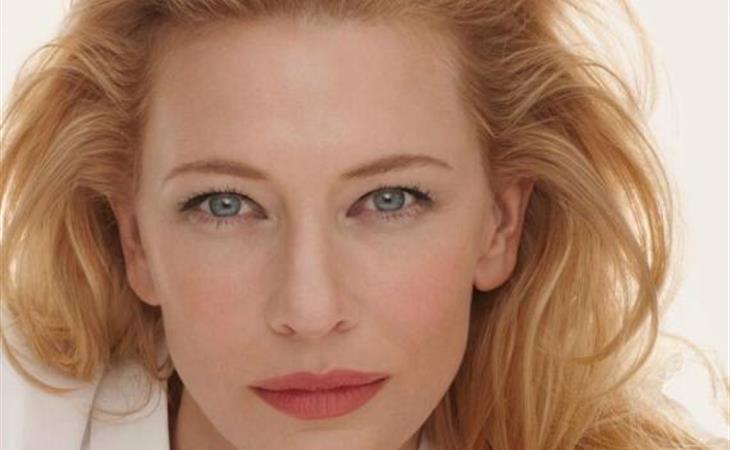 Cate Blanchett: spirit of the 80s

This is worthy of a punch in the face. Do it now. Look at this Armani ad featuring Cate Blanchett and punch yourself in the face from the gorgessity and the awesome.

There’s a distinct 80s vibe about the styling here, non? And the lighting, the tone…

I’ve been complaining about Mr Armani’s stuck-in-the-80s imagination on the runway for a while now. On the runway, it doesn’t work for me. For a fragrance campaign? An ad campaign with 44 year old Cate Blanchett as the set-piece? Perfect. Leave the smoke and mirrors and the black and white to the amateurs. Grand is what it is. Grand. A word for Cate Blanchett: GRAND. 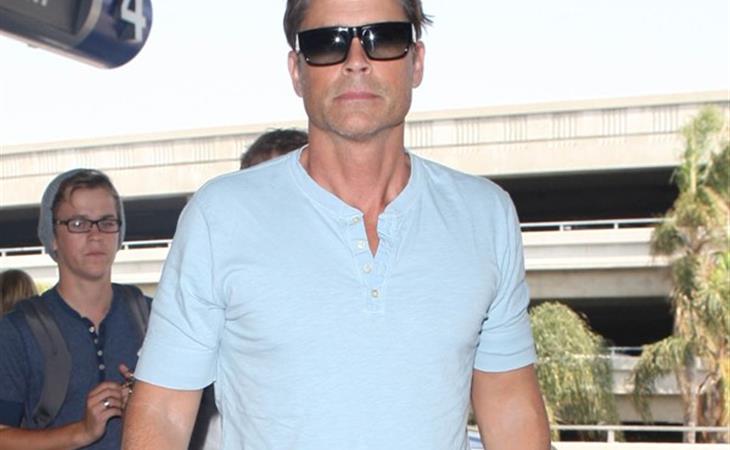 I don’t know how he does it 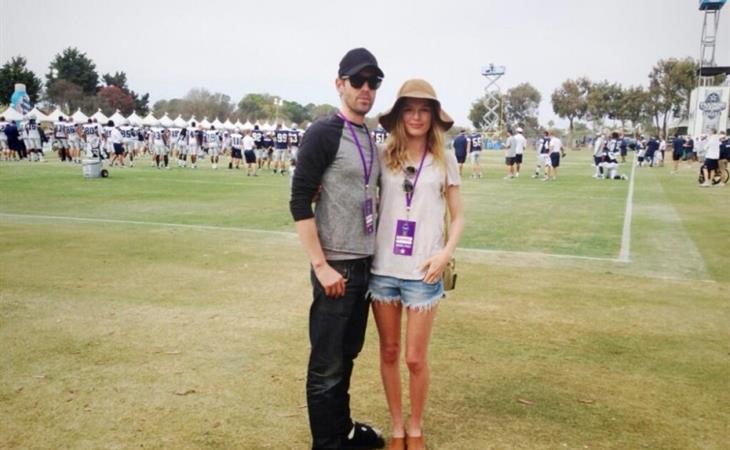