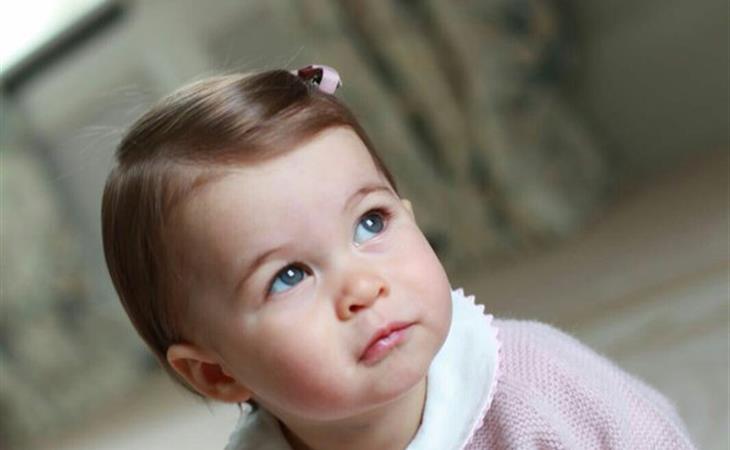 Today is Princess Charlotte’s first birthday. The Cambridges have released four new photographs of her to celebrate the occasion. And, amazingly, Big G doesn’t make an appearance. Amazingly Charlotte has been permitted to enjoy her birthday without having to share it with her brother-who-will-be-king, the boy who makes everything about himself. What heirlooms would have had to be sacrificed for Big G to step away from the camera and cede the space to his sister?

Speaking of royals, Charlotte’s uncle, Prince Harry, is in Toronto today in support of the Invictus Games. This year’s Games begin next Sunday in Florida and they will take place next year in Toronto. The Prince of Toronto, Drake, has also been in town the last few days for his latest album release and the Raptors.

Hopefully someone in the city has been working to make this happen. Hopefully the timing of all of this is not an accident. Hopefully Drizzy and Harry will be real by the end of today.

Also today… the MET Gala. Co-chaired by Idris Elba and Taylor Swift. So a programming note about our coverage: it’ll be an all-nighter tonight and I’ll start posting shortly after midnight. 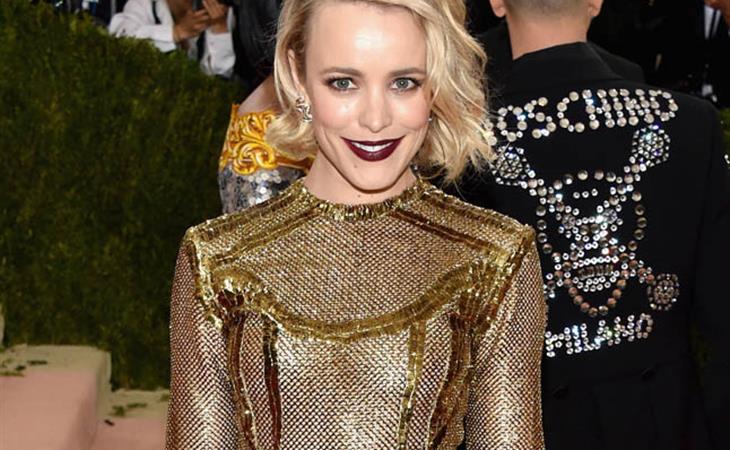 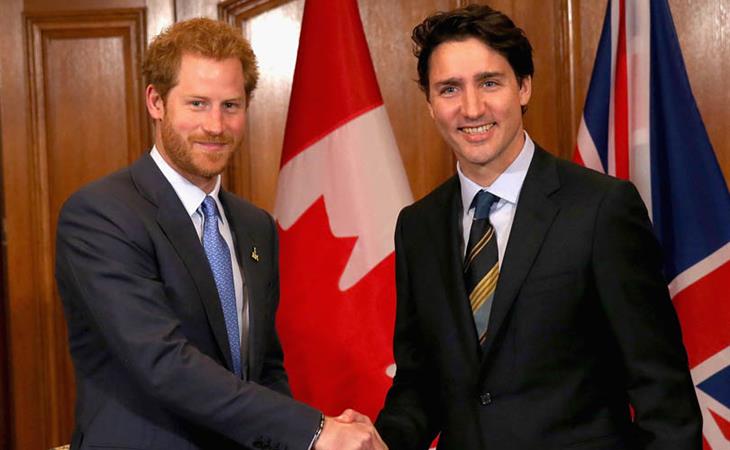