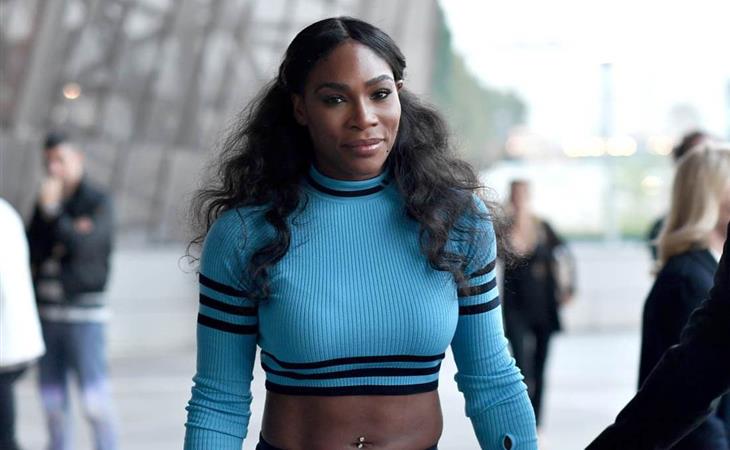 Today is Serena Williams’s 35th birthday. Happy Birthday to the Greatest Of All Time! And Happy Birthday to me! Please know that I am increasingly one of those people who turns her birthday into a f-cking spectacle. I never take the day off on my birthday. Because then everyone at work has to celebrate my birthday. Please have pity on them today.

Weezer celebrated the 20th anniversary of their album Pinkerton on Saturday. Or maybe they didn’t. I was super into Weezer back then. And I was super into Pinkerton. I listened to Pinkerton from top to bottom almost every day. But I had no idea Pinkerton, at the time of its release, was considered a sh-tty album. And I had no idea Rivers Cuomo would go on to hate it – and himself for writing it – for years after its release. Not until The Guardian told me this weekend in an article commemorating the album’s milestone, calling it the soundtrack for “manic pixie dream boys”. Never thought about it that way but… TRUE! Still, the self and critical hate for Pinkerton never reached me. My love for it was unspoiled and uninterrupted. Two decades later, general assessment for Pinkerton has been revised, with Rolling Stone this weekend saying that it went from “embarrassing to essential” and is now considered a classic.

Makes me wonder what else will be revised in 20 years. Like, in 2036, will the Justin Timberlake-produced Trolls soundtrack no longer be considered, as Jezebel called it this weekend, the “worst album of the year” and “not to be forgiven”?

Hmmm…nah. Pretty sure they got it right the first time on that one. 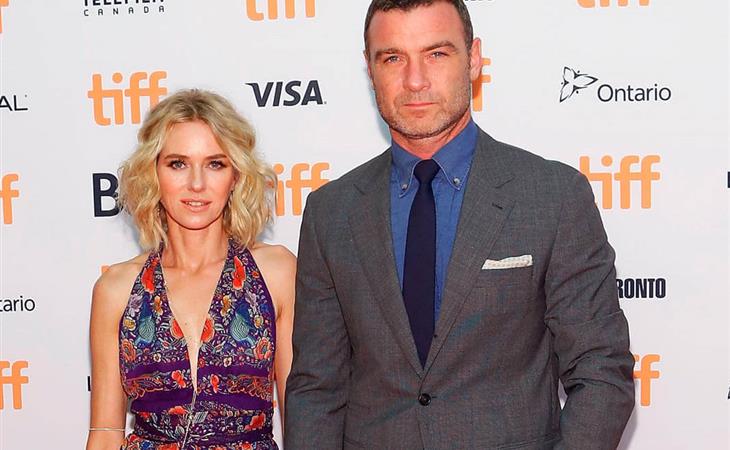 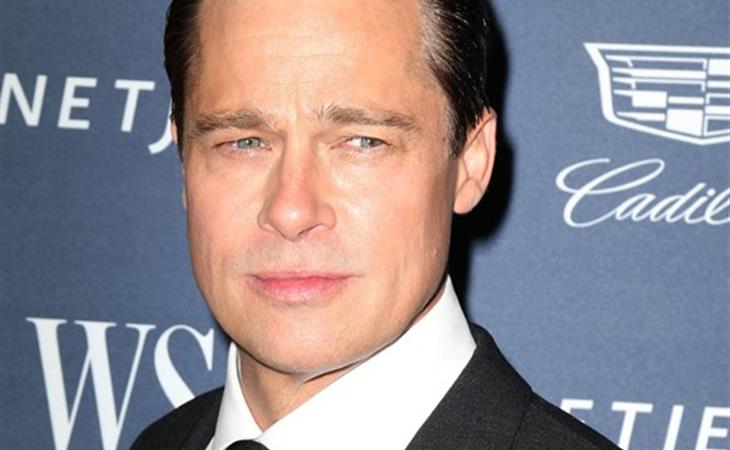