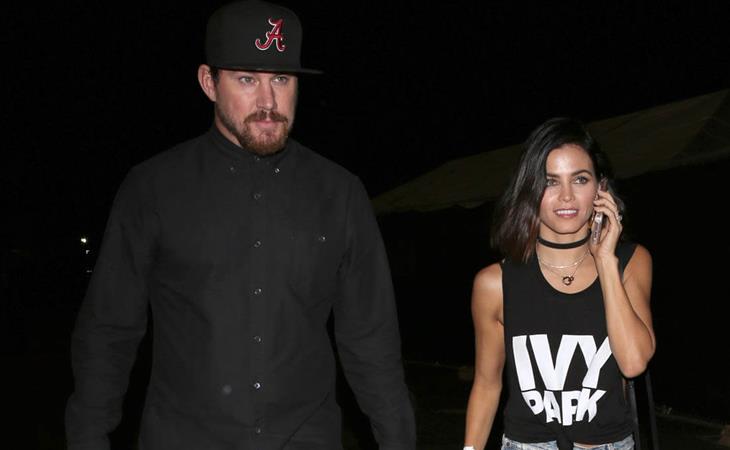 I already had to make Beyoncé share a post title with Tom Hiddleston so to avoid any further sh-t from the Beygency, we’re starting this post with some Beyoncé news. Beyoncé’s Formation was in LA last night. And there were a lot of celebrities there. These celebrities proceeded to lose their f-cking minds just like we lose our f-cking minds when we see Beyoncé in concert.

Katy Perry was Snapchatting from the show and trying not to cry:


And, of course, Beyoncé’s good friend Gwyneth Paltrow had to let us know that she calls her “BB”:


So, now that we’ve established that Beyoncé is a God even among popstars and movie stars, let’s talk about the Emmys. Beyoncé’s Lemonade has been nominated for some Emmys. Beyoncé will be attending the Emmys. I know this because our etalk cameras went inside the Microsoft Theatre where the Emmys are taking place on Sunday and got a shot of the seating plan. Look: 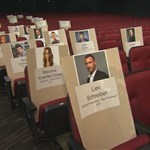 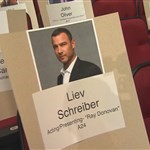 Beyoncé’s category is not considered one of the “major” categories at the Emmys which, I guess, is why she’s in the second row. I guess. I GUESS?

The f-ck cares what the category is? When’s the last time Beyoncé’s been in the second row?

In a press release yesterday, the Emmys announced that Tom Hiddleston has been added as a presenter and some people are taking this to mean that he’ll present the last award of the night. I’m sorry…why? He’s Tom Hiddleston. He doesn’t even have his own superhero movie. Thor is the name of the movie. The movie is not called Loki. I’m not sure I buy that the Emmys are giving the final presenting spot to Tom Hiddleston….WHEN BEYONCÉ IS IN THE BUILDING. 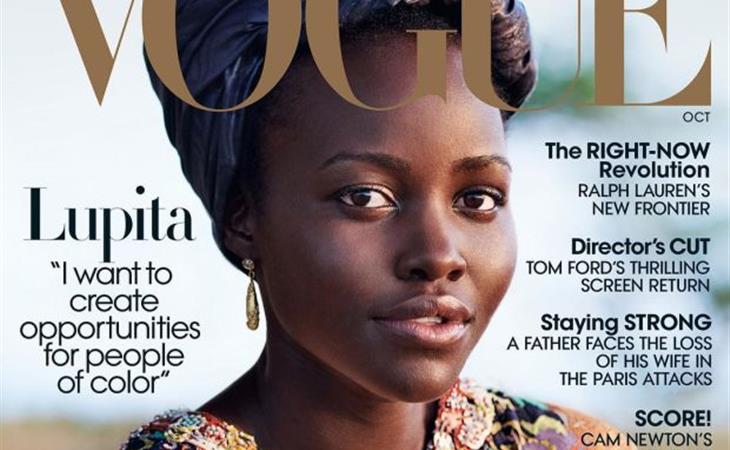 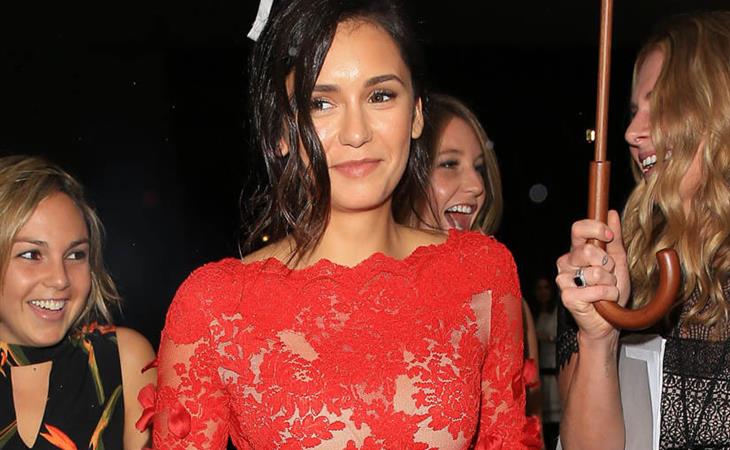