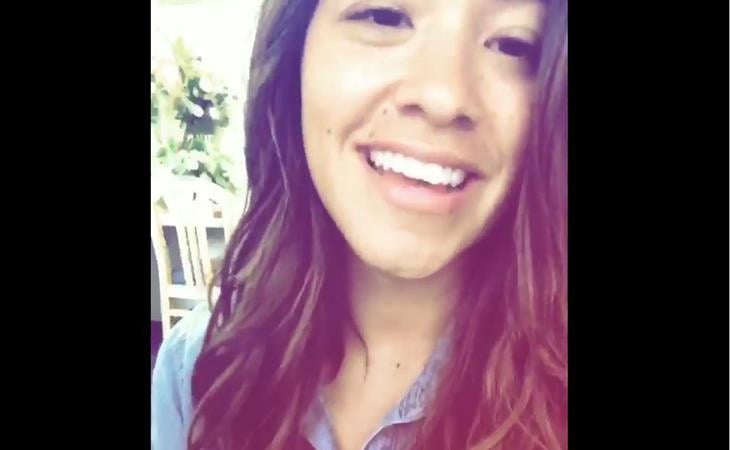 Last night I was talking with some women who had loved Leonardo DiCaprio. They appreciate him now, but when they were young, they loved him. Loved-loved. That undying teenage passion. They were fans.  Now, of course, they’re more like *fans, because they’re older and wiser. But it’s always a little bittersweet when something you love gets that asterisk beside it.

I never want the asterisk. I’m afraid of it. I’m even afraid of too much popularity diluting the things I care about – that is, I love Harry Potter as much as I ever did, but remember when you couldn’t just buy Ravenclaw socks at every mall in the world?

I keep wondering if this will happen to Hamilton. When Lin-Manuel Miranda releases The Hamilton Mixtape or goes on promotion for Moana so everyone just makes it about Hamilton because of course they do, I wonder if it will someday feel overdone… but it never does.

This week LMM (because it would be pretentious if I called him ‘Lin’) announced that people who uploaded themselves singing with #Ham4All and donated to the 'Immigrants: We Get The Job Done' Coalition would be entered in a draw to win tickets to the opening night of Hamilton in LA, August 16th.

It’s no secret that that’s one of my favourite lines in the show: “Immigrants! We Get The Job Done”, and I’m not the only one (there’s a great story in the Hamiltome about how much space to leave for applause in the performance). But even though there are tons of celebrities getting on board the latest Hamilton push, it doesn’t feel like it’s too much. It feels wonderful, whether the performers are great or not.

I just donated to support the Immigrants: We Get the Job Done Coalition, I challenge @justinbaldoni and @SophiaBush to do the same!#Ham4All pic.twitter.com/RMRcFfY0Zv


So far one of my favourites is this one, where James M. Inglehart, ‘our’ Thomas Jefferson—that is, the one Lainey & I saw together—and his castmates somehow turn King George’s rant into a doo-wop ballad of joy…


But Lainey loves the Ben Stiller and his daughter version best:


She said it made her think of how the album would have been played over and over again in the house. About how many parents learned the show by osmosis, and love it together with their kids. I love that too – something that was poignantly and beautifully expressed when sports journalist Joe Posnanski wrote about taking his daughter Elizabeth to see it. This is a generational phenomenon, not just a teen fad.

And maybe that’s what protects the show from burning out. Maybe, by making it belong to the people, the show becomes less pop culture and more just culture? Closer to Christmas carols than just ‘a 2015 thing’? Maybe something that has so much resonance to so many people doesn’t get old, because it belongs to all of us? Am I basically a cheesy home-décor poster at this point?

I think this might be the one. I think this might mark the first time I participate in a social media ‘challenge’. Not because I want to win the tickets (I mean, I wouldn’t say no) but because I love the idea that the more this show is handed to ‘everyday people’, the more important it gets. 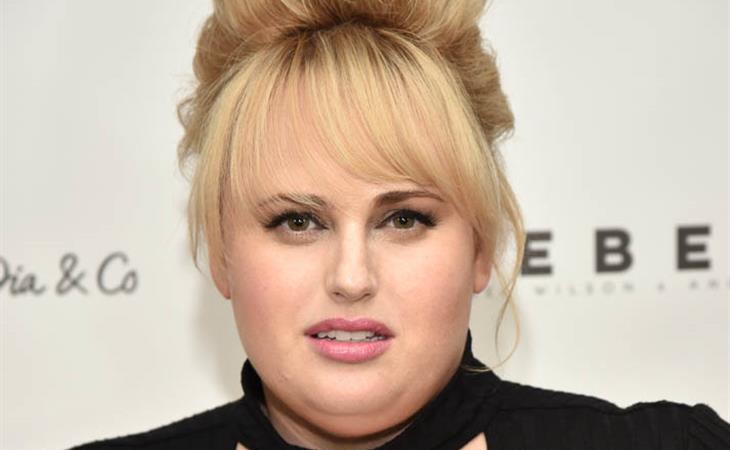