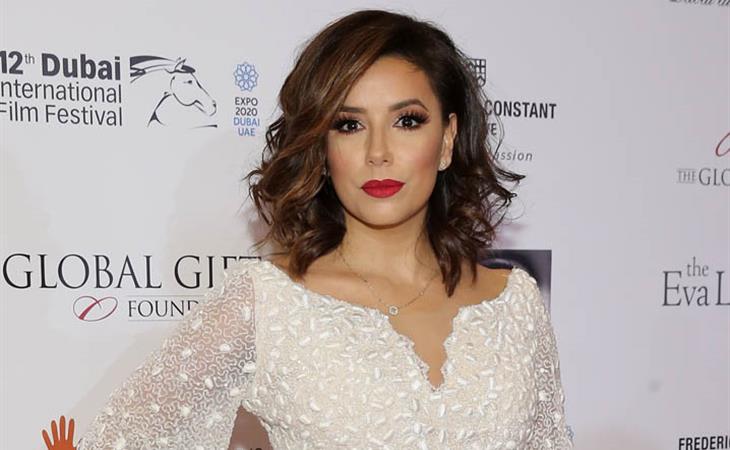 
Hugh gives out what I like to call a “gas station gift”. You know when you are on your way to your aunt’s house and forgot to get something and all you can do is stop at the gas station for a hostess gift? That’s what scratchies are for. But I think he’d be legitimately thrilled if someone won.

One of my favorite traditions is handing out scratch tickets to the cast and crew. Maybe this is THE golden one!?


Add another model/Instagram star to the Beckham family. As of writing this, Olive has over 40,000 followers.


Paul Rudd and Ed Norton, I mean come on. If Justin Theroux keeps this up he will have my favourite Instagram account.


I don’t care about engagement rings, but I’d like to see a close up of Eva Longoria’s, just because it has a different stone. Diamonds can only be done so many ways, you know?

Ummmm so this happened....#Engaged #Dubai #Happiness


Those of us who grew up on Canadian radio and MuchMusic know exactly what Seth Rogen is talking about.

.@Drake is the best thing that ever happened to Can Con laws. (this is a very Canadian tweet)


Director Richard Curtis’s wife, Emma Freud, worked as a script editor on Love Actually. This weekend, the family went to a midnight screening and she answered many questions about the film. It wasn’t “just a necklace.”

@carlotta429 DEFINITELY had an affair. i begged richard just to make it a flirtation, but no. the whole way.


Ed Sheeran going quiet is actually a smart move. Many of them are afraid to dip out of the spotlight because they don’t want to lose people’s interest. So instead, they fill their feeds with selfies and fan art and a constant, promotion-level barrage of information, even though they aren’t promoting anything. I much prefer the Beyoncé model.

A photo posted by @teddysphotos on 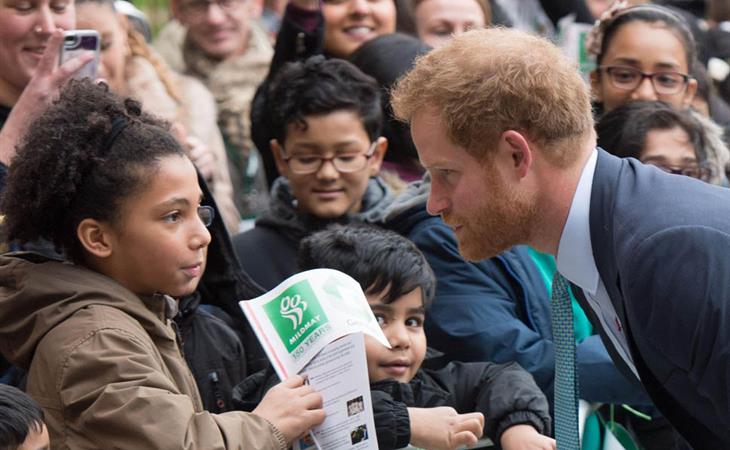 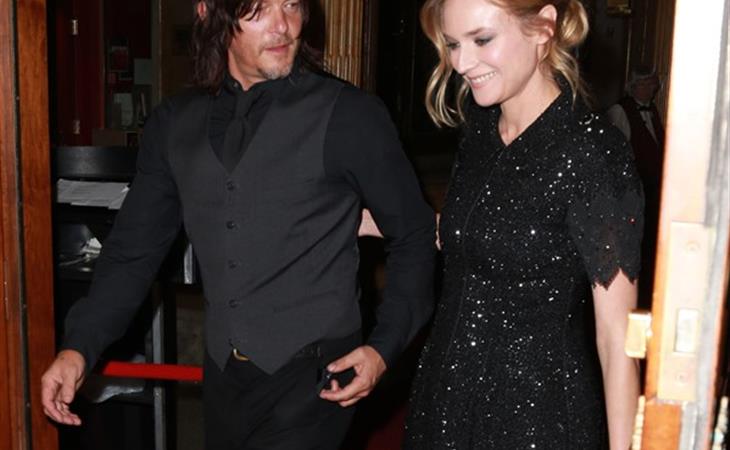