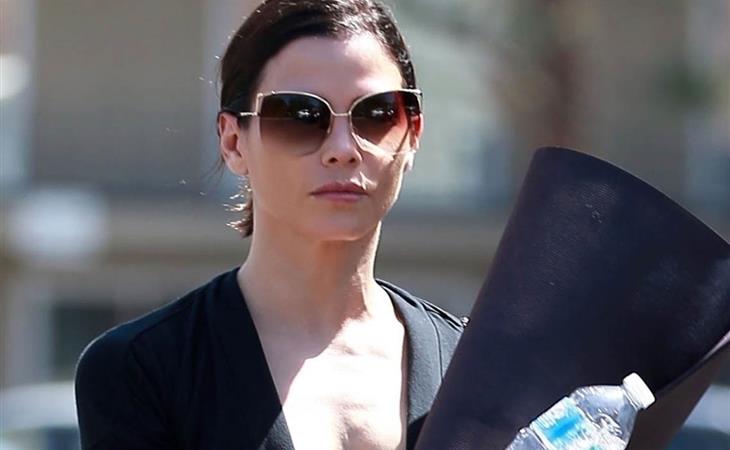 A reader called Elizabeth sent us this clip, pointing out that this is as smiley as Denzel Washington gets. He’s almost giggly when he quotes, “he buys me Yves St Laurent and a new whip.” He’s proud that he knows – do you think his kids told him about Cardi? But when it comes time to give advice, he buckles down and becomes Denzel, very serious. But you know he sings, “Look I don’t dance now I make money moves” in the shower.

Jenna Dewan is back on Instagram. She promotes her work and does a fair bit of sponsored posts on there, so it’s not like she can give it up forever. And why would she? It’s a money maker.

Earlier this week, Lainey posted about Chris Evans with his dog. I already think Liam Hemsworth is the hottest Hemsworth, but the fact that he adores their naughty dog is next level.

Have you checked out @femscriptintros on Twitter? It’s run by a producer who quotes the intros for females in screenplays he reads. (Names are changed to Jane to avoid identification.) “Pretty but doesn’t know it” is a classic.

JANE, 29, is naturally attractive but not someone who works on looking good.

JANE is attractive, in a normal way.

Mandy Moore climbed Mt. Kilimanjaro and celebrated with a small foot tattoo. Does hiking wreck your feet? Because hers are really nice.

Pacey is 39 and, to me, could still play a character in his 20s. I think he’s going to age with that Rob Lowe/Paul Rudd magic. (As in, not age at all.)

Norman Reedus and Diane Kruger are still liking and sometimes commenting (with emojis) on one other’s Instagram posts, something I know some of you are invested in. Norman and Diane have a small but passionate group of fans who are extremely worried about them – how much he likes her posts, how much she likes his posts, what it all MEANS. Seems like they are fine.

Judith Light in a red suit, kicking it into the weekend. At 69!!! 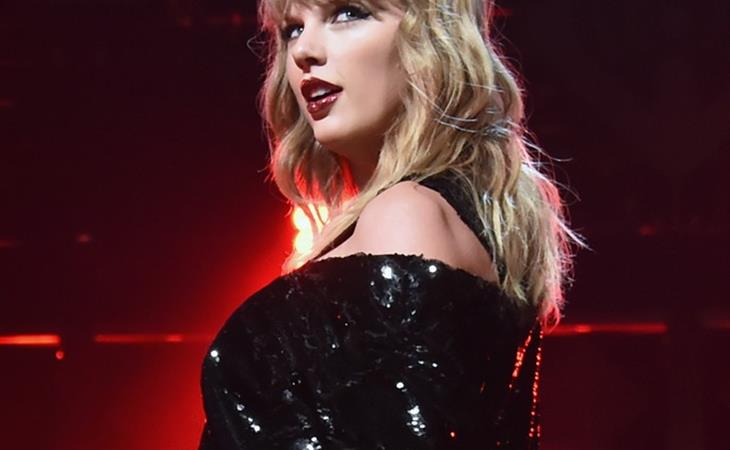