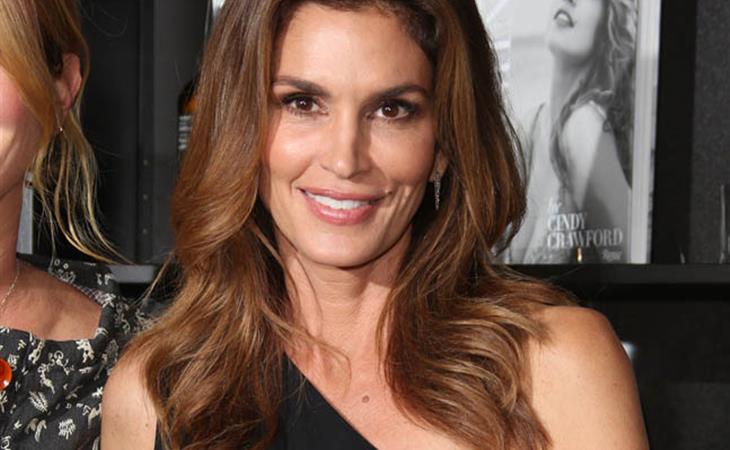 About last night...Thank you to @Casamigos, @RandeGerber and George for helping me celebrate the launch of #BecomingCindy in London!

Good point, Josh Duhamel. (And maybe they should be also focusing on domestic violence awareness and services.)

Yeah, we're all aware of breast cancer. What are you doing to cure it?

A photo posted by Josh Duhamel (@joshduhamel) on

Lena Dunham’s reproductive sweater, which she later auctioned off for Planned Parenthood, should be Lenny Letter’s first e-commerce offering. It would sell out in a flash.

Yes we know you’ll be fine, Blake. No one is that worried.

Thank you guys for your support every step of the way in the @preserve_us adventure. I couldn't be more grateful!! One day I'll stop wearing so many hats ....but ...I'll probably be dead by then, so... 🎩💀👒☺️😉 I'm just doin' what mama taught me ;) She's my idol. Who's yours? 💖 💪👗💖#WhyIsThereNoEmojiForSpiceGirlsGirlPowerFingers ?!!!

Edward Norton  (with Bennett Miller and Brett Ratner) for the three of you who care (like me!).

#NewYork hang with #BennettMiller and #EdwardNorton

Um, I need audio for this. Did he think he was calling his ex? Remember when Amber punked Tyrese? But she must know him and have his number, otherwise it would show up as a number and not a name. The mystery!

Amanda Seyfried looks good on Skype – I always look like I’m victim #3 in a horror movie and have no idea the killer is standing behind me.

A photo posted by Amanda Seyfried (@mingey) on

Squad subtext: we’re the new Naomi/Cindy/Christy/Kate/Linda. Balmain is their Versace. Does that make Bad Blood their Freedom?

A photo posted by BALMAIN (@balmainparis) on 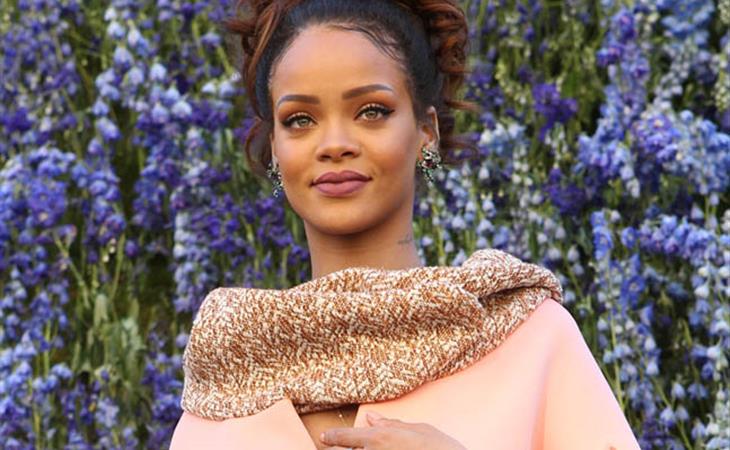 Rihanna in pink in Paris