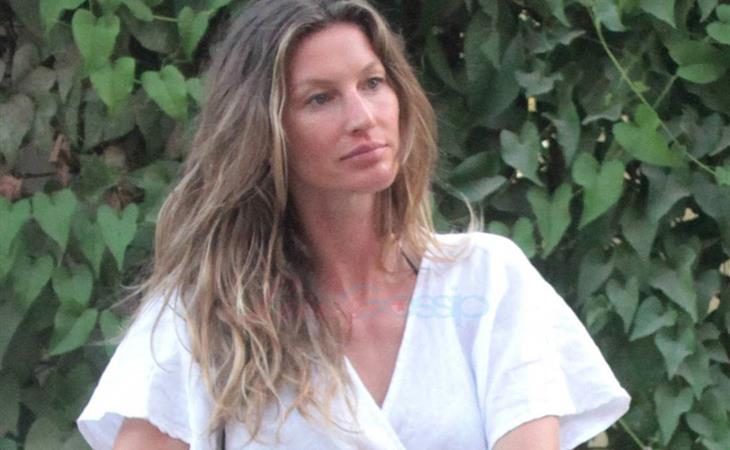 Jared Leto looks like he cuts his own hair with blunt scissors.


Does Ashton Kutcher realize he’s starring in a TV show with Danny Masterson?

the problem is bigger than you think. And the violators are not who you'd expect https://t.co/TykmlcC1ut

I would like to hear from Susan Sarandon’s publicist during this period.

Press printed that Julia & I hated each other during Stepmom. Found out it was my PR person creating rumors. #FeudFXhttps://t.co/kBfJXz3pOo


There can be no season 2 of Big Little Lies. That would completely ruin it.


Has Gisele started her fittings for the Met Gala yet? Remember, it’s Comme des Garçons, and I’m very curious to see the Brady-Bundchens, and how the rest of the fashion houses pay homage to a living designer. Besides Solange, who could pull this off?

My date took me to the @mariagadu concert last night and I loved every second of it. Thank you my love @Tombrady ❤️❤️❤️ Adorei cada segundo do show da @MariaGadu ontem. Obrigada pela noite meu amor.


Haylie Duff has launched a children’s clothing line and there’s a lot of stars, moons and stripes in unisex styles – it’s very cute.

We are officially open! ⭐️#littlemoonsociety

Embarrassed to buy my new album? Mother's Day could be the perfect cover... https://t.co/cKzM1OTIZP 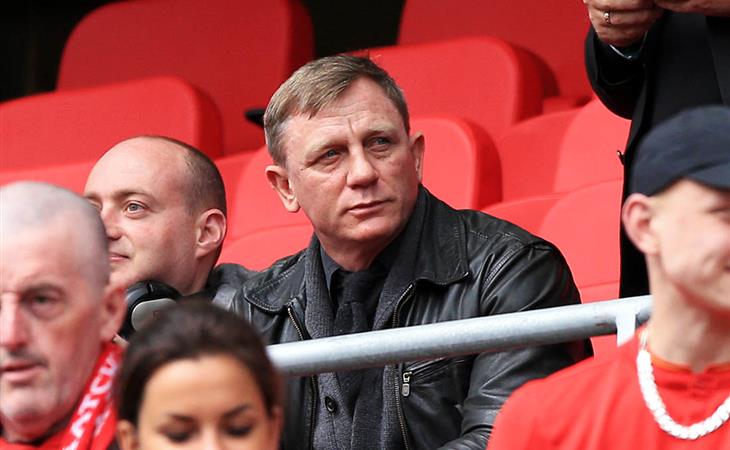