Left and middle asses belong to Nina Dobrev and Julianne Hough. Do you think they went bottomless, or did they pull down their bikini bottoms? Is bottomless the new topless?

A photo posted by John Legend (@johnlegend) on


Vancouver is my carb hell too Retta! Mostly because I live here.

Omigod you guys. I'm back at the scene of the bread crime. #VancouverIsMyCarbHell pic.twitter.com/bvy0c7ZPXB


Somebody has a crush on Mila Kunis….

Just been to watch 'bad moms' ! Holy shit that was funny . Love your work mila .


Hailey Baldwin posts a photo with no comment option. Do you think she’s in communication with Bieber, or is she in a “block” phase?


Oh my god I had to include this because Richie Akiva is the owner of 1Oak, a favourite spot of Leo’s – and a place he’s used to raise funds for charity. Look at the caption: Richie is a proud member of the Wolfpack. This looks like it could be taken from Leo’s rooftop. Do you think the boys sit up there, surrounded by models, howling into the night?

A photo posted by RICHIE AKIVA (@richie_akiva) on


Not only does Lenny use a landline, but I think it might actually be a wall phone. (Lainey: I also use a land line and I will never give it up!)


Kate Hudson’s new glasses. I don’t know if I could commit to this style of frame for everyday wear.

Some people say when you get past 35 it's time to behave like a grown up... I say, just get some glasses 👓;)


This cover is 25 years old. Looking back, was it the start of the Motherhood Industrial Complex in Hollywood? Did Demi (not purposefully) turn pregnancy and babies into a publicity tool for famous women?

Can you believe it's been exactly 25 years since this stunning Demi Moore cover was on newsstands? Photograph by Annie Leibovitz for Vanity Fair's August 1991 issue.


Ariana imitates an Aussie accent. She loves to imitate people – kind of like Justin Timberlake. And isn’t a visor perfect for her goddamn ponytail?

when you don't play golf 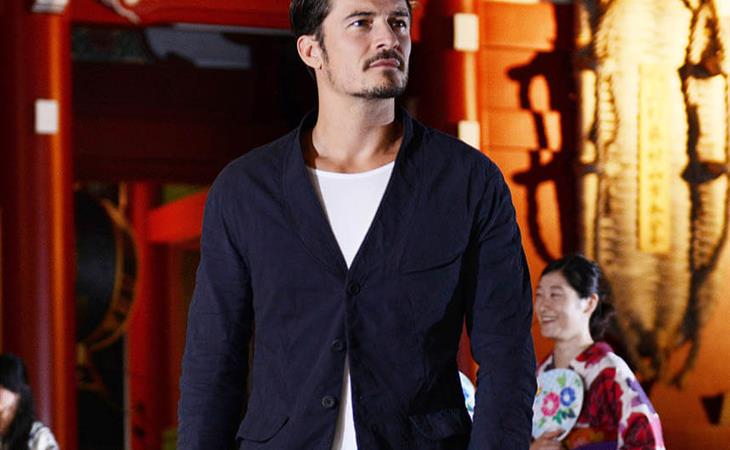 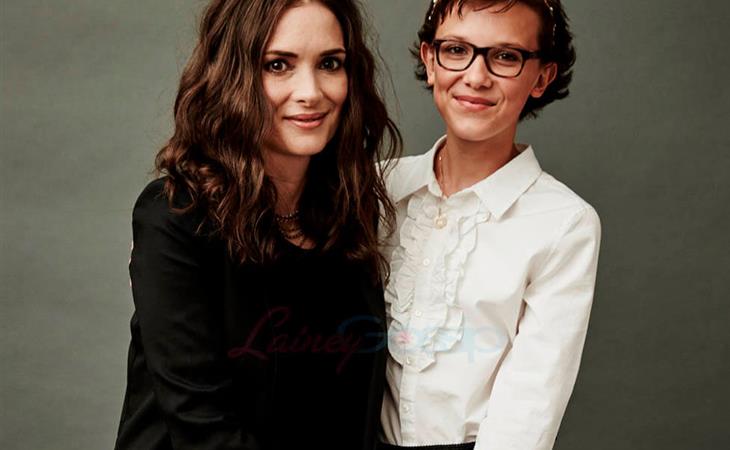