Sofia Vergara gave an interview to PeopleStyle and said she puts mascara and blush on around the house, even if she’s just going to shower. Do you think her towels always have post-makeup smear on them?

Just walking around the woods❤️❤️❤️❤️

Truth or Dare, my favourite music documentary, is 25 and Paper Magazine has an interview with the director. Strike a Pose, the new documentary about her background dancers, is making the festival rounds right now. Jose and Slam! (NSFW swears.)

Nina Agdal leaves New York after spending time with Leo in the Hamptons (which included a minor car accident). She dances like him.

A video posted by Nina Agdal (@ninaagdal) on


I think John Boyega should do an advice session with Lainey and Sasha.

Adding podcast interviews to my promo tour during SW8! But where to go !

can't they just make a snickers or twix bar without any genetic engineering? I really miss them. 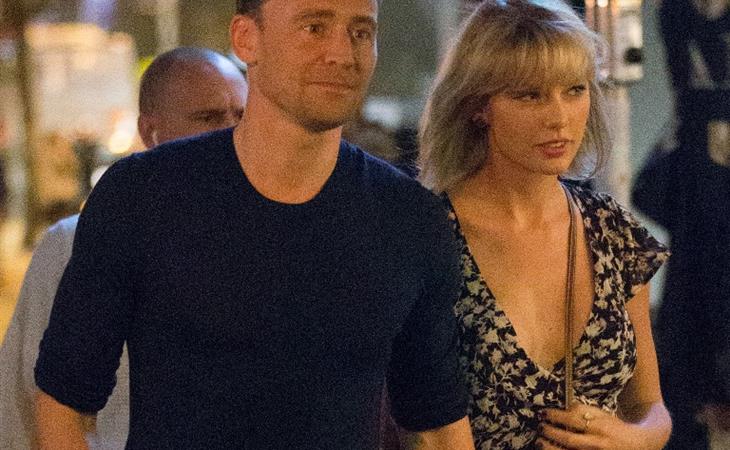 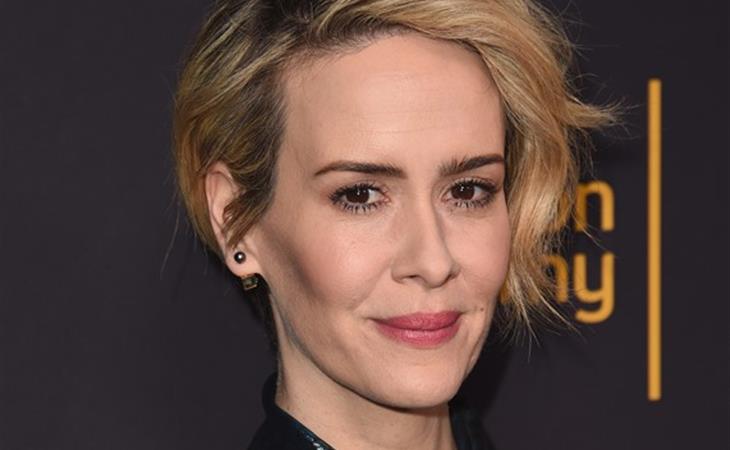