I wish every profile about third best Joker Jared Leto started with this tweet.


George Wallace has some soothing words for Chachi.

I know it's a scary time @ScottBaio but I promise when Hillary wins Netflix will still come at you with a "Charles Back in Charge" reboot.


I find celebrity “Happy Birthday” photos so interesting. Nine times out of 10 the well-wisher chooses a photo that flatters them and not the person they are trying to celebrate. Take for instance this shot of Gisele and Tom: sure they look hot, but we mostly get her expression, the sun hitting her face – this is a Gisele photo, not a Tom photo.

Happy Birthday my love! We miss you and wish we could be with you today. Sending you all our love. May this year bring you so much joy and fulfillment. We love you!! ❤🎂✨😘 Feliz aniversário meu amor! Nós estamos com saudades e queríamos estar com você hoje. Receba todo nosso amor. Que esse ano lhe traga muitas alegrias e realizações. Nós te amamos!


My favourite example of Happy Birthday f-ckery is from exactly one year ago, when Taylor posted this photo of Calvin Harris to celebrate her best friend Karlie Kloss. You can see Karlie in the background, right? It’s Karlie’s birthday today, so Taylor has to say something. Or does she? 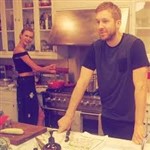 Charlie Puth is trying to shade Justin Bieber’s song writing advice with this tweet. Um… stick to begging your fans to help you get into the top 10 on iTunes, boo.

if you write music...write from the heart. you don't take notes, you hear them.


I know many of you deeply care for (and want to bone) Pacey, so here is Joshua Jackson looking hot. Both he and Diane are looking great post-breakup. What does that mean?

Heron Island on the Great Barrier Reef. He the chance to see it just as the current mass extinction event was taking hold for the#yearsproject the trailer is up now at https://channel.nationalgeographic.com/videos/years-of-living-dangerously-trailer/

A photo posted by Joshua Jackson (@vancityjax) on 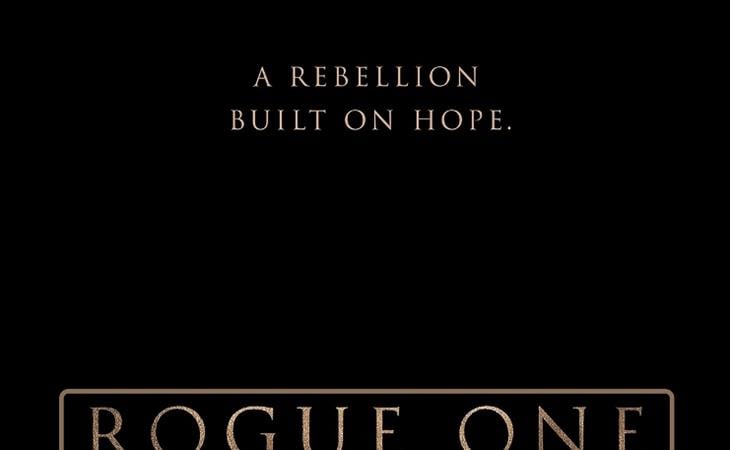 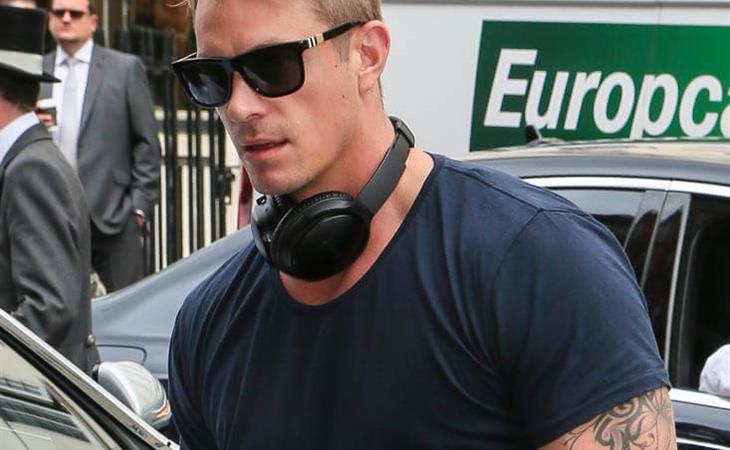