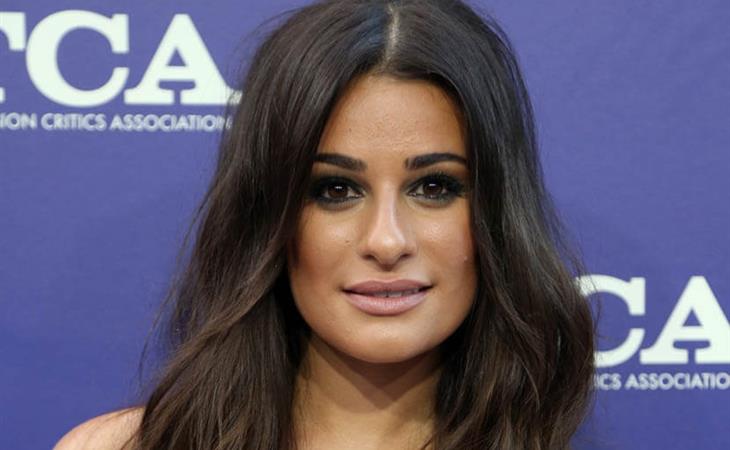 I like Anne’s musings on jean shorts much more than I liked her defense of Jennifer Lawrence.

There is no shame in gaining weight during pregnancy (or ever). There is no shame if it takes longer than you think it will to lose the weight (if you want to lose it at all). There is no shame in finally breaking down and making your own jean shorts because last summer's are just too dang short for this summer's thighs. Bodies change. Bodies grow. Bodies shrink. It's all love (don't let anyone tell you otherwise.) Peace xx #noshame #lovewhatyouhavebeengiven


If you told me that somewhere in New York there were still models wandering around dressed like this I would believe you because the Victoria’s Secret fashion show is like Cats but with rhinestone demi-cup bras. It feels like it will never end.


The “because I am an aunt, not a parent” line made me laugh.

My niece came to work with me today, and we got her a puppy, because I'm an aunt, not a parent.


I never quite believe it when I hear rumours about Nicole Richie and Joel Madden. They seem OK?

A photo posted by @nicolerichie on


Do you think Lea Michele and Taylor Lautner will date? Or “date”? It would actually be quite good for both of their profiles.


Sarah Silverman and Kate Beckinsdale are beyond friendly, they are like actual friends. They probably cut Michael Sheen out of the group chat a long time ago and have secret inside jokes about him.

Or at the very least sharing a wig during a crucial portion of the 1970s . Both ❤️'d & missed


Yesterday Lainey posted an article, “When Scott Eastwood talks” and may I add to that When Scott Eastwood memes. (His sister made this – and it’s not funny. Not because I object to the word, but there’s no actual joke to be found.)

My sister made this. I love her. ally your the best. @aliwood72


Gina goes back to TV hair for Jane the Virgin. Have you read this article about why everyone on TV has the same hair? Would Felicity have this hair if the show was on today? Or Brenda and Kelly and Donna?

God it feels good to be home. #janethevirgin #season3 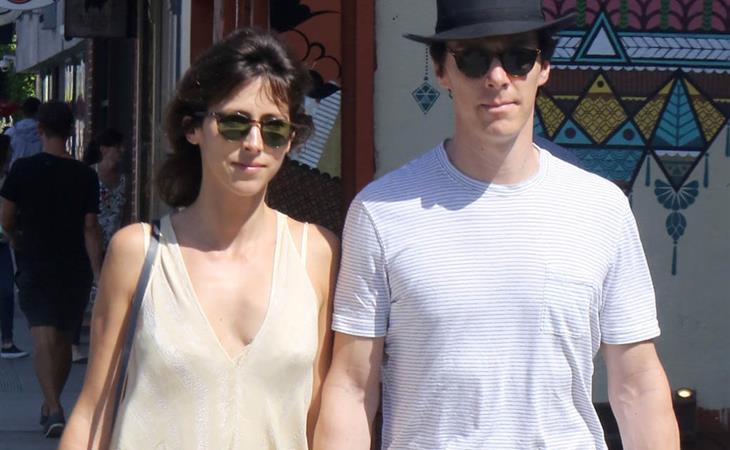 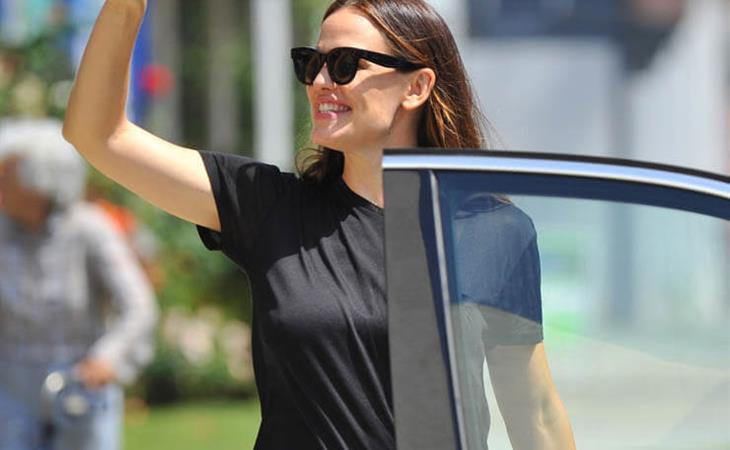