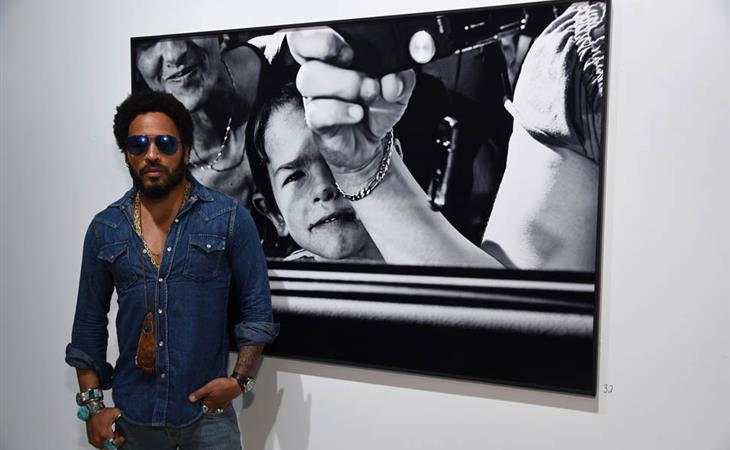 The worst thing about Coldplay playing the Super Bowl halftime show (besides the music) is having to see Chris Martin’s smug face for the next month. Oh and you know how private he is right? So private he would never want his girlfriend to post a photo from his show. Oh, wait.

A photo posted by Coldplay (@coldplay) on


#coldplay [email protected] that was #amazing


Justin Theroux is on Instagram. How long until Jen shows up?


Busy Philipps’s Elf on the Shelf game is out of control. I basically move ours from the windowsill to the bathroom and back.

I hope my contractors know not to touch the elves!!!!!!!!


Lainey likes to make fun of Leo at Art Basel, but you know who really rules Miami at this time of year? Lenny. I don’t think it’s a party unless he shows up.


How full was the Brinks trunk they had to back up to The Weeknd’s house to convince him play a 50 Shades of Grey private party?

A video posted by Dana Brunetti ✅ (@dana_brunetti) on


Stella and Madonna are officially tight (again?)… I don’t think she allows just anyone on stage with her.

Getting the spanking i deserve‼️ thanks for being my UB Stelly🍌💘🎉🍌💋🍌. ❤️#rebelhearttour


The “no pictures” Baldwin family pose. I miss that awesome summer when Alec was all surly with the paparazzi.


Michael Buble’s apology to Psy (he made fun of this song on The Today Show). But was Michael wrong? This sound is an assault on the senses.

What can I say ? He'd rather listen to this than his daddy #I❤️psy #noah❤️psymore

A video posted by Michael Bublé (@michaelbuble) on


Josh Groban’s message to… Kat Dennings, if I had to guess.

Missing a certain someone...

A photo posted by Josh Groban (@joshgroban) on


The only Flashback Friday you need: Darlene and David 4ever.

A photo posted by Johnny Galecki (@sanctionedjohnnygalecki) on 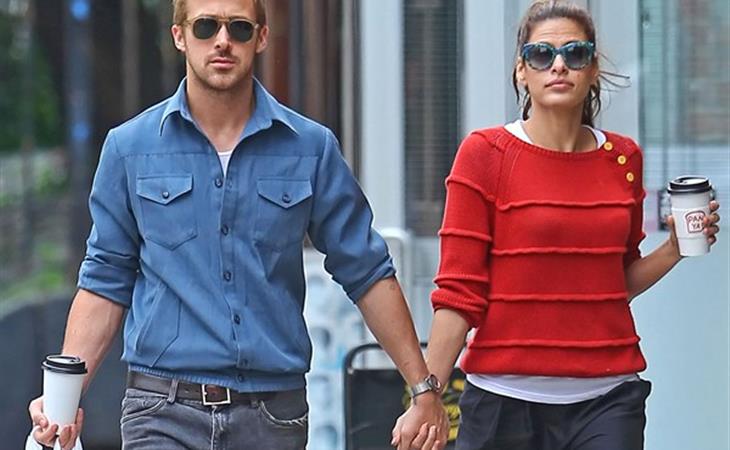 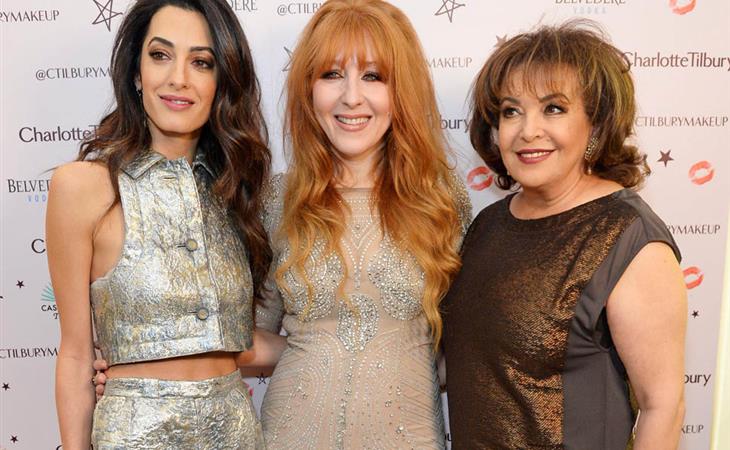