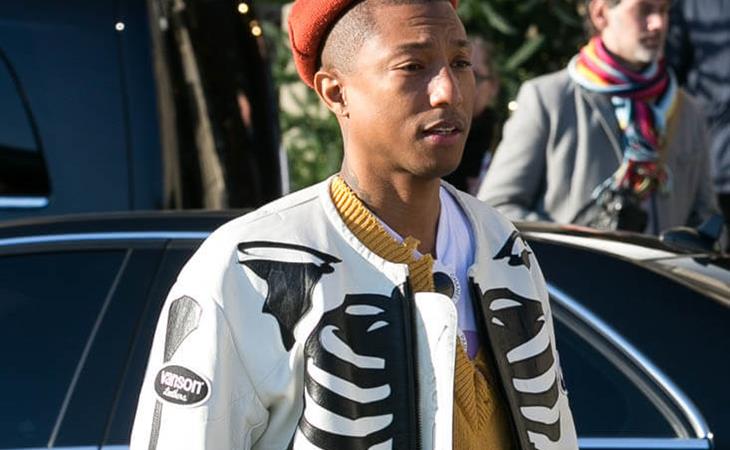 Yes, I am obsessed with the way celebrities wish one another Happy Birthday on social media. I think Diddy did a good job with this, both in his photo choice and his caption.

Happy birthday day KING! Thank you for pushing me to my best everyday! Competition is NONE! We ALL WE GOT!!!! Love

A photo posted by PUFF DADDY (@iamdiddy) on


This is the most affection I’ve ever seen from Kunty Karl – he has his hand on Pharrell’s shoulder.


Taylor Kinney supports Gaga’s charity event, which could mean something. Even more significant, at least to me, is that he’s with her mom.

At 30 Rockefeller center my charity the @btwfoundation also offers a place to send kind letters to people. @taylorkinney111 and my mom sent letters filled with kind words to soldiers fighting overseas. #ShareKindness


DJ Khaled can see 2037 and the only thing I want to know is if we will have self-driving cars.

A photo posted by DJ KHALED (@djkhaled) on


I’m sure the hand-wringing parenting hot takes will follow, but I understand Tom Ford’s opinion on dinosaur shoes. My younger son has the worst taste in clothes – he’s never met a shade of neon or a pair of light-up Spider-Man shoes he didn’t like. He dresses like a toddler version of Guy Fieri.


How The Rock pumps up Kevin Hart for a scene. (NSFW language.)


How are you not going to acknowledge Cookie’s “God bless you”?

When the person next to you sneezes and you "God bless them" & they don't acknowledge!!!😒🙏🏾 #FuckYou2 or #GodblessANYWay😂😒😔💋💋💋 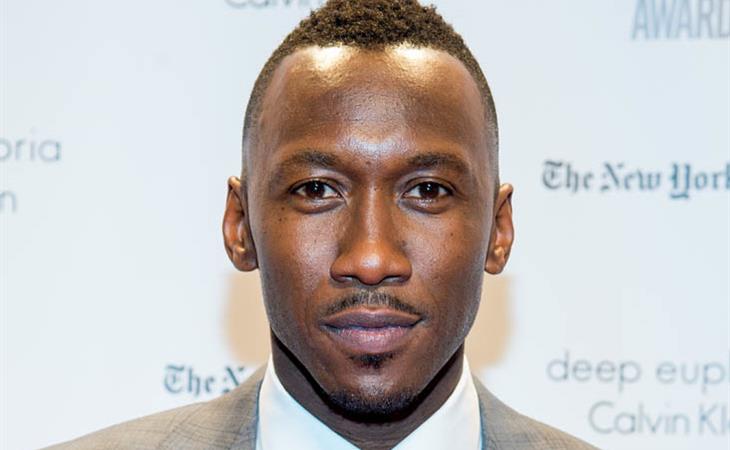 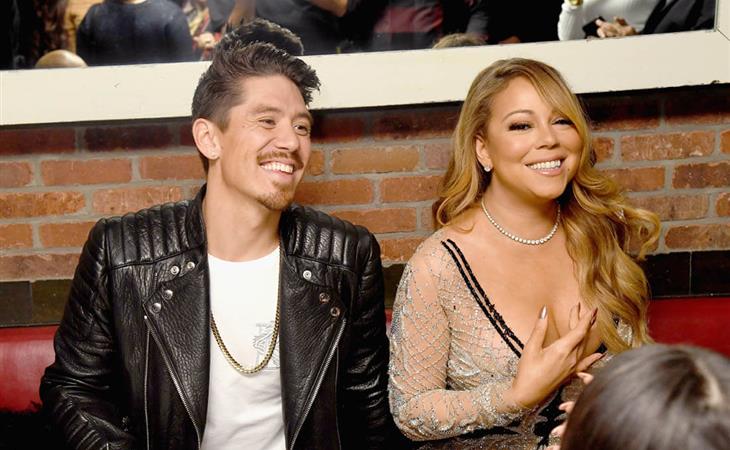