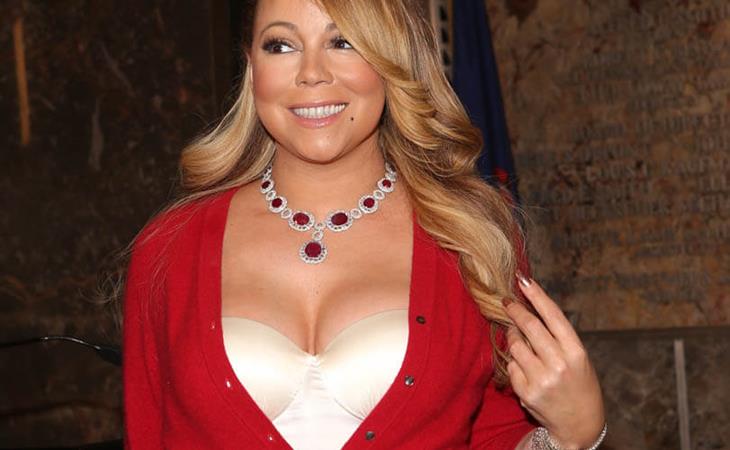 A sign of true friendship is being able to say “What the f-ck are you wearing?”

Note @oprah sent to my asst this am "plz tell Gayle I'm on treadmill & it's hard to focus w/the circus around your neck" I think she's WRONG thoughts?

A photo posted by Gayle King (@gayleking) on


Was there no way someone could have carried her up the ladder?! This was probably more of a struggle than The Revenant.

I know you can't tell from the clouds but this was a once in a lifetime, magical moment! This was taken at the very top of the #EmpireStateBuilding. I had to climb a ladder in heels to get there but it was worth it! Thank you @empirestatebldg for a great night. 🎄🌟🎅🏻☃️ . . . . [📷 photo: Jeff Kravitz @jeffkravitz]


How did the publicist in the room explain Rita’s occupation to Kevin? This is actually a scenario where he could say “neat” and it would be appropriate. (That’s a Truth Or Dare deep cut.)

When the Bodyguard comes to life 💚


Jeremy Renner has been spending time with Hong Kong-based model and actress Jennifer Tse. Interestingly, she grew up in and around Vancouver, like his ex-wife Sonni. Not that this photo means he and Jennifer are dating – maybe she’s just playing tour guide.


A few months ago I was in Vegas and left my hotel and the street was blocked with people crowding around a van. They were taking pictures and screaming, jumping up to get a better look – it was chaotic, even for the Strip. When I finally got through to the other side I saw who everyone was freaking out about: Craig Robinson. I thought it was Donny and Marie or something.


Elsa Pataky and Chris Hemsworth are shooting a movie together and let’s be real it will be probably be terrible, as most movies starring real-life couples are.

A photo posted by Elsa Pataky (@elsapatakyconfidential) on


Megan Mullally and Molly Shannon hanging out at the Manchester By The Sea holiday party.

@meganomullally and me. (Our husbands are in the back) #manchesterbythesea

A photo posted by Molly Shannon (@theofficialsuperstar) on


Busy Phillips creates the most intricate Elf on the Shelf tableaus. This is a drive-in theatre, the movie selection is Sully. I haven’t even taken my Elf out of the box yet. I don’t like the eyes follow you around the room.

Last night, the elves took all their buddies to a drive in movie theater to see SULLY, obviously. #elfontheshelf 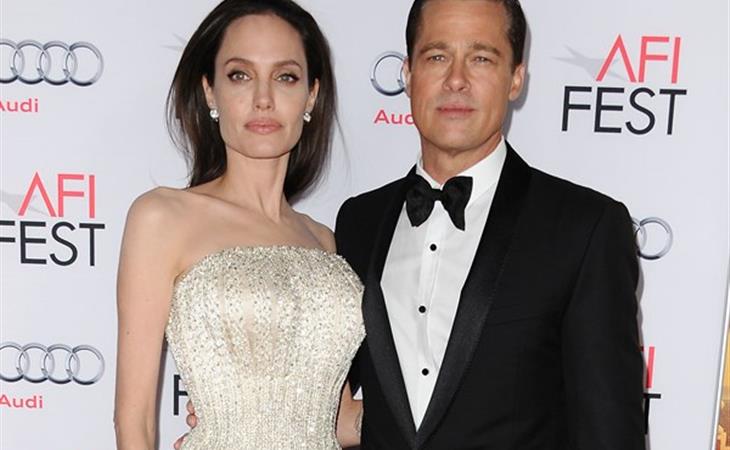 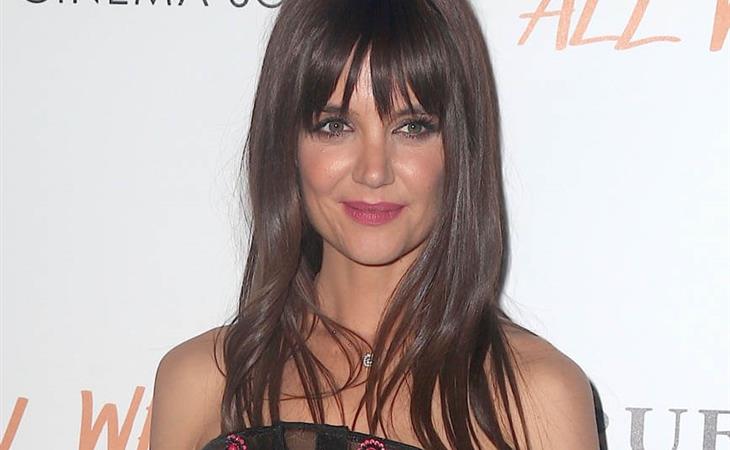