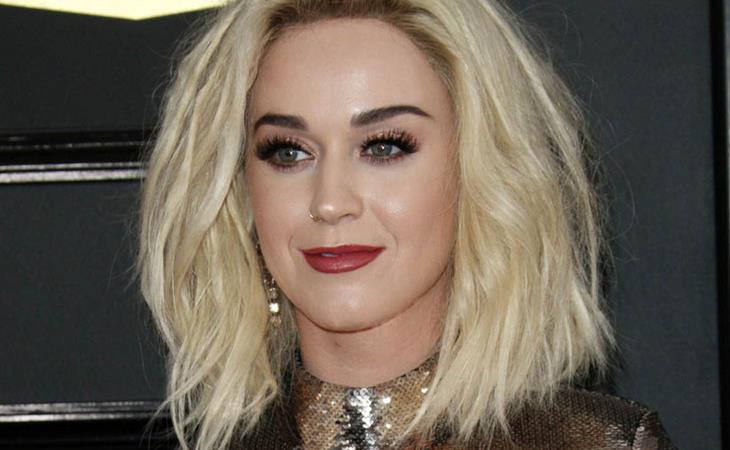 When your twin is also having a fire year. (I really like Riz even though I couldn’t get through The Night Of.)


Nicki praises Adele for starting over.

She's so bossed up for starting over. Artists are usually way too afraid of the producers to do that on live TV. She put his legacy FIRST. I love her so much. #Adele #GeorgeMichaelTribute #SoGood #UKStandUP 🇬🇧


Retta didn’t show up to brunch to watch everyone else double-fist, OK?


Dana Brunetti is the producer of 50 Shades and has been described as “openly disliked and secretly beloved”. He is very sensitive about 50 Shades criticism. This is what I don’t get about his position: if you are in it to make buckets of money (which it has) and you think critics don’t “get it”, then why are you mad about the really bad reviews? You say you didn’t make the movie for them, but then you want them to like it. Just take the money and buy another Tesla dude.

I've concluded that most critics reviewing Fifty Shades is equivalent to a 10 year old girl reviewing a chainsaw on Amazon. The numbers show that not every movie is made for everyone, but there are MANY it is made for and whom disagree with and out weigh the critics.

A video posted by Dana Brunetti (@dana) on


This reminds me of those muscle t-shirts you can get at cheesy beachside shops.

A photo posted by Moschino (@moschino) on


Lindsey Vonn hangs with the Federers and won a medal. Shout out to the dummy who commented that Lindsey should have put “spoiler alert” in her caption before the race aired on TV. It’s her medal, she can talk about it if she wants to.

Finally the Federer's came to my race! 🙌🏻 so happy to get my 7th World Championship medal today! Bronze feels like gold! #nevergiveup @rogerfederer #theGOAT


Yes I know it’s Tom Ford but both Erika Girardi and Lisa Vanderpump wore a version of the top of this dress on the last season of The Real Housewives of Beverly Hills. It worked better in that context than on Katy.

✨Bringing that Tom Ford light at #TheGrammys #chainedtotherhythm 2.12.17✨ Tap for credits B


Hannah Davis and Derek Jeter are expecting their first child. It’s the year of renowned bachelors having babies! (Do you remember the rumour that Derek used to give out gift baskets to his one-night stands? If it is true, I hope someone kept it and sends it back to him for a baby gift.)

A photo posted by Hannah Jeter (@hannahbjeter) on 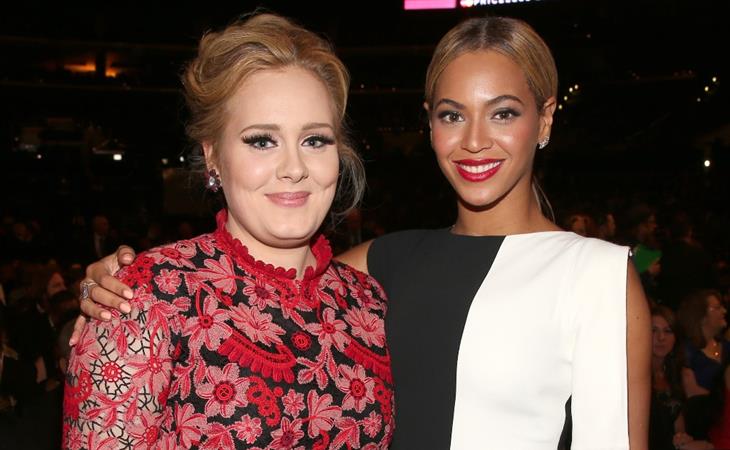 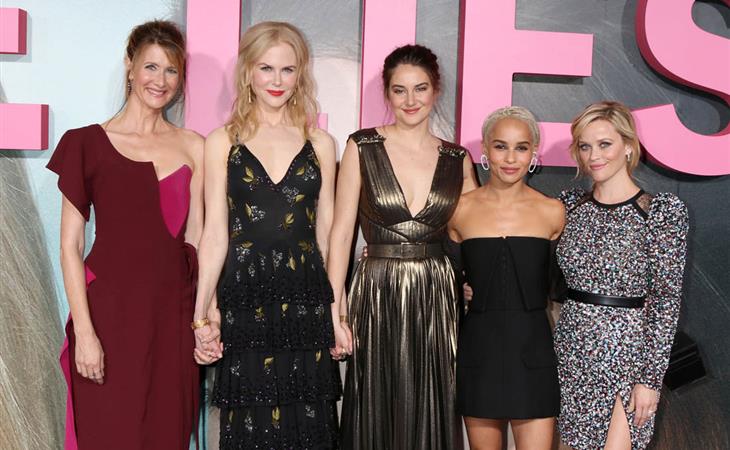