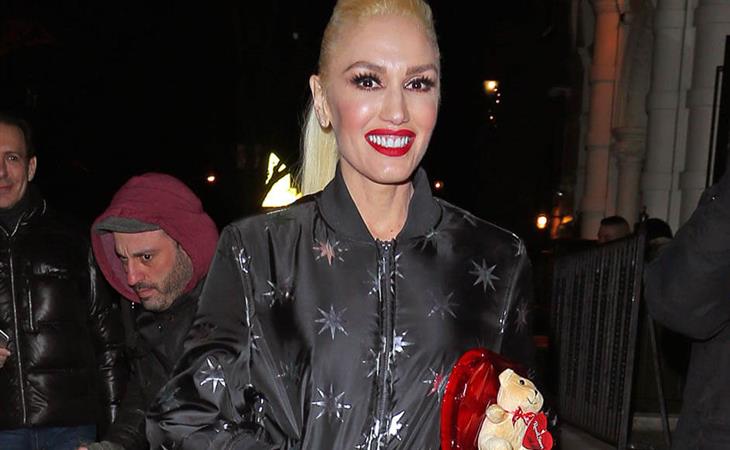 Is it time to go on a totally unscientific social media deep dive to investigate if Orlando Bloom and Katy Perry are still together? Let’s start with the basics: yes they still follow one another on Instagram.

❤ ✨So much love for you guys on this mushy day! You keep me floating and grounded all at the same time✨ ❤


The pilot script for Prep on HBO is ready. I’m way too hopeful and excited about this.

This is @mcguinnesscoll's pilot script of Prep for HBO and it's unbelievably great, like as great as My So-Called Life. pic.twitter.com/LEIYDkMURX


The lower tier tabloids are constantly trying to stir up breakup and/or pregnancy rumours with Blake and Gwen so you know they are OK. Do they wear matching trucker hats?


Laverne has so many great pictures with Beyoncé at the Grammys. Framers.

Another photo of the epic moment. The Knowles Carter family is just everything. I MET THE QUEEN Y'ALL and her king, proud papa. Seeing him holding his daughter's hand walking her down the aisle at the #Grammys was everything. #surreal #DreamComeTrue My new show @doubtcbs premieres Wednesday at 10pm only #CBS #Doubt


Nick Offerman and Megan Mullally love puzzles, particularly ones that look like posters from 80s movies.

LITTLE GENTLEMAN another #puzzlebush epic from the 2015 vaults. All-new puzzies coming down the pike next week 👼🏽 #nickofferman


Is it me or does Ray Romano look totally different today than when he was on TV? Is it the glasses?

Team Big Sick. Ray Romano and I work our sexy.


My Valentine’s Day gift to you: I was researching a story on Ivanka and came across this old tweet about Bridesmaids. Now imagine how much Melissa McCarthy mocking the White House burns her.

Just saw Bridesmaids. it was definitely less funny than I expected based on the good reviews I'd heard...it was pretty depressing actually. 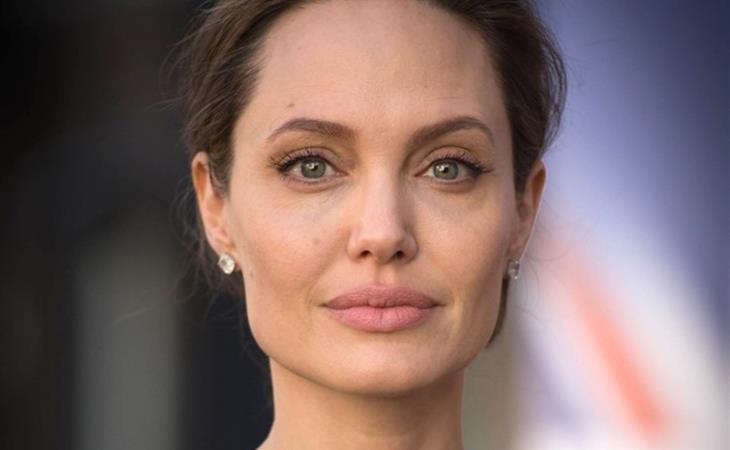 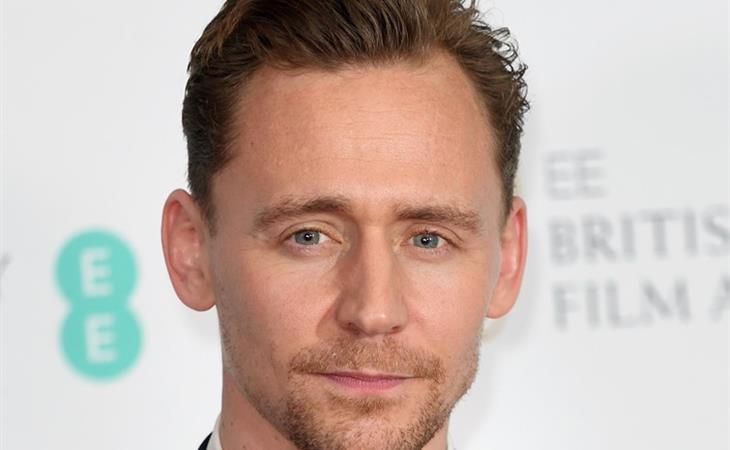