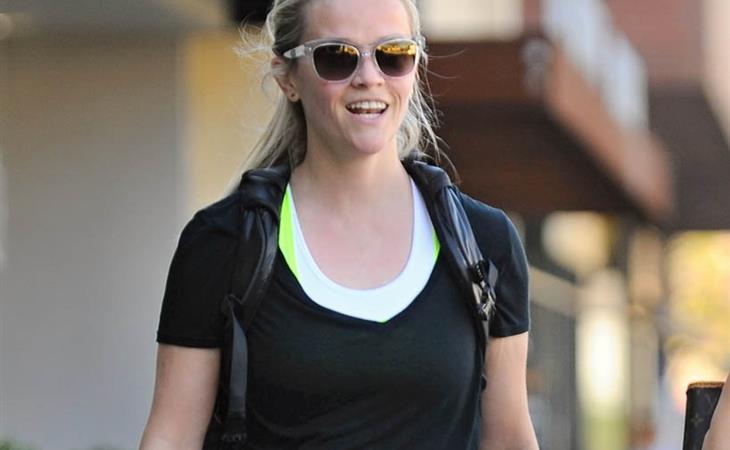 This would have been glorious.


Of course Reese would be down with Taylor, and of course Taylor would retweet her praise. They have a lot more than Jake Gyllenhaal in common.

@taylorswift13 Loved your amazing words! Keep encouraging all those young women to write their stories& sing their songs #Grammys 🙌🏼❤️


Iman is back on social media; she reposted a congrats to jazz musician Maria Schneider from the David Bowie account, but she didn’t mention the tribute. Or Gaga.

A photo posted by IMAN (@the_real_iman) on


I’ve already had 3 people tell me how hot Sam Hunt is. Step off.

UMG get together with big d

A photo posted by Sam Hunt (@samhuntmusic) on

The ultimate #DateNight with this stud muffin! #Grammys


Yes Justin Bieber finally won a Grammy, but it wasn’t televised. Of course he wants a televised Grammy, a chance to get up there and thank God and Scooter. But can you blame him? Kind of takes the fun out of it.

A video posted by Scooter Braun (@scooterbraun) on


Why wasn’t Rita Ora at the Gram-hahahahhahahhahahaha I can’t even finish that sentence.

Now these. Thank you Valentine. 🌹


The fontrum is real. I don’t know what was worse, the taxi outfit, or the audience leaving en masse during the performance. 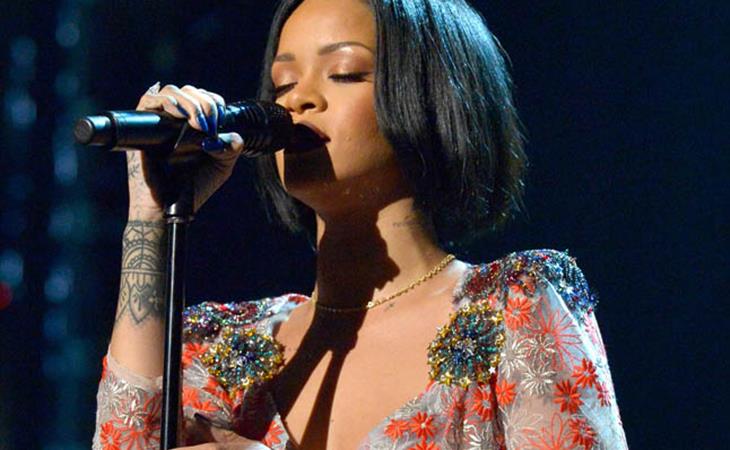 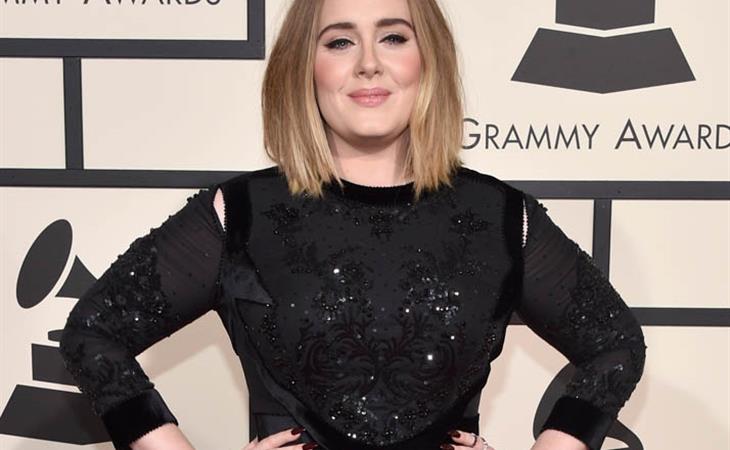