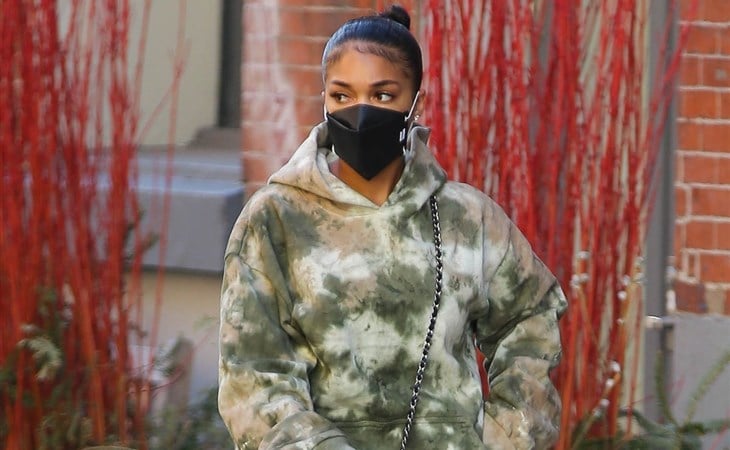 I’m not here to get into a dog vs. cat debate, but cats have kind of ruled quarantine, mostly because many of them are so pissed their owners are always around. Martha Stewart’s Princess Peony has an envious resting bitch face and I love her. I also love that Martha pointed out that Princess is on a faux Bois chair, which I assume means this is not an authentic Jean Prouvé Chaise Tout Bois. An original can go for upwards of $13k online. That doesn’t mean Martha doesn’t own an original Prouvé, just that Princess is probably not allowed on it, because it’s a piece of art that appreciates. I imagine that Martha would respect the historic value of one of the chairs. It’s the same idea as art collectors who own authentic pieces but hang replicas in their homes and keep the real stuff in storage so it is protected. I’ve heard this happens, but I don’t know anyone who owns a Picasso. If you do, let me know if this true.

Kate Hudson is nominated for a Golden Globe for Music (LOL) even though the movie has been absolutely eviscerated by critics (it’s at 13% on Rotten Tomatoes). Does the Hollywood Foreign Press Association see something in the film that no one else does? Or do they want Kate Hudson to show up? I wrote about the Music trailer but didn’t fully take into account how harmful these depictions can be to the autistic community. Duana did a much better job than me in her piece and she dove into the icky relationship dynamics between Sia and Maddie Ziegler, who will have to eat sh-t for this for years because she’s the proxy for Sia. She’s only 18, which means she is basically required to be online to reach fans of her age group (unlike Sia, who deleted her Twitter account). Maddie hasn’t posted about Music and doesn’t seem to be promoting it at all, so hopefully there is an adult in the room who spoke up to protect her interests. We know that very rarely happens with child stars.

Salma Hayek was on Dax Shepard’s Armchair Expert podcast (I haven’t listened to it) and said she gets annoyed when people say she married for money. That’s understandable as Salma was already successful and famous when she met fancy-pants François-Henri Pinault and they’ve been together for 15 years (side note: Salma and Francois are only four years apart in age). What I’m perpetually nosey about is how does it work with Linda Evangelista? There was some dovetailing there – Salma and François Henri got together when Linda was very pregnant or had just given birth. There was major child support drama that went to court. It’s a Tom Brady/Gisele/Bridget Moynahan situation, which seems to have worked out quite well for everyone over the years. And maybe it’s going just as well for the Hayek/Pinault/Evangelista crew – Salma and Linda follow each other on Instagram but they keep the details of their family life very private.

OK fine, kudos to the Goop graphic designer. But this isn’t the only reason I wanted to post this: I’ve been going on (and on) about Gwyneth Paltrow and Jessica Seinfeld being in an Instagram cold-war for months – they have not interacted since September 2019 but still follow each other. Jessica Seinfeld liked and commented on this post, so have they made up? Or was it nothing at all?

Lori Harvey dropped another set of photos unrelated to Michael B. Jordan and Valentine’s Day and now I need to know – will she get an Icy Park box? I can’t imagine Bey isn’t aware of how much heat these two are generating. (Although there was that time when Lori stood next to Jay at a party and got swarmed by the BeyHive.) 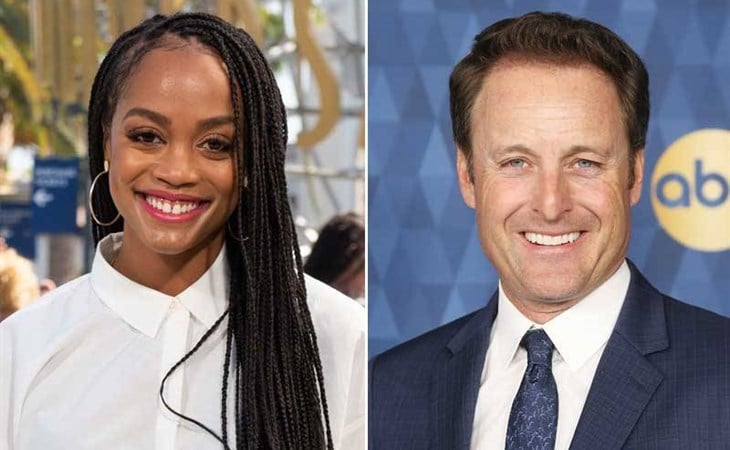 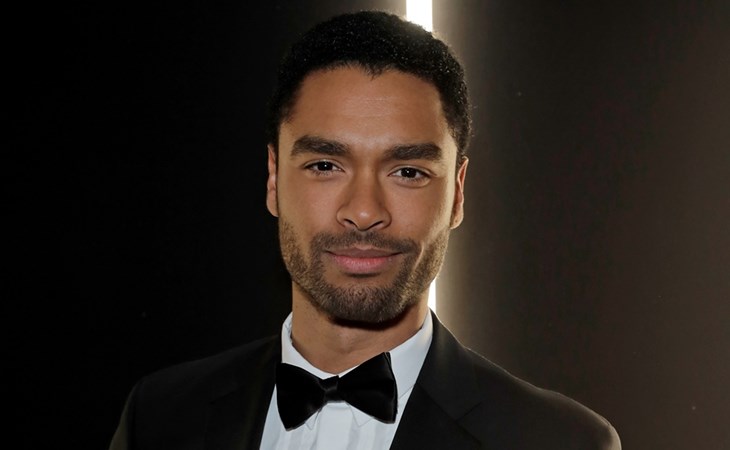