Camille is still super pissed at Kelsey Grammer. At least she’s got that Frasier money.

Did God tell us to commit adultery, did your God advise u 2 abandon your children? Where is that in the bible? https://t.co/vuAPAYSKoh


Hard to get excited about this when you know there’s no chance of Beyonce showing up.

A photo posted by Coldplay (@coldplay) on


JLo is seriously getting better looking with every year. How? Can she start a JLo version of Goop and tell us? I would read that.


Hillary visits the Gladiators. (Political gossip nostalgia: Judy Smith, the crisis manager Olivia is based on, worked with Monica Lewinsky at the height of the Clinton scandal.)

A photo posted by Kerry Washington (@kerrywashington) on


Are Hall & Oates having a resurgence, like Phil Collins? I heard he’s considered hip now.


I can’t recall ever seeing Hilary Swank’s boyfriend before, so ta da.

Happy Birthday to my soulful, insightful, funny, handsome inside and out man! I love you and am blessed to be celebrating alongside you the day you were born.


Demi isn’t backtracking, but she’s not doubling down either. What she’s doing is keeping the conversation going.

As most people know, I tend to get fired up about the things I believe in, and although my heart and intentions are always in the right place, unfortunately sometimes my passion gets the best of me and causes me to say things that I probably shouldn't say. And when doing so it takes away from the real reason I am speaking up in the first place. Our focus should be on the topic of victims of sexual and physical abuse being afraid to come forward with their stories. They're more likely to face retaliation and harassment than to see justice being served. Especially women. It baffles me that when it comes to serious issues like equality and abuse, too often women are not taken as seriously as men. All I want to see is women coming together and actually making a difference. A real change and shift in society. Everyone has their own way of giving support to others , and at the end of the day, helping victims is all that matters. Ultimately, the message I want people to hear is it's okay to come forward with your abuse and if you do decide to take action, you are not alone. 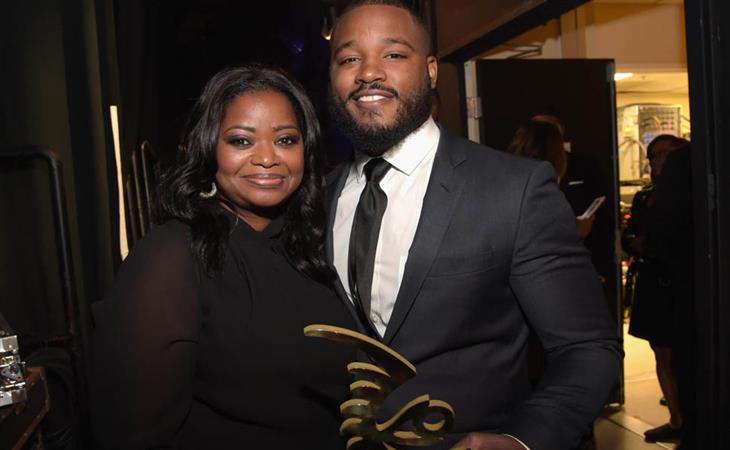 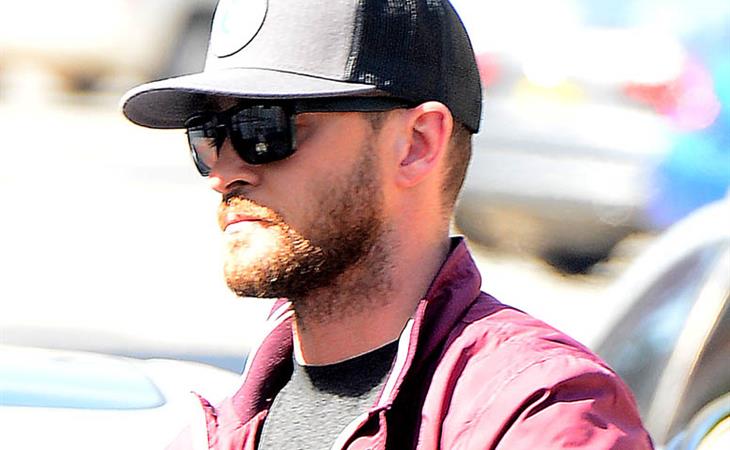