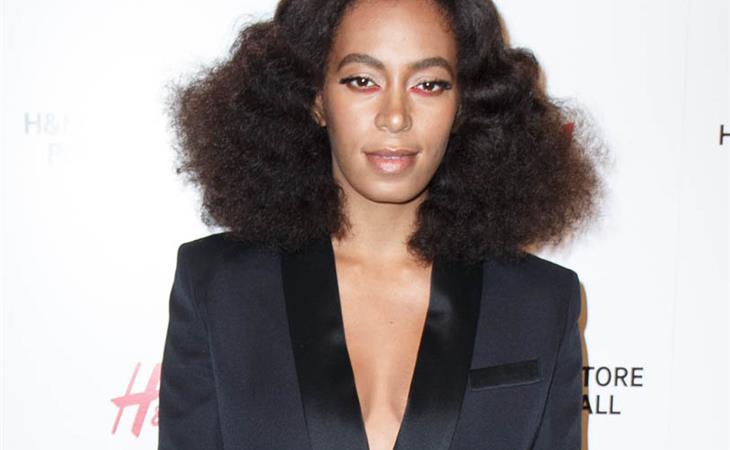 Beyonce has produced a few short tributes to… Beyonce. Who did you think I was going to say? I love the slow-mo and the soundtrack.


A video posted by Beyoncé (@beyonce) on


DJ Solange at the H&M Balmain party. What do you think her rate is? I would guess $25K for two hours.

Deciding between Busta Rhymes "I love my bish" , orrrr Huey "Pop lock and drop it" at the @hm @balmainparis pahteee. Went for Sean Paul's "I still love you" tho.


Miranda Kerr looks pretty even with a facemask on.

Have been having fun on my #koraorganics Instagram page today! Come check out what I've been up to @koraorganics #adaywithmk


Everyone was at the amfAR gala last night, from Leo’s girlfriend (in a tacky jumpsuit) to Lea Michele who is profoundly lucky she has stayed on Ryan Murphy’s good side.


Congratulations to my dear friend #RyanMurphy on last nights incredible @amfar honor.. We love you Ryan! And you too GP! @gwynethpaltrow ❤️


@jaime_king I adore you lady... You're so beautiful inside and out... ❤️ also could I be any shorter in this pic?! lol


I’m surprised Gigi is so surprised she was picked for the Victoria’s Secret show. It’s kind of a no brainer, right? They’d be dumb not to pick her.

We ❤️ surprises so here’s a BIG one for @GiGiHadid at the #VSFashionShow castings! See you on the runway, Gigi 😉 pic.twitter.com/DWZbecUIfn

Sums up my birthday perfectly... Surrounded by love and dancing with my pops @ballandchainmia thank u for an amazing night!!!

A photo posted by Gabrielle Union (@gabunion) on


Selena sold a show to Netflix, and is doing really great, which I feel she doesn’t get enough credit for.

That was the day we sold our show to @netflix 🙈 I'll just be freaking out over here. Congratulations to the whole team! #13ReasonsWhy


Kate Hudson posted a set photo from that movie Sarah really hated. Also, and I’m going to say this even though everyone will yell at me: doesn’t it feel like everyone is always talking about how hard Bill Murray is to get to, and how un-Hollywood he is, and he never answers his phone but, um, he works a lot. Daniel Day-Lewis is picky and enigmatic. Bill Murray… went to George Clooney’s wedding. 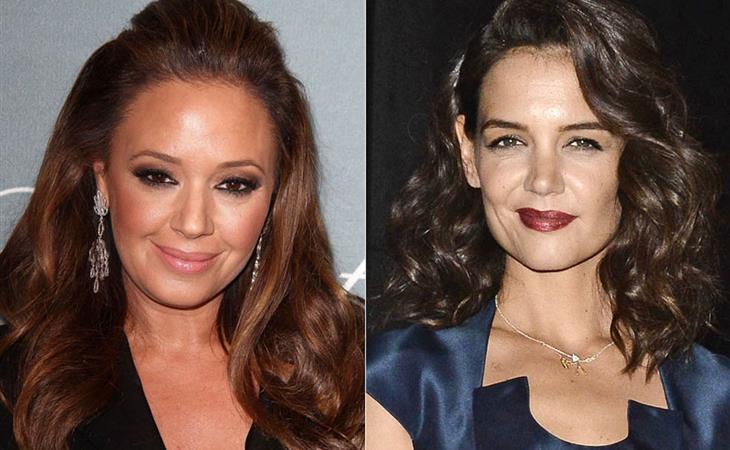