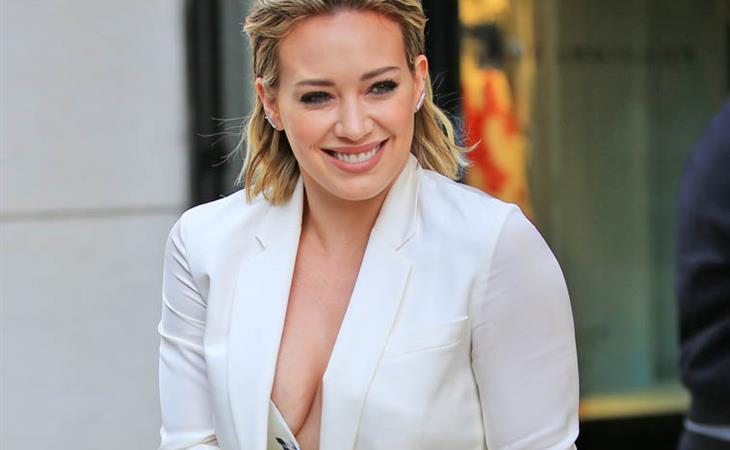 I thought the Globes were uneven but I do like it when Ricky calls us “whiney c-nts.” I love when Amy Schumer posts texts from Colin Quinn. Do you follow him on Twitter? The NYT did an entire story on his brand of outrage manipulation.


Further to Duana’s post yesterday, they were sooooooo nervous you guys. They needed a pep talk from Tom Hanks. They made it through without tripping. #blessed

I must #mcm Tom Hanks today. This lovely man pep-talked my #ppc -- presenting-partner-in-crime -- @katebosworth and I backstage last night, and helped us calm our nerves before we took the stage. Then she and I held hands as we waited in the wings, and hey we made it! #NobodyTripped #LadyLove #GirlCrushSinceBlueCrush #AndYesLightAlwaysShinesOutOfHerFace #ActuallyAllOfTheTime #ShesBornWithIt ✨👭 #GoldenGlobes

A photo posted by Sophia Bush (@sophiabush) on


Bella Hadid and Stella Maxwell might be out for sushi. There’s no other way I can explain why Bella is feeding Stella a chopstick. Millennials haven’t started carrying props for Instagram, have they?

chopstick trix @stellamaxwell my baby I missed you very very much ❤️❤️❤️


The couple that open mouth poses together, stays together.


Britney has a new perfume (to go with her new-ish face).


OK but does the joke work if you are making it about yourself? And isn’t David the one who likes to go around calling people “thirsty”? He’s posing with Kaley Cuoco for goodness’ sake.

A photo posted by David Spade (@davidspade) on


Let’s hope this dress gets packed up and never sees another red carpet. And burn the shoes.

This sparkly peach made for a great night! ✨🍑Thank you @michaelkors 🙏 Love you 💋 #goldenglobes #morningafter #packingup


I don’t know who to blame for the continued use of figure skating sheer panels: the stylists, the designers or the actresses. It instantly ages a gown and its wearer by 20 years.


Can’t ever argue with a white pantsuit, really. 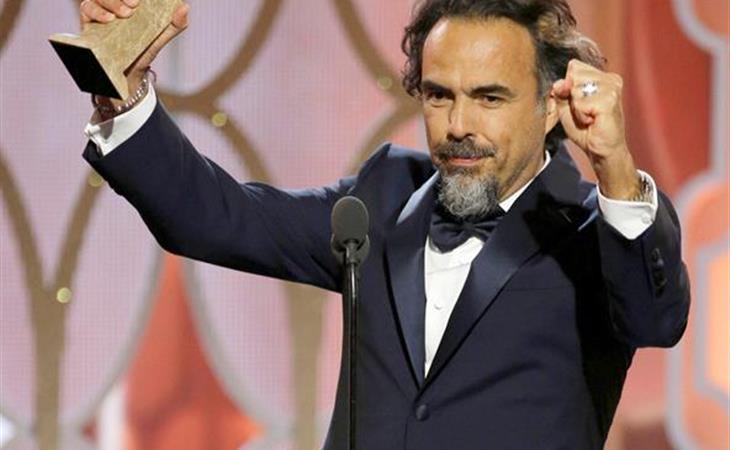 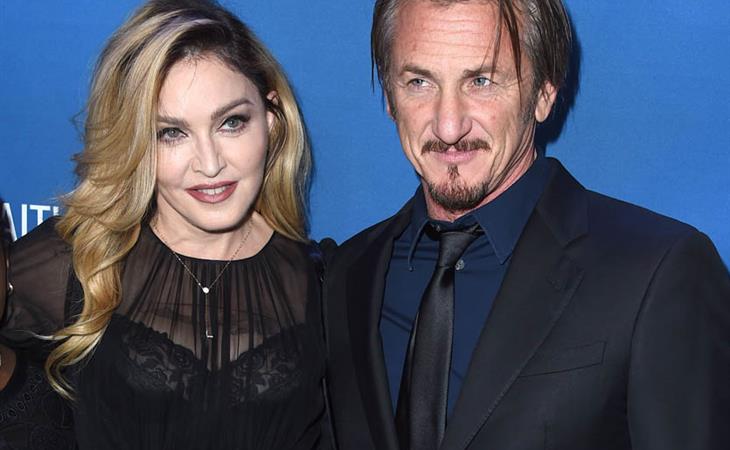