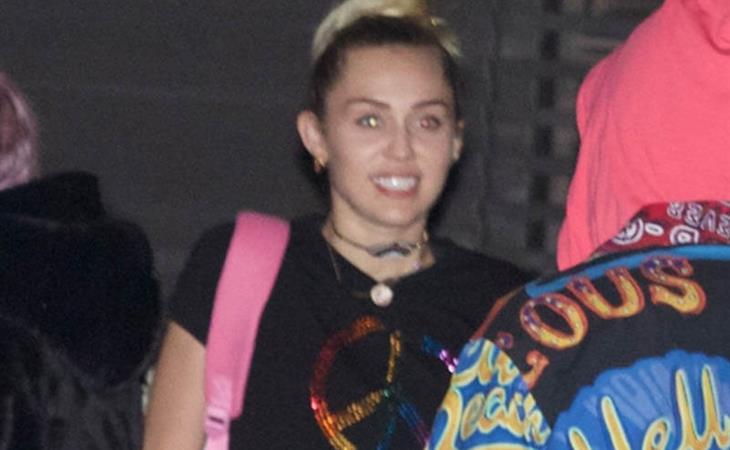 I’ve seen a lot of “Selena posted a photo after being spotted with The Weeknd” and “Bella Hadid’s revenge selfie” but let’s give them more credit than that. Instagram is a massive part of both of their brands so it’s a little reductive to assume their every online move is a reaction to a boy. These girls are seasoned, they are the social media experts. When they want to start drama, they will let us know.

goodnight🌙 love and light to you all..happy to be home💛

A video posted by Bella Hadid (@bellahadid) on


Great picture choice and isn’t the “we share so many animals with you” much more adorable than the played out “my person” line.

Happiest birthday EVER to my favorite being EVER EVER EVER! You have been my best friend since the day we met..... I am beyond lucky to share sooooo many animals with you!!! 🐷🦄🐶😻🐣 I love you @liamhemsworth


As a thank you to President Obama, Brad Falchuk posted a photo of Gwyneth Paltrow.

Good night and THANK YOU White House! It was incredible.

A photo posted by @bradfalchuk on


I’ve never noticed the resemblance before, but Zac Efron and Jared Leto could play brothers, right?


The Good Place is actually really great – I particularly enjoy Chidi and Tahani.

She calls it rhythm. I call it a twerk seizure. @IMKristenBell https://t.co/yy36yK86Wj


I’ve always wondered how celebrities hug and pose without getting makeup on each other’s clothes. That wouldn’t be a problem with Alicia Keys. And designers probably love that they can lend her clothes without them coming back with foundation smudges.


I’ve been obsessed with Jemima Kirke since I read this “day in the life” story. And what will she take on after Girls?

A photo posted by Zac Posen (@zacposen) on


SNL’s Michael Che is involved in some Page Six drama after a woman named Leah McSweeney called him “arrogant” for his texting etiquette. So he released the texts – I’ve read them several times, and I actually think he had a firm grasp on the situation. Is this a Lena Dunham/Odell Beckham Jr situation – he’s not into me, therefore he is sexist? And of course there’s the history of what it means when a white woman makes accusations about a black man. Online daters, what say you?

A photo posted by Michael Che (@chethinks) on


Jessica Biel was on James Corden talking about not kissing Justin Timberlake. It’s interesting in context, if you consider the timing of them “talking on the phone” while he was on tour. It was the Future Sex/Love tour of 2006/7. Cameron and Justin announced their split in January 2007 and at the Golden Globes that month, Cameron yelled at Jessica and Justin. Cameron, of course, had an inkling. This moment in gossip nostalgia is brought to you by Jessica’s fringe. 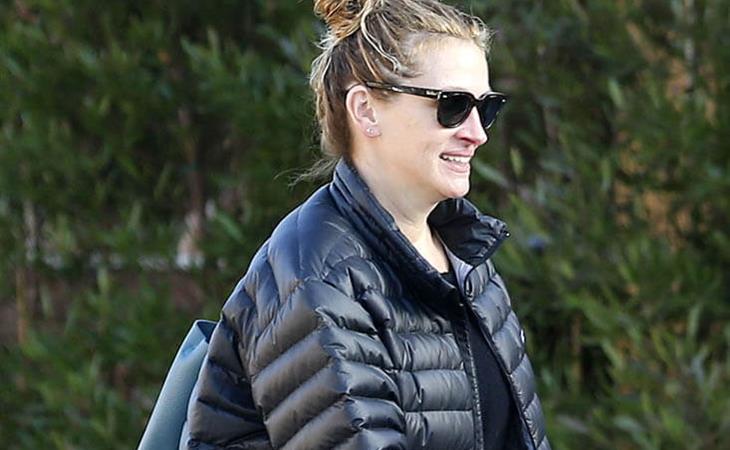 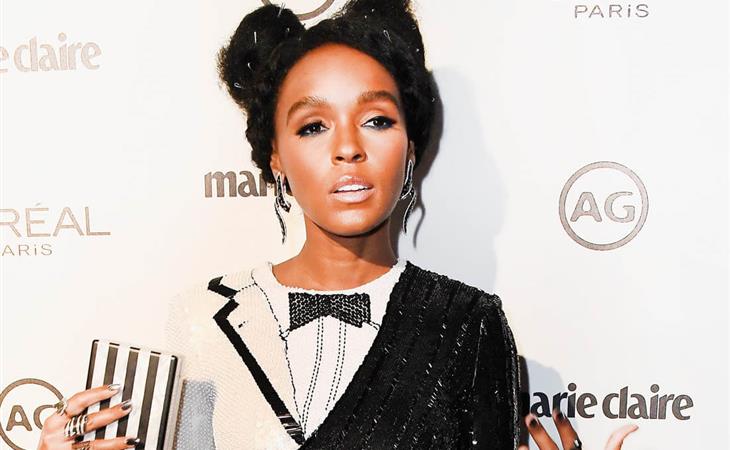