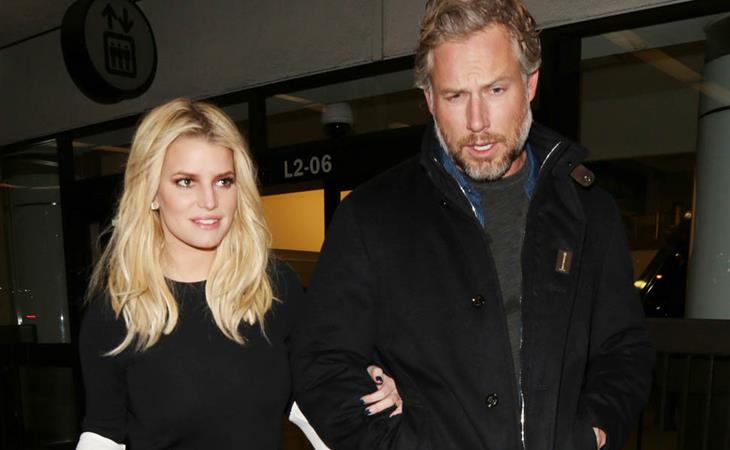 This is why I am not suited to practice mindfulness – I don’t want to be lectured by a tea bag.

A photo posted by Kerry Washington (@kerrywashington) on


Valid point, each and every one.

Why do we have another year of white people in a Wall Street movie and Eddie Redmayne's dinner theatre?

Where were the female directed films? Films about black people that weren't a hip-hop or boxing film?

Does this mean she’s pregnant, or is she talking past procreation? Who knew Porny could be so mysterious.

Happy to procreate with this Man 🔥


“Happy Birthday Orly” – it was Orlando Bloom’s birthday yesterday. No shame in this game.

Happy bday Orly -celebrate kindness and who you are


Younger started last night and it’s not playing in Canada yet. So bummed.

This was a real treat meeting @gwynethpaltrow tonight!!! She is one of my favorite actresses! It was nice talking to you!! #stellamccartney

A photo posted by Mary J Blige (@therealmaryjblige) on

We're almost there! See #13hours tomorrow (or even late tonight) and see what it takes to be a real life hero. pic.twitter.com/4FzQYslB7E

So excited for this one! #behindthescenes of my interview with @hamiltonmusical creator Lin-Manuel Miranda! 🎶🤗🎼 Coming soon to @yahoonews!

A photo posted by Katie Couric (@katiecouric) on


I had a cable guy stand in my kitchen explaining TV to me for 20 minutes, so I made my friend call me to rush him out/make sure I didn’t get murdered. (Also I’m a touch sad that Sarah wasn’t nominated for I Smile Back, and I think they are missing an opportunity if they don’t ask her to present.)

Jesus Christ my delivery guy just asked if he could come in and eat my nachos w me. DO MEN NOT KNOW WE ARE TERRIFIED OF THEM? Good god 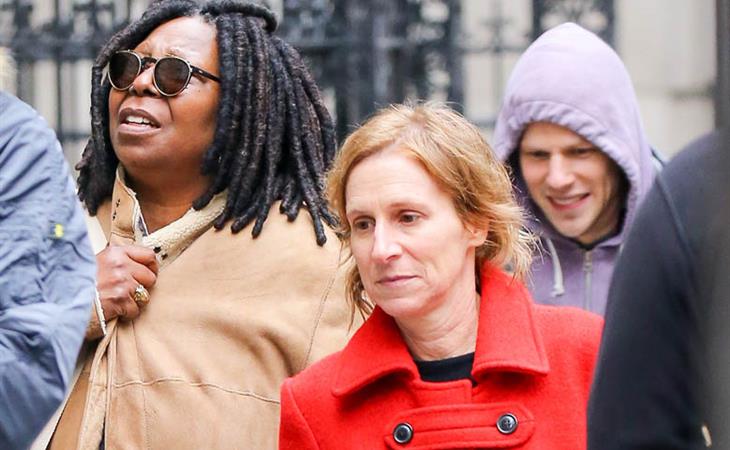 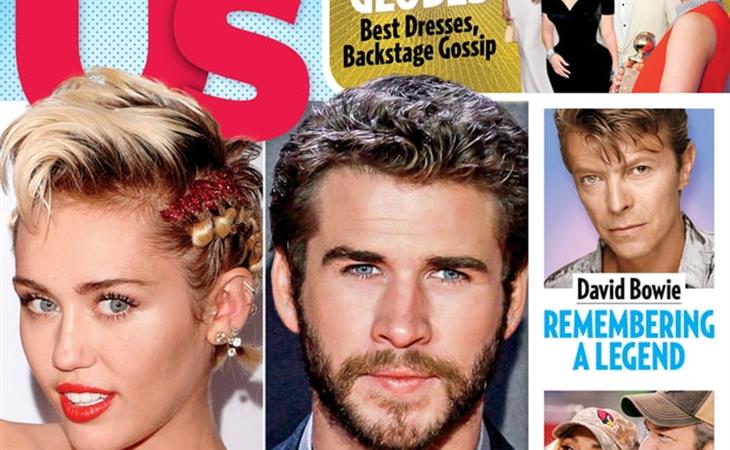