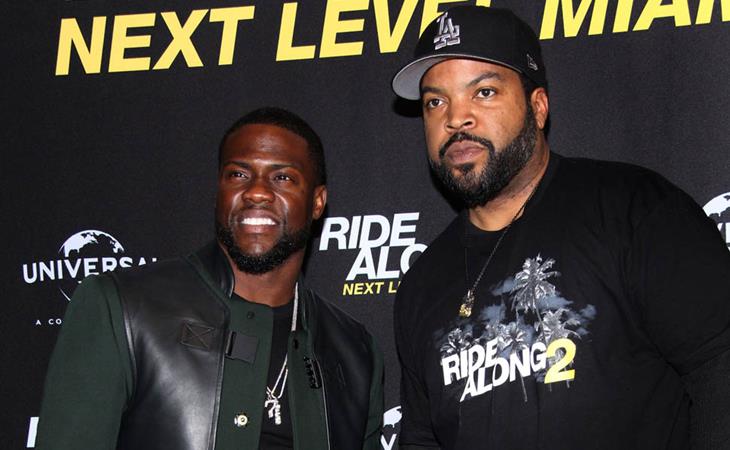 Tracy Morgan continues his recovery – in a houndstooth blazer with elbow patches.

My baby girl came to watch me on @jimmyfallon tonight. You should too! #pickingupthepieces cc: @megan_wollover

A photo posted by Tracy Morgan (@realtracymorgan) on


Allison Williams has a TV hangover and looks great. I wish she looked more like this on the red carpet instead of always trying to have a “fashion moment.”

Riding in Cars with...Not Enough Sleep thanks to The Bachelor, which I watch so carefully it takes me like 7 hours. #TiredEyes


Justin Theroux has the best celebrity run-ins on his Instagram – who else gets Jeffrey Tambor and Charlie Day? At the same time!

Dream plane-squad flight back to NYC. The HIGH-sterical and amazing Jeffrey Tambor and Charlie Day. Got yelled at by passengers (you know who you are cranky) for having too much fun in the galley.


Another random run-in, the Biebs and Adam Sandler. Is Justin just being filmed all the time, like Beyonce? What I like about this interaction is that Justin turned around to say hi when his name was called. Of course a normal person turns when they hear their name, but a celebrity? I think many would just keep walking. Ugh I’m becoming a Belieber.

Totally did not plan getting that on video.!!! Super random Adam sander living legend


According to Aziz, Tyrese has a private teppanyaki restaurant in his home. It’s like Gwyneth’s Hampton’s apple orchard and Barbara Streisand’s basement mall. The restaurant is called GibsiHana. This whole thing seems crazy enough to be true.

A few years ago, my brother notified myself and @thelonelyisland that @tyrese had built a private Benihana restaurant at his home. Last night, @tyrese made our dreams come true and we celebrated @thecarolinagentleman's birthday at the one and only - GIBSIHANA!!!! TO BE CLEAR - THIS IS NOT A BENIHANA. THIS IS A RESTAURANT IN @TYRESE'S BACKYARD. IT IS AMAZING. (Video by @davidcho)

A video posted by @azizansari on


Ice Cube scares the sh-t out of Kevin Hart on stage.

This is why I love having this guy as my Co Star...There is literally never a dull moment! @icecube scared the living shit out of me at the end of my show in Amsterdam the other night...I almost shitted myself...My security was about to get fired on the spot 😂😂😂😂😂 GO SEE "Ride Along 2" Damn it!!!!! #RideAlong2 #nowplaying #IceCubeAndKevinHart #ActionComedyAtitsBest


Bryce Dallas Howard may have to buy her own dresses from department stores and online, but it pays off. Her look is hers, and she doesn’t dress like someone with no options.

These kids met in 1983 on the set of SPLASH. Fine parenting? Hanx

A photo posted by Tom Hanks (@tomhanks) on 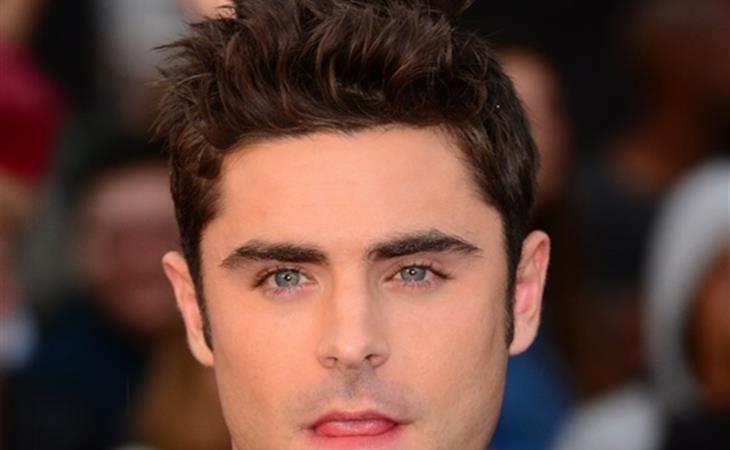 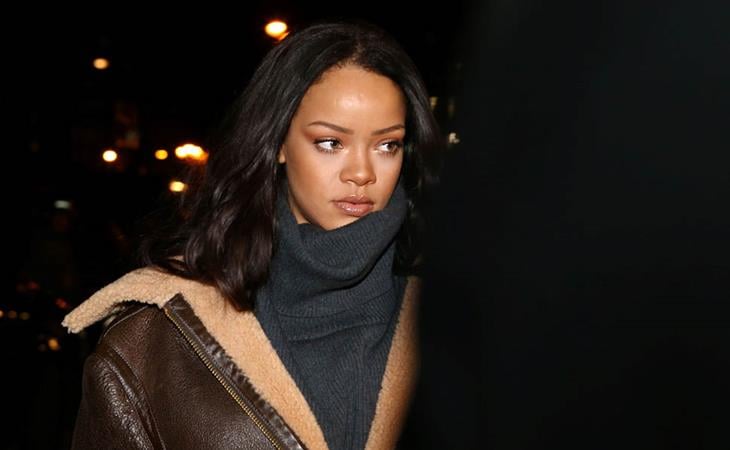