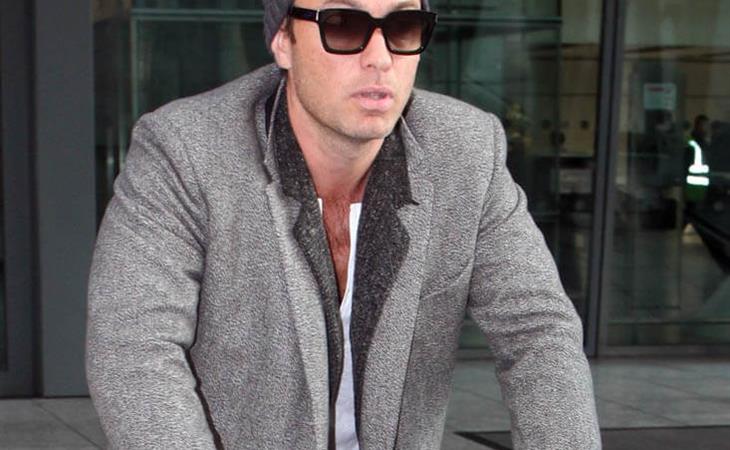 Seth Rogen tried to sass his mom on Twitter and she had the best clapback.

For a billion dollars, I couldn't tell you what this means. https://t.co/GpFusK4Qe6


Can a show be memed to death? Is that what is happening to Young Pope? Below is Jude Law and Sadie Frost’s daughter, Iris, in a new Burberry campaign. She is the toddler who accidentally ate an ecstasy tablet off the floor at a children’s birthday party. This moment in gossip history was brought to you by Soho House.

"of course you don't like my hat. not everyone 'gets' what vetements is doing. but i do. i'm very young." pic.twitter.com/i0pdtYVzbF

A photo posted by Burberry (@burberry) on


Get it, Gangnam Style? Because they’re ASIAN. Her comedic genius knows no bounds.


Jake Johnson calls Michael Cera “Mike.” Obviously this is a very common shorthand for a very common name, but it doesn’t feel right. He’s a Michael.

This is hanging at my friend's @boopityba apartment. Mike Cera took it & framed it after we shot the first short for Drunk History @dw34 back in the day.

A photo posted by jake johnson (@mrjakejohnson) on


Deep thoughts by Ashley Tisdale. She’s a YouTuber now, you know. The aesthetic is old home movie meets The Hills with a splash of “please get my Hermes pillow in the shot, it cost me a fortune.”


OF COURSE Bad Moms won a People’s Choice Award. This tweet though – it’s reading a little salty. I think it’s the “didn’t even know.” Like no one told her, or invited her.


What happens to all of Obama’s staffers now? Mindy Kaling had a flirtation with someone from his team, but it never worked out because of schedules (she wrote about it Why Not Me?). She also said Obama cockblocked her. He probably got a chuckle out of that. He laughs a lot. The new person never laughs.

Thank you for your service. ❤ 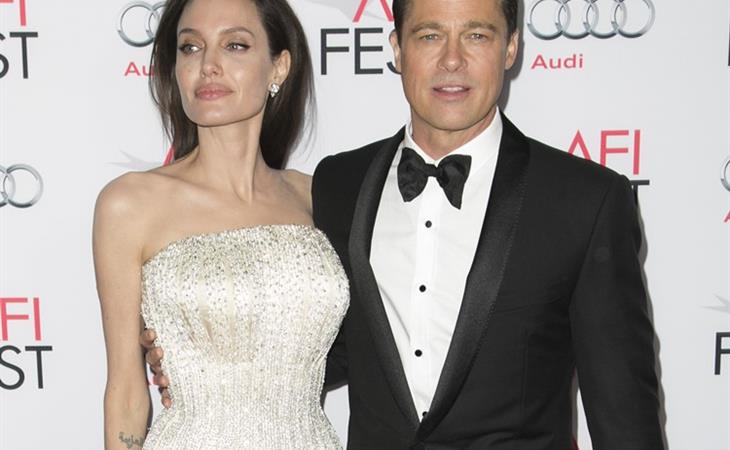