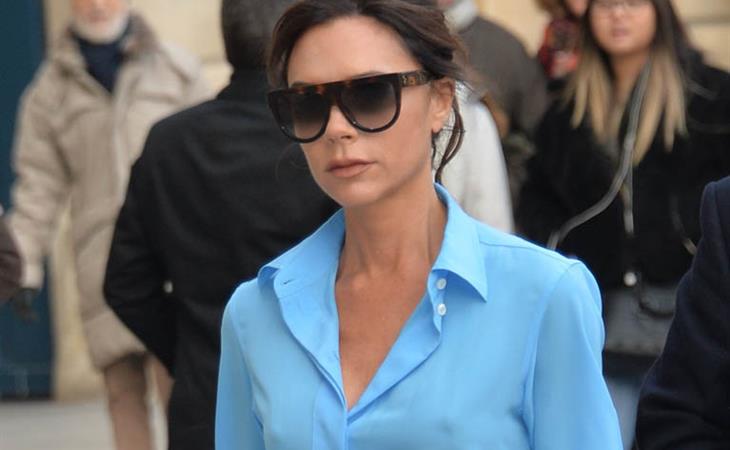 On a weekend dominated by the action and voice of women, Justin Timberlake is STILL promoting this f-cking movie.


If it wasn’t such a historic weekend, this would post would have traveled farther. I thought it was funny, but I had to ask Lainey what the “medical bracelet” referred to. I had no idea. Weed.

Yeah and it's been hell!! He's messy as shit! He drinks out of the fucking carton and leaves the door open when he's taking a dump!! And this is when he's at MY house!!! He's already calling me brother and has driven a wedge between myself and my real brother Wyatt who now won't speak to me.. he insists my kids call him uncle B and lost my youngest at the Santa Monica pier for 2 days.. thank god for amber alert.. my mom's overtly flirting with him! Shes wearing these little nighties around the house now?! But ALL DAY!! Like at 3pm! And Pa just keeps saying "All right!! It's Brad Pitt!!" Anyway not going well.. so BP.. it's time to move out man.. I need my life back dog.. I'll smoke one more bowl and then get the fuck out.. we thank you.. oh and I found your medical bracelet so I'll get that back to you.. ok..


There is no volume on this video, but I’d like to imagine Victoria saying, “where the f-ck is my f-cking coat”.

A video posted by bb (@brooklynbeckham) on


Like Mindy Kaling, I also recently discovered that Toby wears a bodysuit.

Most of our dinner was @traceywigfield trying to convince me that Toby from This Is Us is actually thin and me looking up photos on wireimage and loudly saying "HOLY SHIT!!"


What do you think Sarah Paulson and Pedro Pascal do on Sunday nights?

A photo posted by Sarah Paulson (@mssarahcatharinepaulson) on


The perfect way to end any argument: “Bitch, it’s Saturday.”

I saw the greatest thing ever at the #WomensMarch in DC. 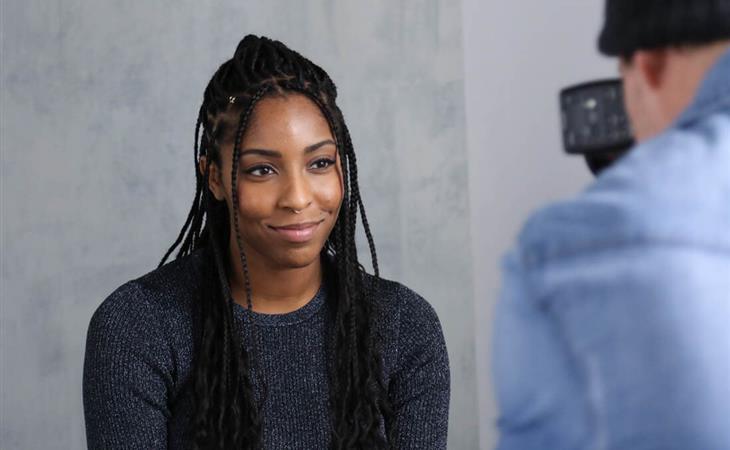 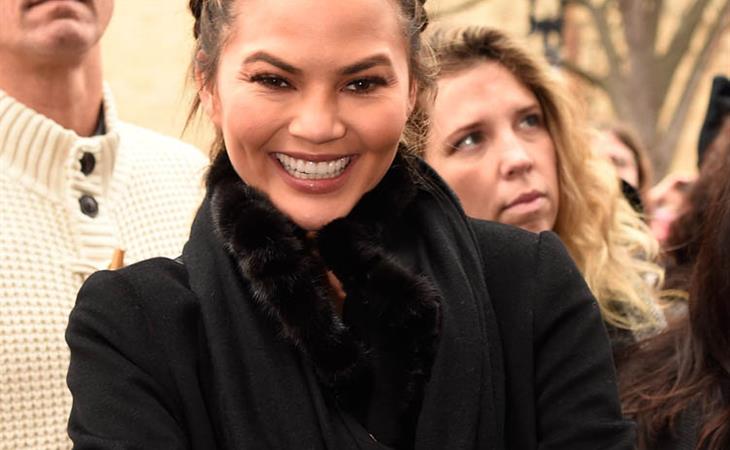