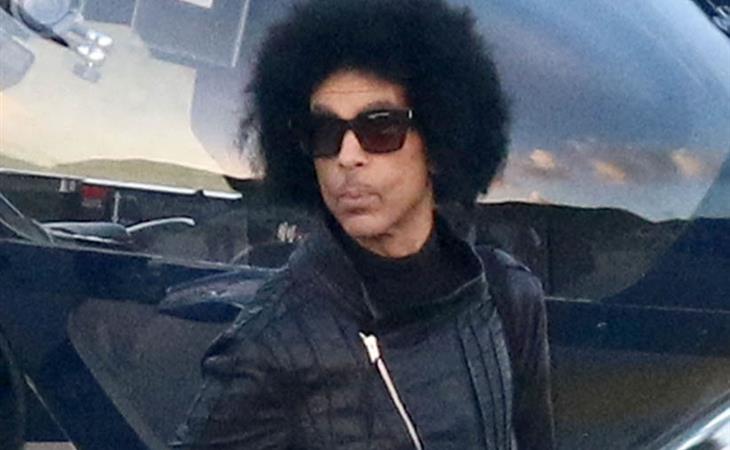 I finished Making A Murderer last night and I, like James Franco, can only say what in the actual f-ck.

My reactions when I watched all 10 episodes of "Making a Murderer." Check out the amazing Netflix series and say, "WTF?!?" 5000 times as you watch Steven Avery and his family struggle through a whirlwind of legal insanity.

A video posted by Amber Rose (@amberrose) on


Everyone is freaking out over Kendall and Harry and Justin and Hailey but I’m still going hard for Zayn and Gigi.


A Pitch Perfect wedding is happening.

A photo posted by Anna Camp (@therealannacamp) on


Remember when Gwyneth and Chris were so private that they couldn’t bear to walk a red carpet together? Or even be in the same frame together?


Will 2016 finally be the year someone – anyone – can sing a Rita Ora song? Probably not.


I don’t want to start 2016 with the worst of 2015 but this semi duckface he’s making is particularly punchable.

From Paris with Love. Pretty nice view from where I'm staying. Day one of #Overdrive. Little morning coffee on my balcony. About to go clock in.


I would love if Lena was in St. Barts and hit up one of Leo’s yacht parties.

Not her natural habitat but she's trying her darnedest!!!

A video posted by Kevin Connolly (@mrkevinconnolly) on 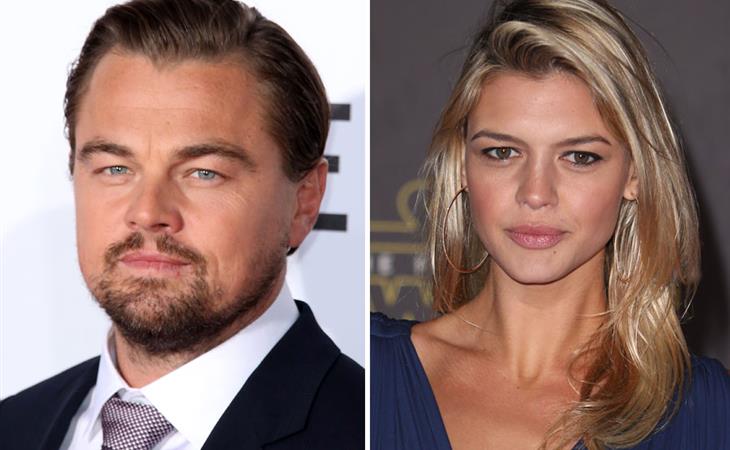 Gain a job, lose a Leo 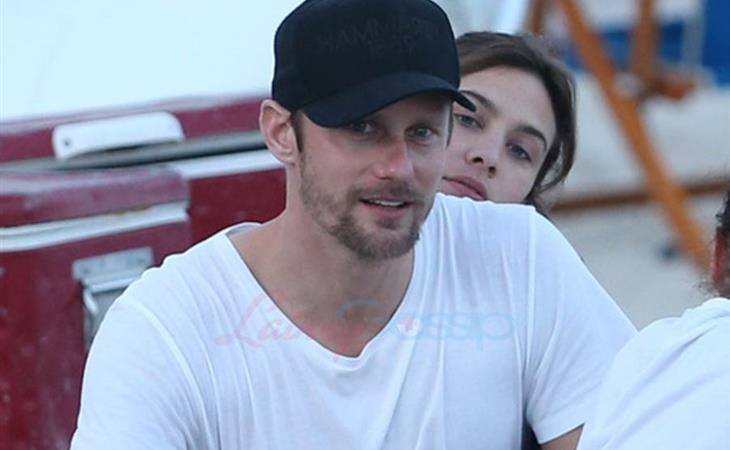 A new year for Alexa Chung and Alexander Skarsgard