Wale called her by the wrong name, I’m DEAD. (Yes I know she tried to clap back by copying his joke, it was weak. The millennial Ann Coulter will need to come up with better comebacks if she wants to corner that blonde neo-Nazi market.)


Gigi and Zayn, being equal parts adorable, beautiful and hot.


At the beginning of the year, I sent my friend a list of pop culture predictions for 2017 (one may have already come true – I had “Amal gets pregnant” on the list.) I also think Paris Hilton will make a comeback. How? Why? Because Kim Kardashian’s absence has created a vapid space for her to reoccupy. So take your pick – Kim gets back in the game (not that she’s really out of it) or Paris rises once again.

A photo posted by Paris Hilton (@parishilton) on


There’s something about Lily Collins that’s giving me Emmy-Rossum-from-5-years-ago vibes, meaning I find her a little saccharine and twee. And now we get a book that’s “like a diary.” You aren’t Elizabeth Taylor, do I need to care about your diary?

Eek! That's me! Doing another read-over of my new book — can't wait for it to come out THIS year so you can all read it too! #LivingLifeUnfiltered...

New year, fresh 'do. Thanks @traceycunningham1


Will 2017 be the year Jamie and Katie make it official?


Will Jenna and Channing double date with Lopizzy? God I hope so. 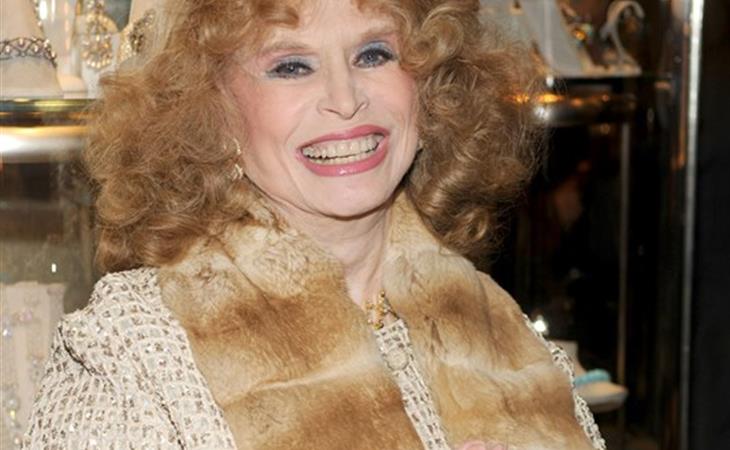 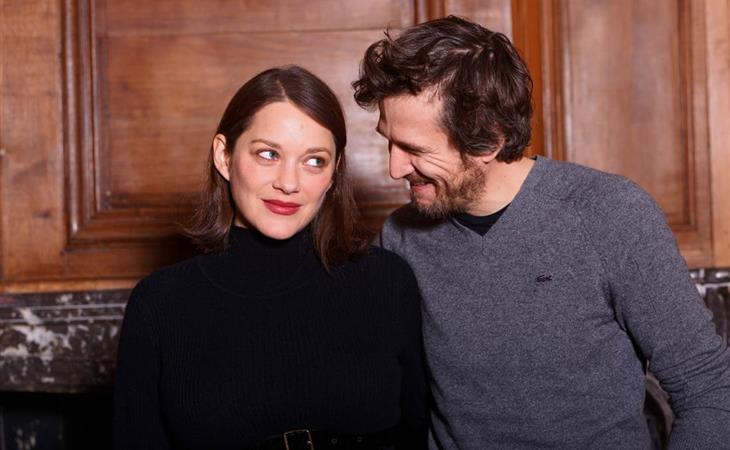