Girl on the Train casting news – I’m getting more and more excited for this movie.

A photo posted by @lauraprepon on


It’s amazing how batsh-t insane people go for a reboot that wasn’t good in the first place. I’m sick of hearing about Fuller House, OK?

Me and my daughter from another mother @JodieSweetin at @netflix party. #FullerHouse

A photo posted by Bob (@bobsaget) on


Mariah has been putting on a brave face but she’s feeling the January bleakness, probably more than anyone.

#TBT Christmas morning is the best I #cantletgo. 🎄🎁


JLo held a Shades of Blue viewing party in her trailer. She was on Ellen yesterday and said she bought Casper a tuxedo for Christmas so he’d have something to wear to her Vegas opening. I’m sure it was a very expensive, designer tuxedo but you kind of have to love the message behind the gift: please wear this when you show up to my show to support me.

Hope you're watching with us!! #ShadesOfBlue #Premiere


Gwen Stefani is giving thanks for her new song but all I care about is her plaid pants and how I can get a better look at them. If it’s possible for a person to own a print, Gwen owns plaid. No one wears it better than she does.


I love how Tiger pairs a dry-fit shirt and a watch that costs more than most people’s houses.

A photo posted by Tiger Woods (@tigerwoods) on


I’m not on Facebook but is it true, Facebook users are adverse to “f-ck”? I could see that, it’s become a place for angry grandparents to post about the war on Christmas and conspiracy theories. 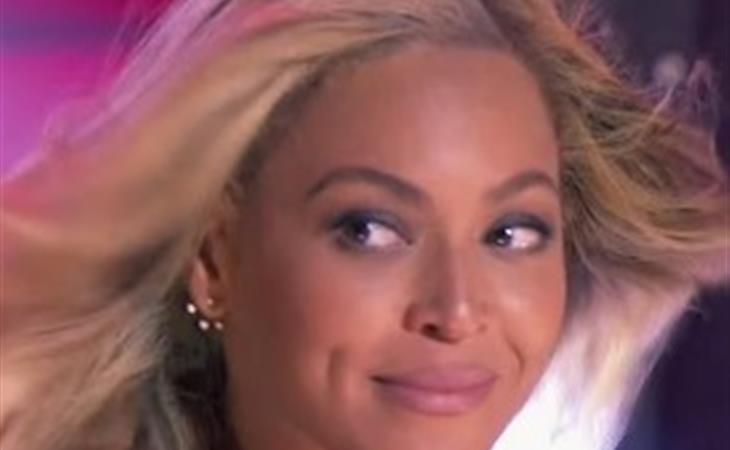